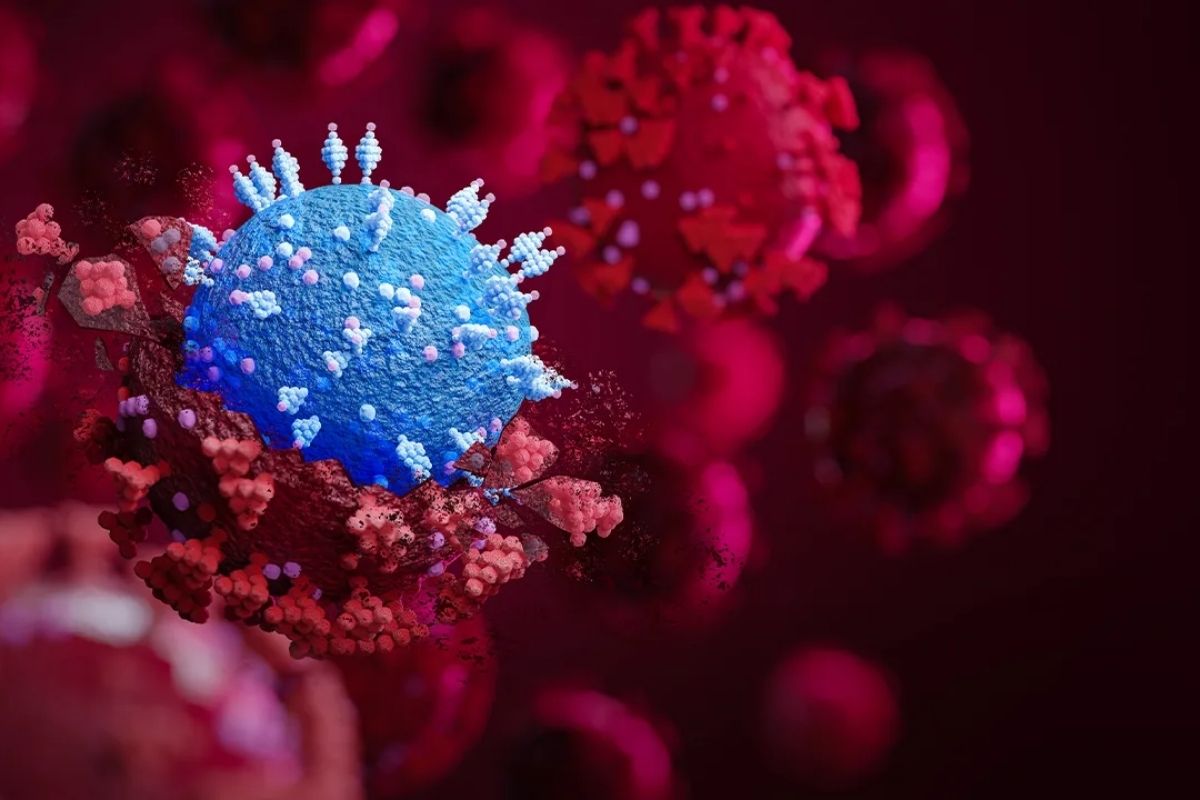 
The health department confirmed the detection of the first case of BA.2.12 sub-lineages of the omicron COVID-19 variant.

The patient, a 52-year-old woman who arrived in the country last April 2, reportedly visited one of the universities in Quezon City before heading to Baguio City to attend seminars.

The BA.2.12 sub-lineage was  discovered by the United States Centers for Disease Control and Prevention weeks ago.

Preliminary data shows and can be associated with a higher transmissibility and there is no current evidence that it causes more severe disease.

Experts continue to call on the public to adhere to public health protocols especially, since according to the interior department, the number of violations is alarming.

Meanwhile, the patient has finished her 7 days of isolation and recovered.