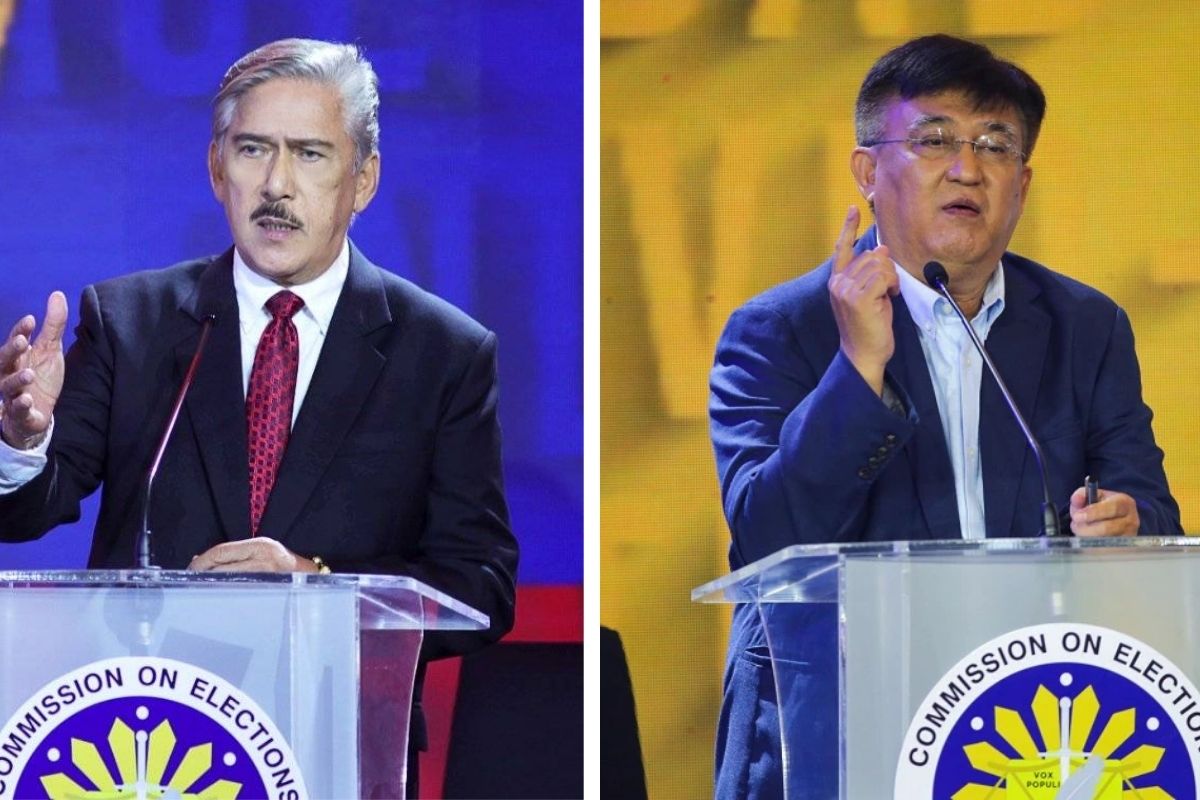 During an interview, vice presidential candidate Sen. Sotto was asked about his reaction on fellow VP bet Rizalito David's expression of support to him.

“Of course, be grateful to David because he is very religious and very conservative. Thank you very much for endorsing me,” Sotto said.

It was on Wednesday when David announced his decision on CNN Philippines, clarifying that he is not withdrawing from the race.

Lacson also commented on the David's support to their tandem.

Moreover, Sotto denies the possibility that the rivals will unite against Sara Duterte.