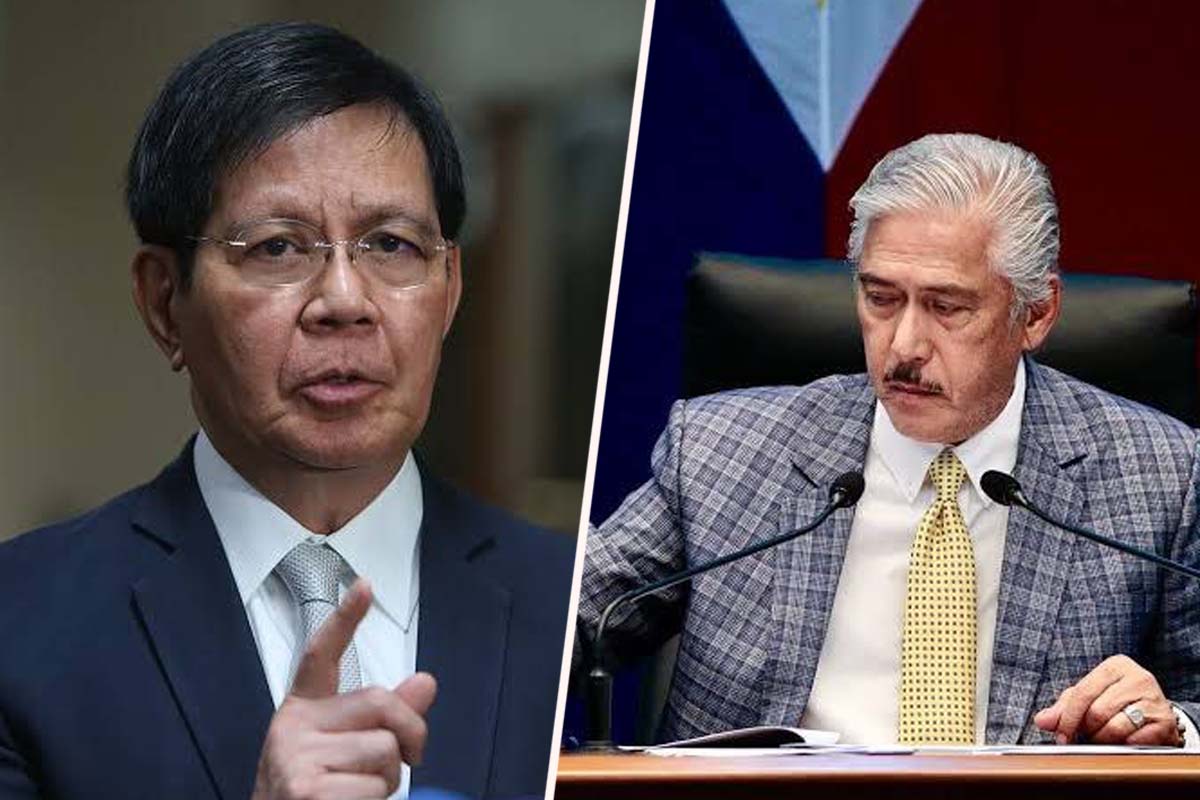 
The Lacson-Sotto tandem plans to visit some regulations or laws related to the policy of some financial institutions that are allegedly discriminatory against senior citizens.

During the tandem’s town hall meeting at the Ynares Center in Antipolo City, Rizal recently, a 66-year-old lady voiced her grievance about the benefits she receives from a microfinance association.

The lady said that by the time she reaches the age of 70, the benefits she's receiving from the said association will disappear.

According to presidential candidate Panfilo “‘Ping”’ Lacson, he opposes policies like these.

“They assume when you turn 70 you may no longer have the capacity, wherewithal to pay your microfinance. That’s wrong. We must look at human ability. At least 80 years old and still productive, we should not discriminate,” he added.

Lacson also emphsized that the capacity and productivity should be considered and not just the age. He and Senate President Vicente Sotto III are both 73 years old.