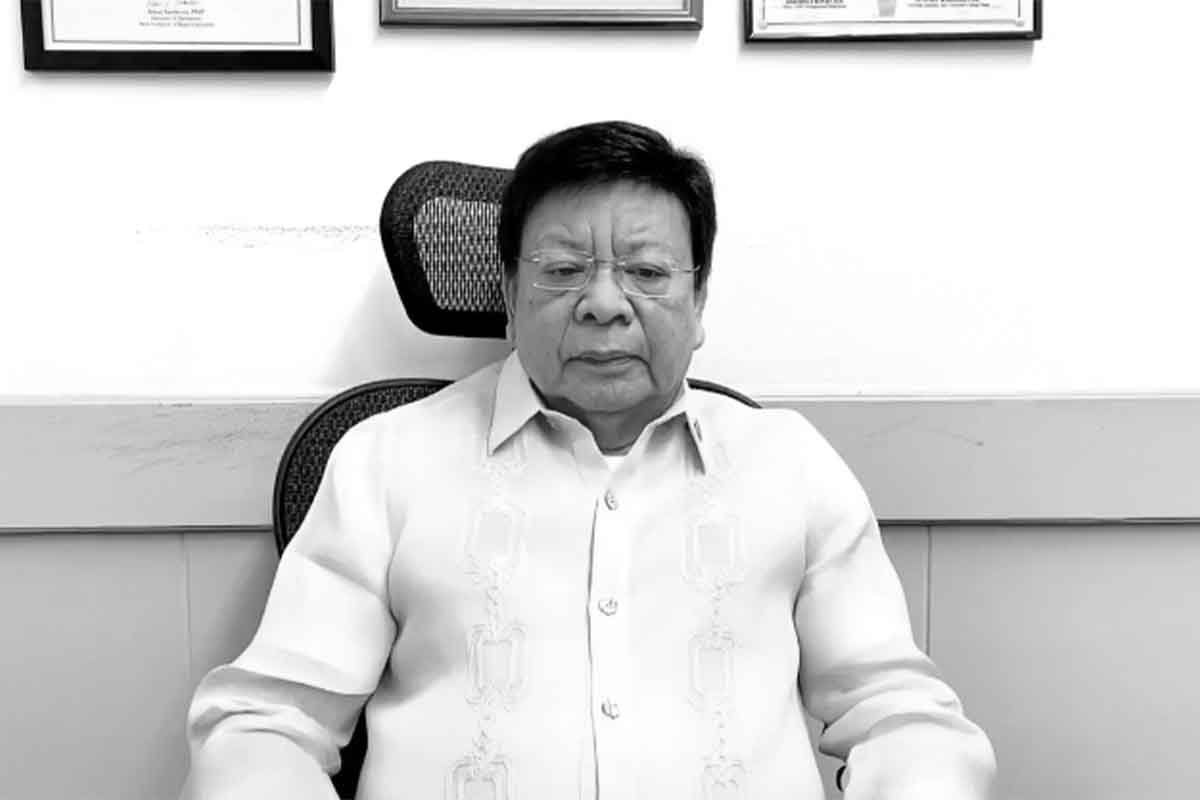 
House Deputy Speaker Rodante Marcoleta, known for his efforts to deny the ABS-CBN franchise renewal, has withdrawn from the 2022 senatorial race.

Marcoleta said he dropped out of the race due to his "poor showing" in various pre-election surveys.

“The fighter in me should also be brave enough to read the writings on the wall,” Marcoleta said.

In a press release, Marcoleta thanked PDP-Laban, the People’s Reform Party, and the UniTeam who included him in their respective senatorial slates.

“I will be indebted forever to several people who chipped in their resources, time, and tons of hard work, into my memorable campaign,” he said.

“The BBM-Sara tandem exemplifies the politics of unity and working together, despite the divergent political persuasions, for the sake of motherland—an element that is conspicuously absent in other teams.”