Duterte to skip US-ASEAN summit in May 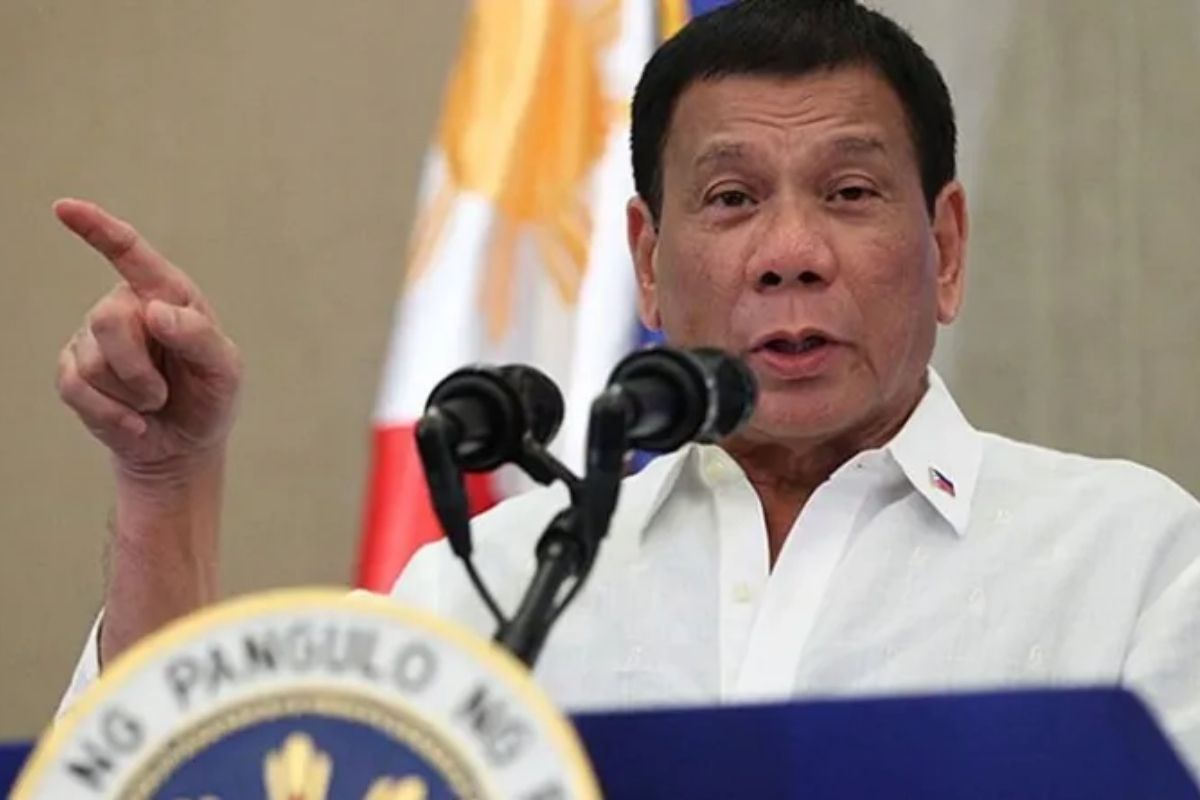 President Rodrigo Duterte on Tuesday, April 26, said he will not be attending the summit. Photo Courtesy of Eurasia news agency I SAGISAG PH

The US-ASEAN summit is scheduled on May 12 to 13, 2022 and the event will be hosted by the US President Joe Biden in Washington DC, USA.

Duterte said that attending the May 11 to 13 meeting would be unethical because his replacement will have already been chosen.

The summit was originally scheduled for March 2022, but it was postponed due to scheduling conflicts among national leaders, as well as Russia's ongoing invasion of Ukraine.