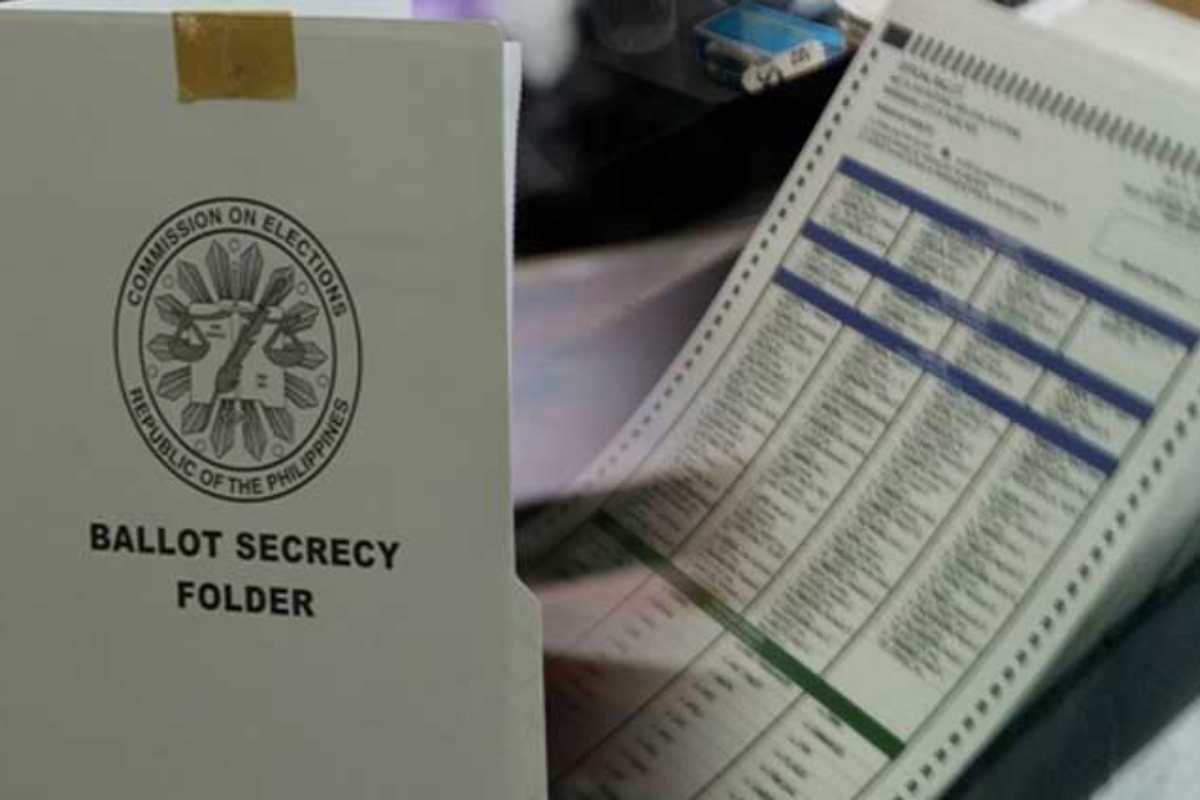 
An estimated 84, 357 soldiers, police, government staff and media personnel who submitted their applications for local absentee voting are scheduled to cast their votes from today, April 27 to April 29, 2022.

Voters approved by the COMELEC to take part in the Local Absentee Voting (LAV) to be conducted are the individuals on duty in the upcoming Election 2022 on May 9th.

Meanwhile, the applications of 9, 341 individuals were not approved after it was found out that they were not registered or were deactivated from the voter's list.

Local absentee voters can only vote for national positions such as president, vice president, senator and party-list through manual voting.

After voting, the ballots will be placed in an envelope and collected by the office head before being sent to the Comelec Election Contests Adjudication Department (ECAD).

The said LAV votes are scheduled to be counted at the main office of the COMELEC in Intramuros at 7 PM on May 9, 2022.