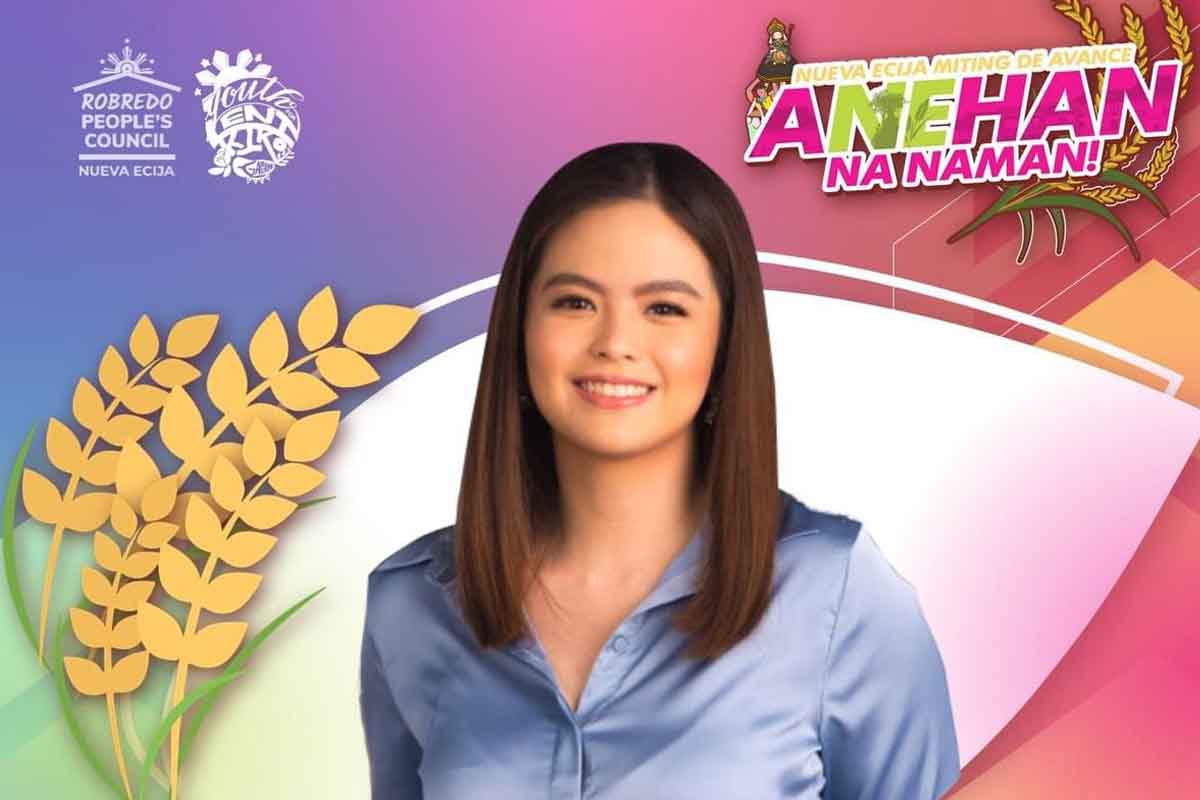 
‘BBM’ stands for Bea Binene Movement, as you might have already guessed.

Kapuso star Bea Binene is among the latest celebrities who took the stage in support of the Leni-Kiko tandem. 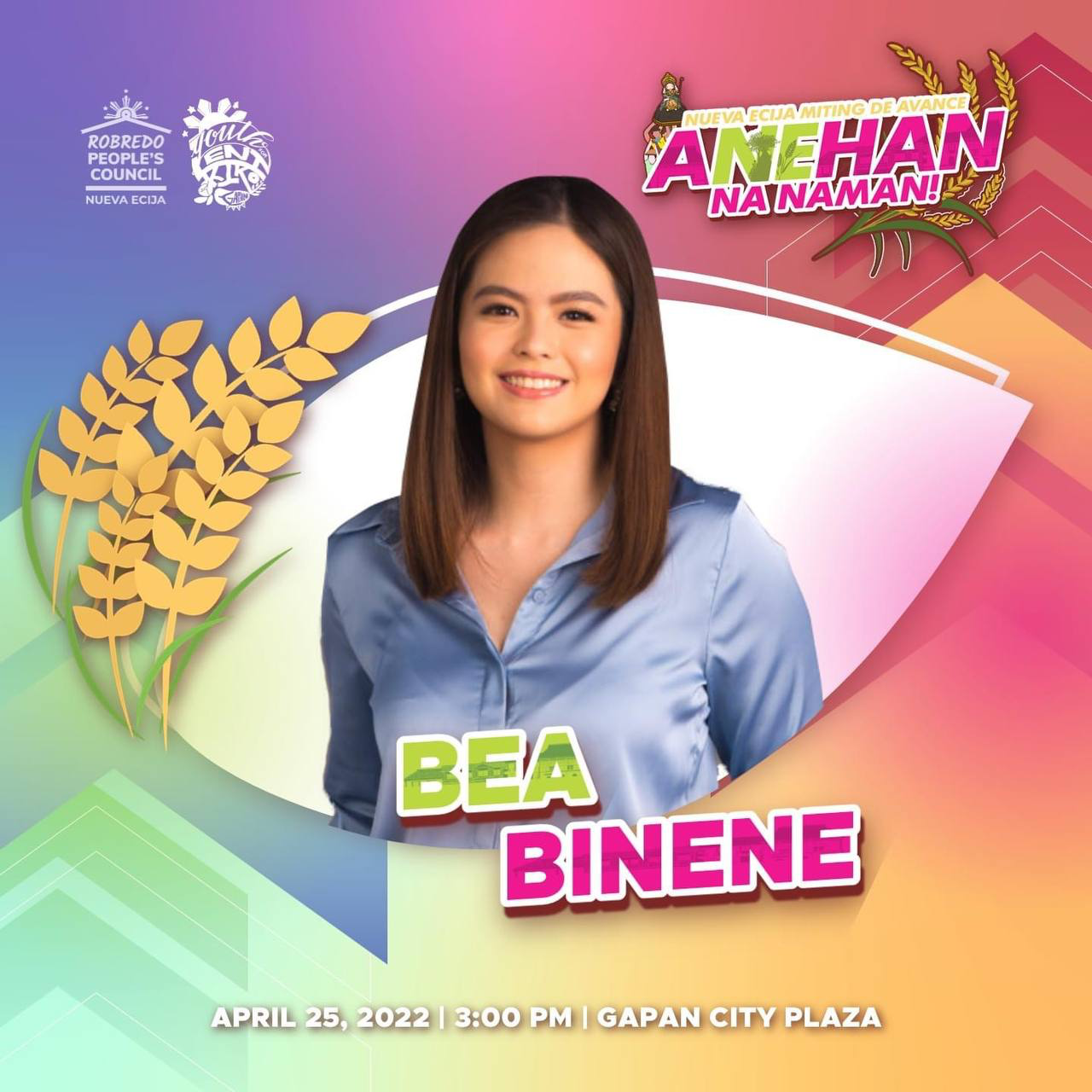 But avid fans of the actress aren’t surprised by the news. In 2016, she also supported Robredo’s vice presidential campaign.

What’s different this time is that she’s not only stepping on the stage as Bea Binene, but as head of a fan-established movement.

During the “aNEhan Na Naman” People’s Rally in Nueva Ecija on Monday, Binene officially declared the movement’s support to the VP.

As no one might have ever imagined that Kakampinks will be chanting “BBM” during this campaign period, Binene’s statement of support trended online.

“The only B/B/M that matters. Bea Binene Movement,” one netizen wrote.

“I was never a fan of Bea Binene until her speech in #aNEhanNaNaman #NuevaEcijaIsPink Beautiful and tama behavior,” another netizen said.

“The only BBM we claim is Bea Binene Movement. The queen has spoken!

Meanwhile, Twitter user @scorsaguin, who started the movement, proudly shared a clip from the rally.