1 dead in motorcycle collision in Cavite 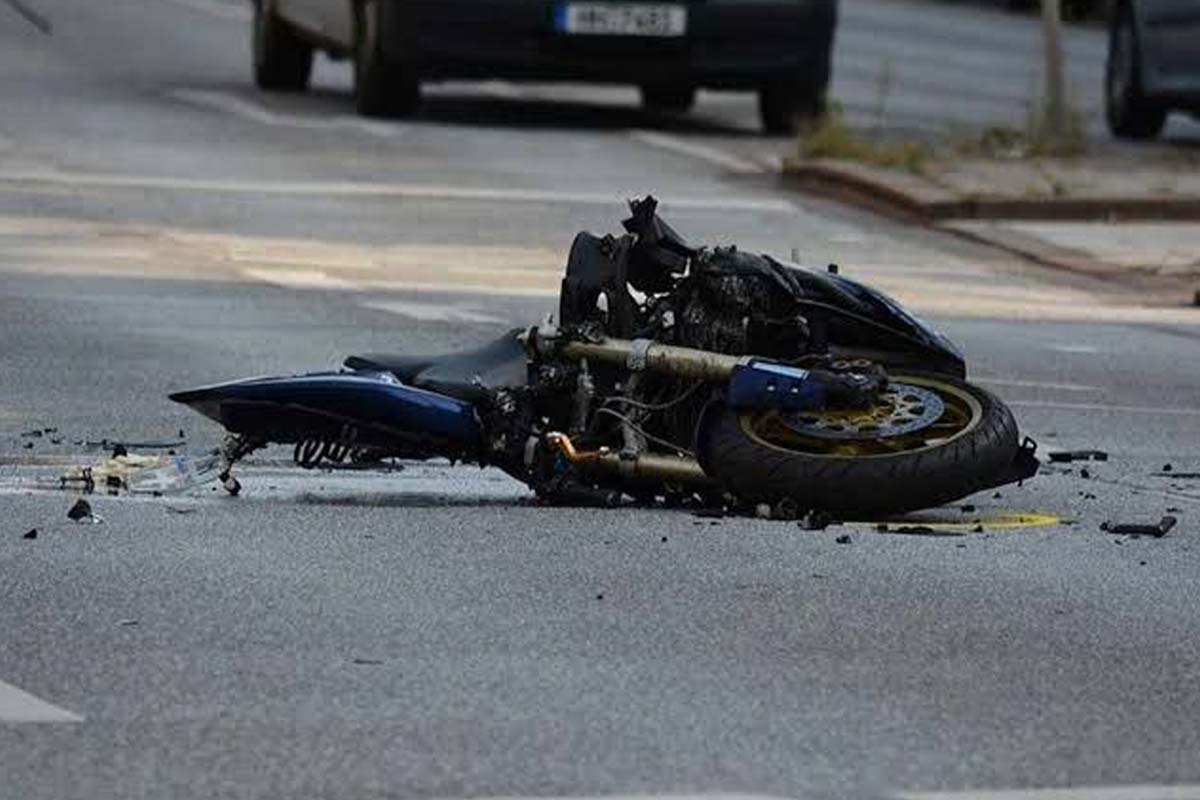 
A rider died in a motorcycle collision along Brgy. San Roque in Naic, Cavite, Monday.

Meanwhile, the other rider, identified as Charles Kevin Cañete Arabe is still being observed at the Gen. Aguinaldo Hospital. He also sustained a head injury and is still unconcious.

According to P/Staff Sgt. Richard F. Atienza of Naic Police, Gonzales and Arabe were both crossing and running at high speed on the road around 1:35 AM. Gonzales, who was allegedly driving a Raider motorcycle without a license plate, was on his way to Naic town proper when he collided with Arabe's Suzuki Smash motorcycle. Due to the excessive force of the impact, the two victims were thrown from their vehicles.

Responders immediately rushed them to the hospital, but Gonzales was declared dead on-arrival.