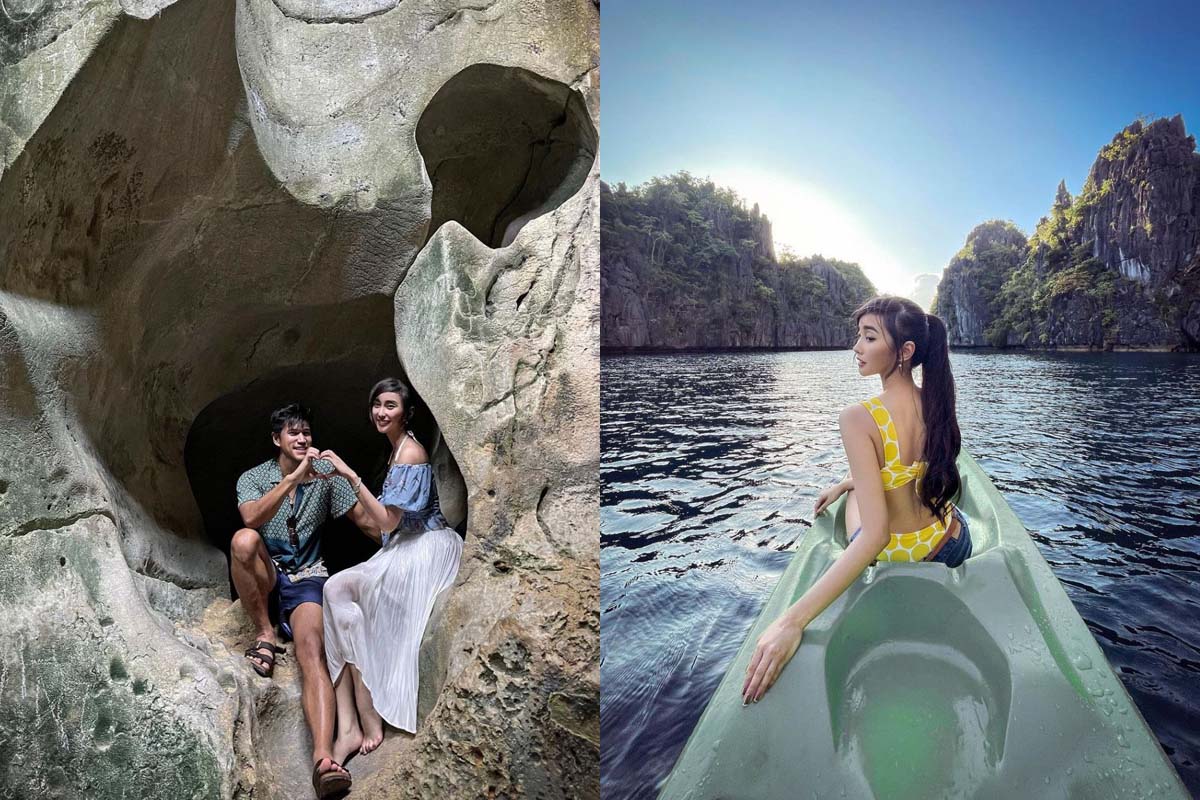 
Is Filipina cosplayer and social media personality Alodia Gosiengfiao in a relationship with Christopher Quimbo?

Rumors of their relationship sparked when they posted an identical photo from their El Nido trip on social media.

In the photo, Alodia and Christopher struck a sweet post, forming a heart symbol with their hands. They captioned their post with an infinity symbol "♾️". 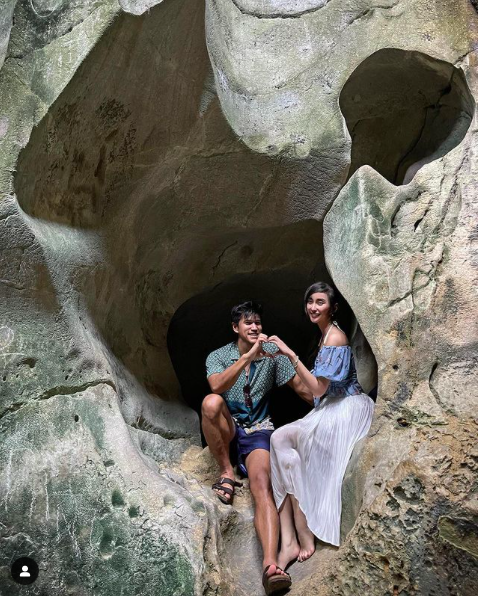 Alodia also posted another photo of her in a yellow bikini while riding a boat, taken by Christopher.

"I'll go anywhere with you🛶," she wrote on her post, intensifying the rumors. 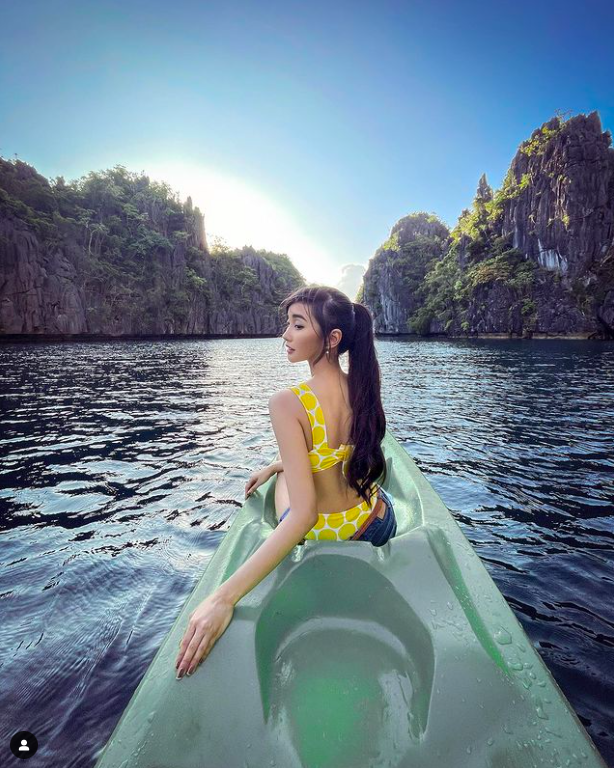 Christopher is the President and General Manager of Calabria Company Limited, the makers of Novellino Wines.

Before her rumored current boyfriend, Alodia was in a relationship with a Youtube content creator Wil Dasovich. Wil confirmed their relationship in February 2018 on their Valentine vlog. It was on November 14, 2021 when Alodia confirmed her split with via Facebook post.