Twitter agrees to sell itself to Elon Musk for $44-B 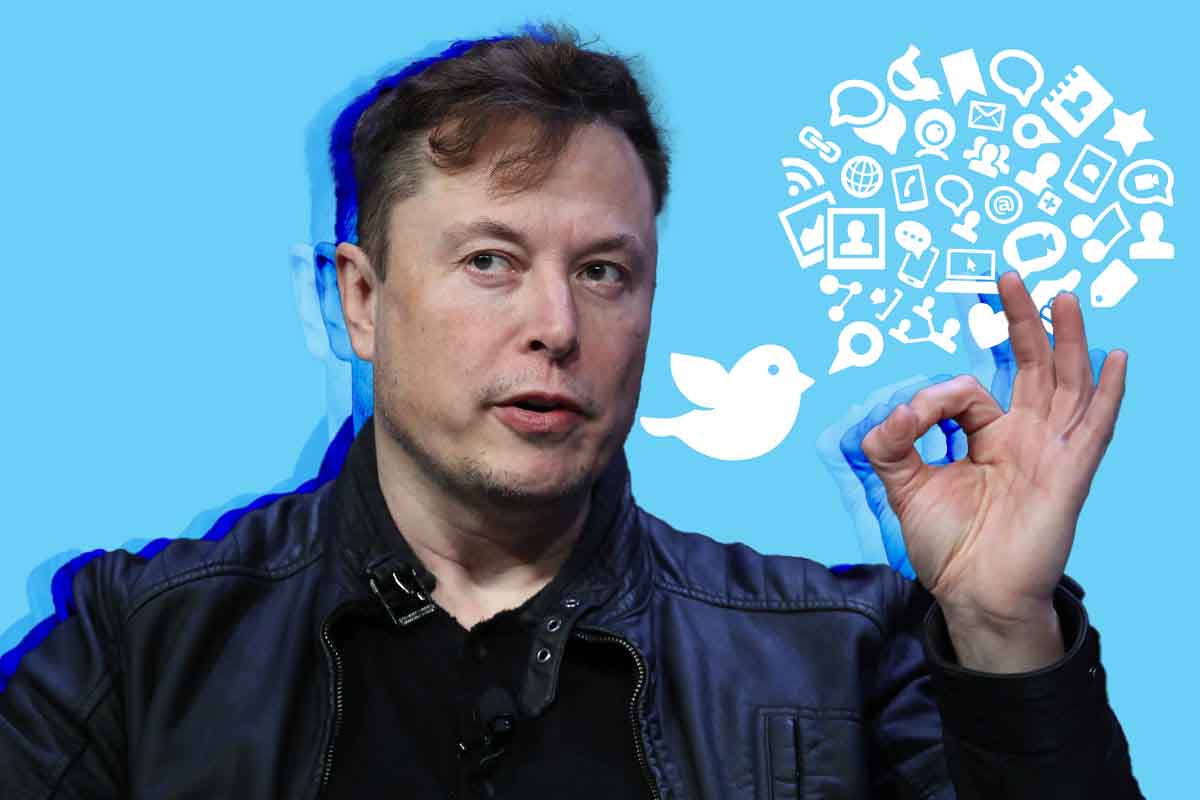 Twitter agrees to sell itself to Elon Musk for $44-B. | SAGISAG PH

Twitter Inc. has reportedly agreed to sell itself to Elon Musk.

According to reports, the social media site has been acquired by an entity owned by Musk for $44 billion. Once the transaction is finalized, Twitter will become a privately held company.

In a statement, Twitter's Independent Board Chair Bret Taylor said the agreement is the best part forward for their stockholders.

"The Twitter Board conducted a thoughtful and comprehensive process to assess Elon's proposal with a deliberate focus on value, certainty, and financing,” he said. “The proposed transaction will deliver a substantial cash premium, and we believe it is the best path forward for Twitter's stockholders.”

Musk is  the founder, CEO, and Chief Engineer at SpaceX. He is also the early-stage investor, CEO, and Product Architect of Tesla, Inc.