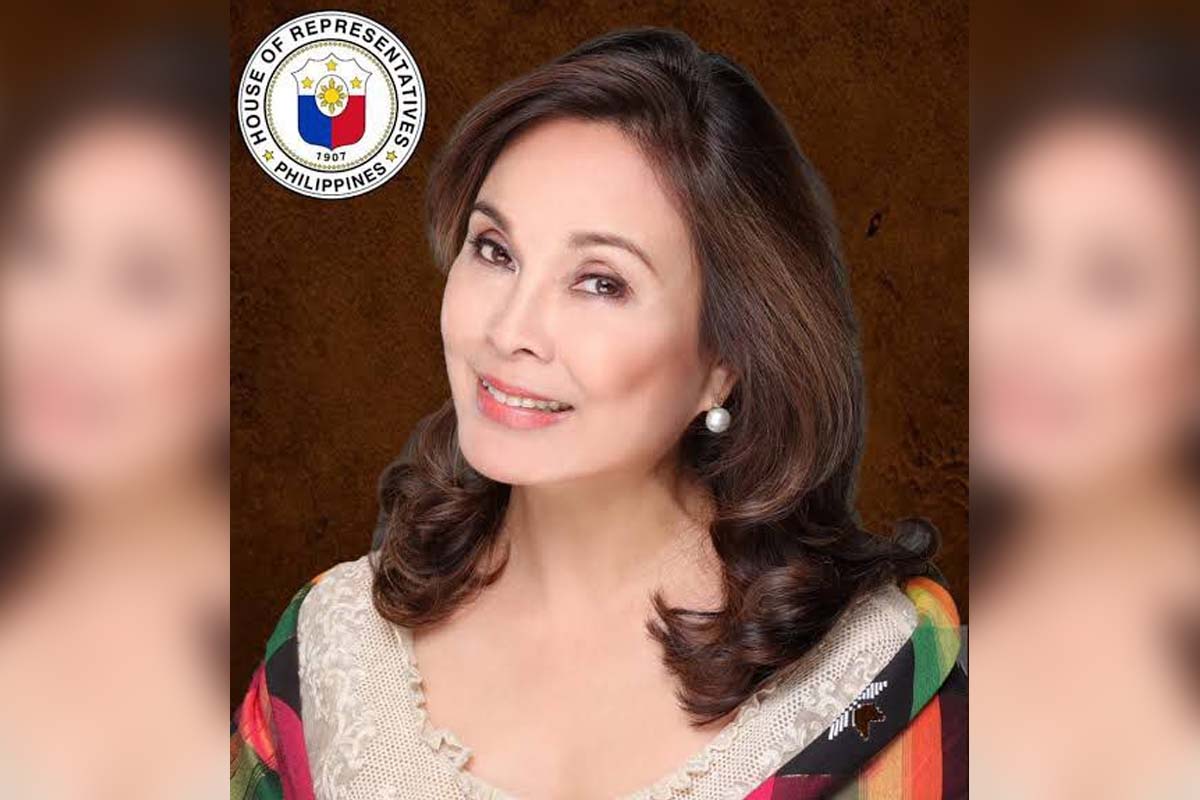 
In celebration of Earth Day, former senator and Antique Rep. Loren Legarda proves to be a citizen who nurtures the vitality and beauty of nature.

“We should not simply appreciate our planet and all life on it. We have to protect it, we have to fight for it, and as this year’s theme tells us, we have to invest in it,” the senator said in commemoration of Earth Day with the global theme “Invest in our Planet”.

Legarda made the statement after leading the “Pagyabong 2022: Enrichment Tree Planting Activity” of Philippine native tree species, organized by the Department of Environment and Natural Resources-Biodiversity Management Bureau (DENR-BMB), the ASEAN Center for Biodiversity (ACB) and the Climate Change Commission (CCC) and the Ninoy Aquino Parks and Wildlife Center (NAPWC) in Quezon City.

NAPWC is a protected area and was declared as a national park under Republic Act 11038 or Expanded National Integrated Protected Areas System (ENIPAS) Act of 2018.

It is one of the laws Legarda drafted in the Senate declaring 97 natural parks in the country. The former senator also called on the government, private sector and civil society to create projects and programs that will be a response to overexploitation, habitat loss and pollution.