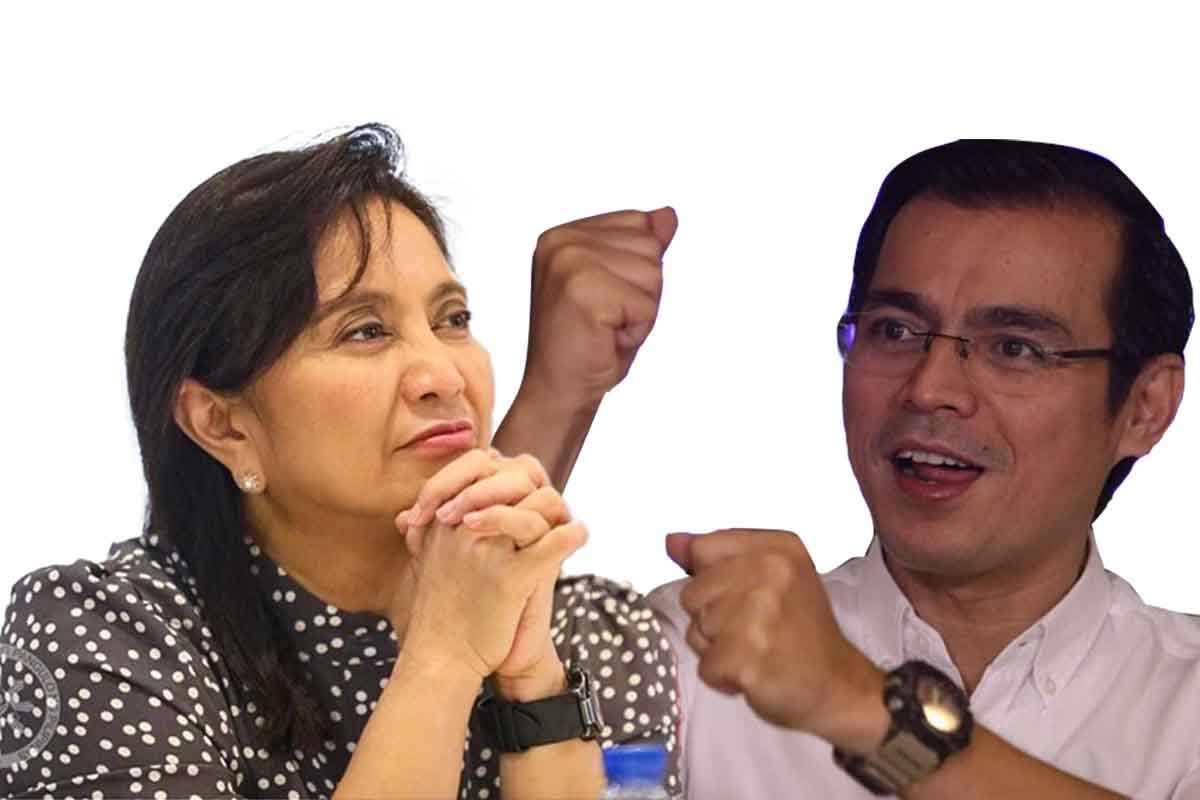 
Presidential aspirant Mayor Francisco “Isko Moreno” Domagoso is not yet done with his tirades against rival, Vice President Leni Robredo.

“Hindi ko sya papatulan dahil hindi lang naman ito laban naming dalawa. Laban ito ng bayan natin. May mas malaking laban na kailangan natin panalunin." This is what VP Leni has to say when asked about her reaction to the strong words thrown at her by the Mayor.

Aside from calling Robredo the “godmother of bullies,” Domagoso also referred to her as “matapobre” or someone that looks down on or oppresses the poor.

But the actor-turned-politician maintained that he is not picking a fight, but only stating facts.

Isko said this is why some Filipinos refuse to join the “yellow” or “pink” movement.

The Mayor has made headlines several times for his critical statements against the VP. Meanwhile, Robredo’s camp said it’s better to focus on their own campaigns.