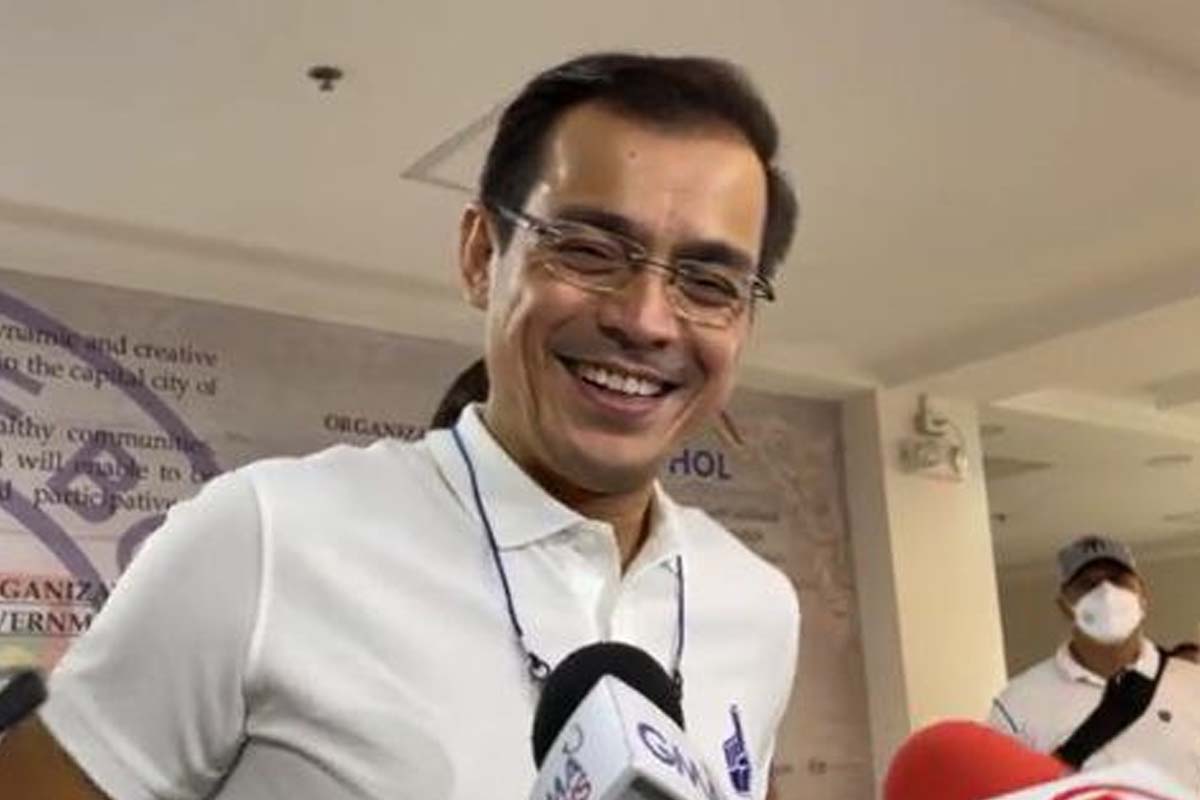 
Presidential aspirant Manila City Mayor Isko Moreno has challenged Vice President Leni Robredo to refute the accusation that her camp allegedly encouraged other candidates to withdraw from the upcoming polls.

In response to this, Robredo spokesman Atty. Barry Gutierrez told Rappler that “there are no active efforts from anybody in the campaign officially.”

“I think what’s happening here is that there are third parties talking to them, encouraging them to join forces,” he added.