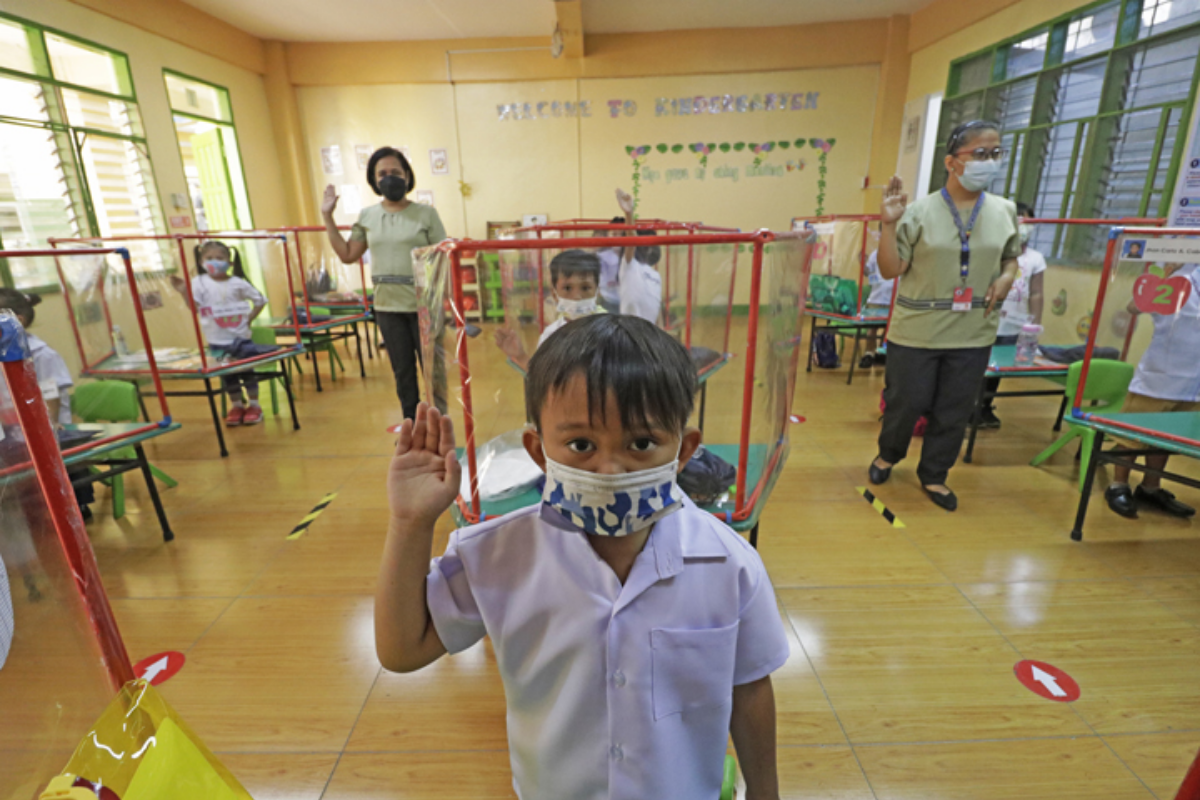 
More schools are expected to participate in the opening of face-to-face classes for the School Year 2022-2023 which is targeted to begin on August 22, according to the Department of Education.

At a news conference held on April 19, 2022, DepEd Undersecretary Diosdado San Antonio laid out the proposed school calendar for the current year.

According to the official, each quarter in an academic year consists of 11 weeks.

The agency plans to open the school this coming August 22 which is also the beginning of the first quarter until November 4, the second quarter is set for November 7 to February 3, 2023,  the third quarter will begin on February 13 to April 28, 2023 and May 2 to July 7, 2023 the last and fourth quarters.

In total, there are said to be 215 school days for the said school calendar.