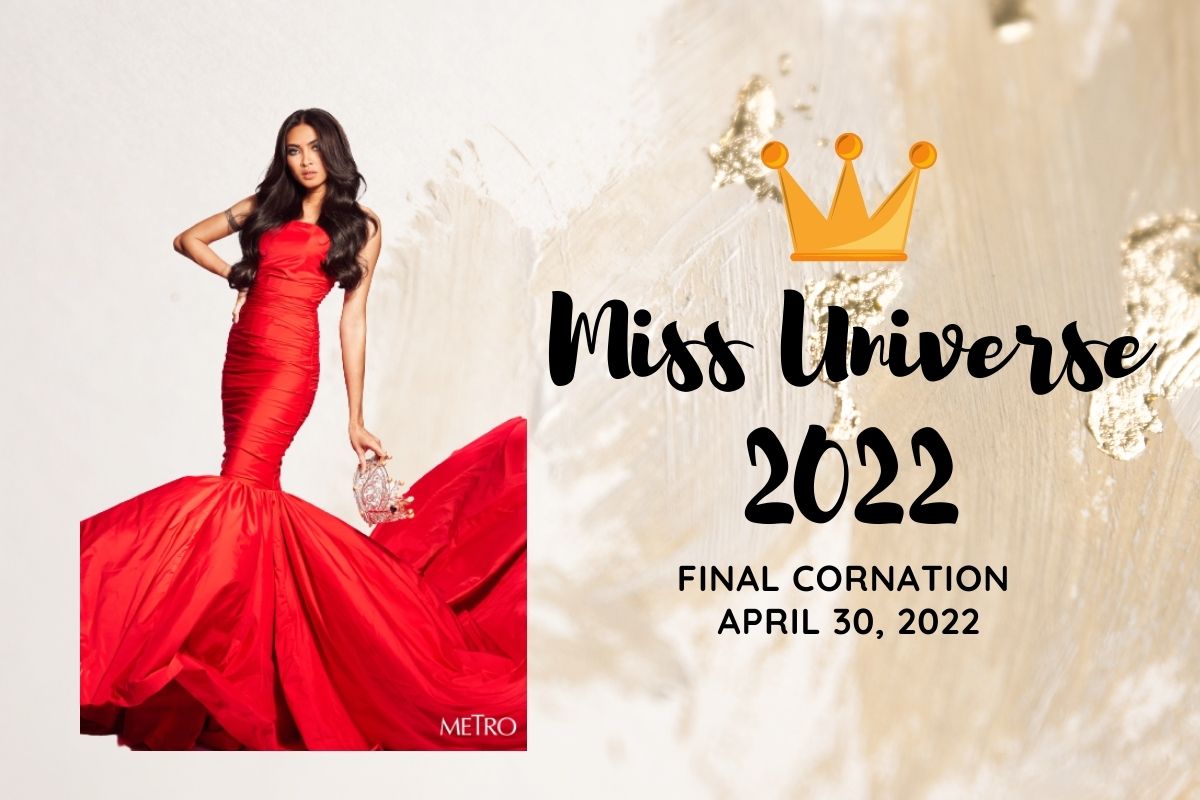 Beatrice Luigi Gomez Is All Set To Shine On The Miss Universe Stage. Photo Courtesy of Metro.Style Team I SAGISAG PH

There are 32 candidates joining the pageant from Luzon, Visayas, and Mindanao but only 16 will enter the semi-finals.

The former Miss Universe winners will be the judges in the upcoming coronation night. Among them are Miss Universe 2021 Top 5, Beatrice Luigi Gomez  and Miss Universe Philippines 2011 Shamcey Supsup.

“I already told most of them to eat and keep themselves healthy and especially that the competition is very physical and it is very important that they are able to sustain their endurance throughout the competition,” Gomez said.

Meanwhile, Supsup said, “A lot of people judge the girls through social media but that’s not the only way to see the potential of the girls."

Supsup also left her advice to the reigning candidates: “Focus and give their best on the preliminary."