Tuberculosis hit more than 1,000 inmates in the Manila City Jail 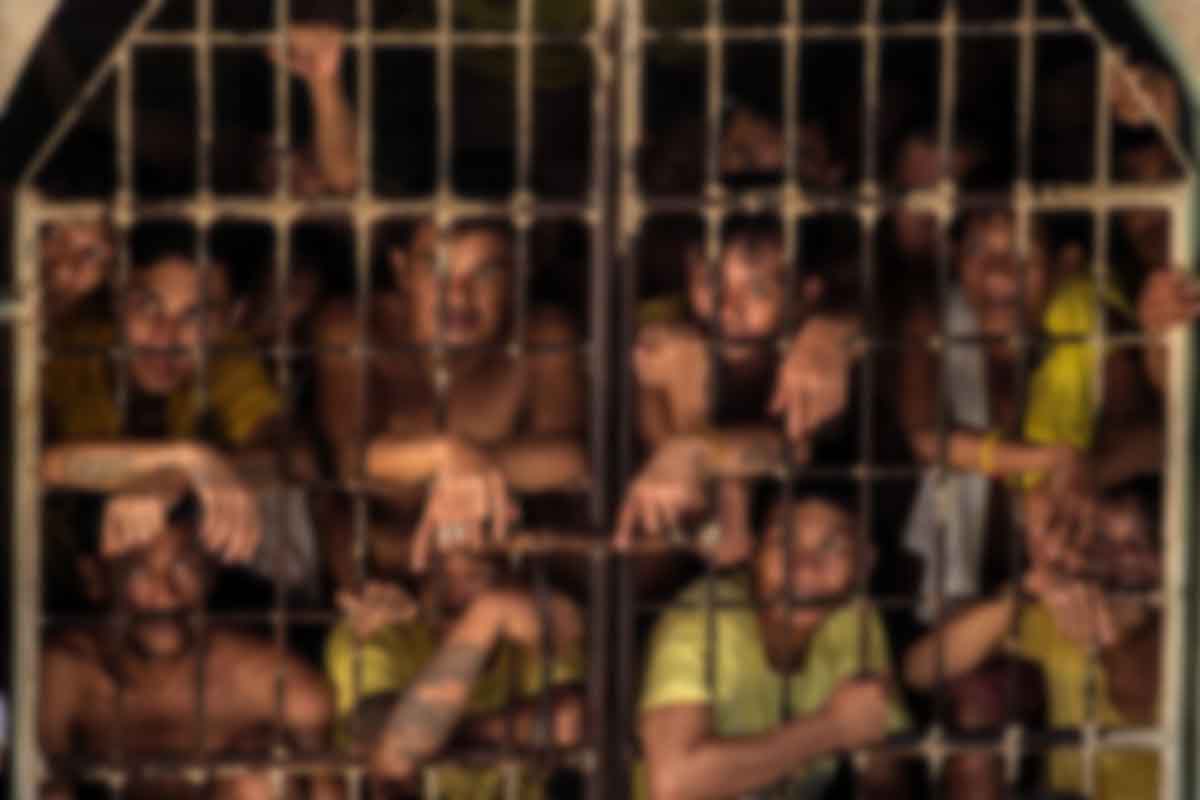 
The Bureau of Jail Management and Penology reported that more than 1,000 inmates at the Manila City Jail have contracted pulmonary tuberculosis.

In a statement, BJMP - National Capital Region spokesperson Midzfar Omar assured that the affected detainees are currently being isolated and being treated.

It is said that another 200 inmates are still waiting for the results of their confirmatory tests.

There were 5,000 persons deprived of liberty (PDL) in the male dormitory of the Master of Criminal Justice.

The BJMP-NCR had earlier reported that more than 100 PDLs of the Pasay City jail were isolated because they were suspected of having pulmonary tuberculosis.