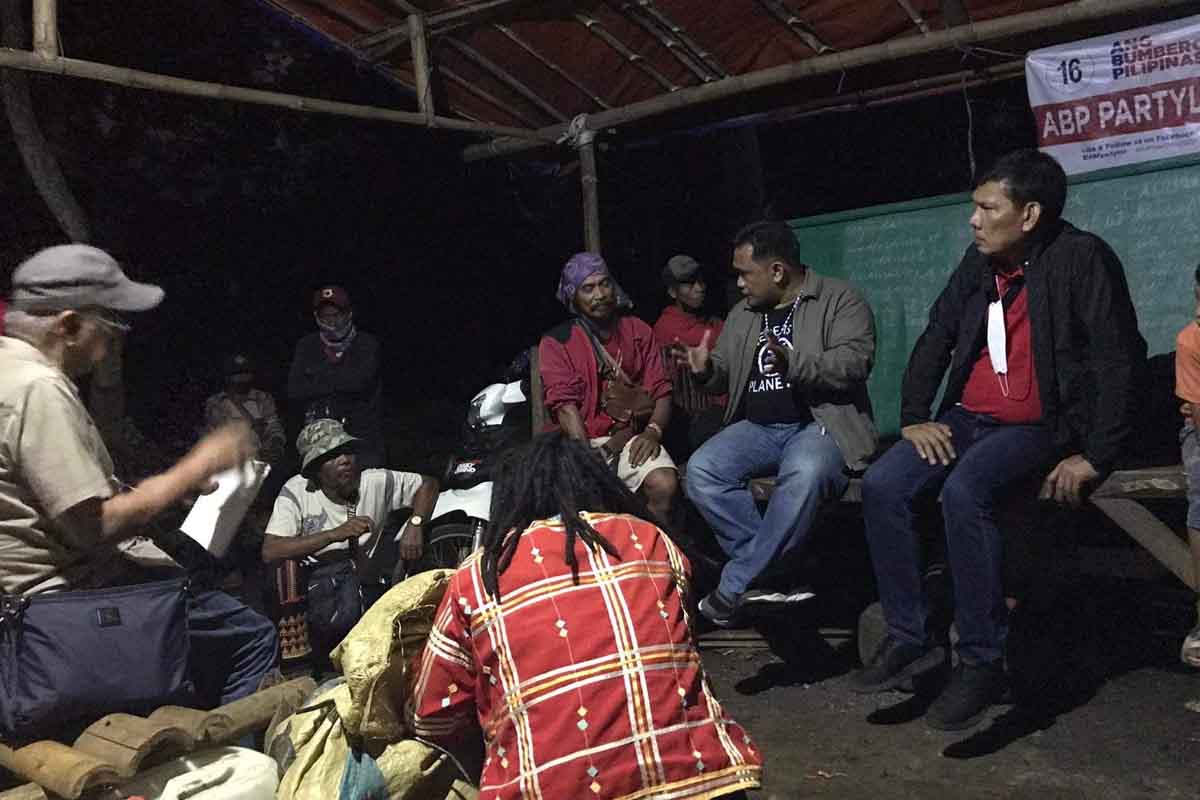 Ka Leody, along with senatorial candidates Roy Cabongero and David D’Angelo, was in the middle of discussion with leaders of Manobo-Pulangiyon tribe in Barangay Butong when shots were fired.

Police reports say at least five individuals were hurt in the incident that lasted for 15 minutes.

On Twitter, the labor leader confirmed that Nanie Abella, one of the farmers’ organizers, and one of the leaders of the Manobo-Pulangiyon tribe, were hurt in the shooting.

In 2017, about a thousand tribal families were driven away from their alleged almost 1000-hectare ancestral land, after the Kiantig Development Corporation (KDC) secured a Forest Land Graze Management Agreement (FLGMA).

Despite the Department of Environment and Natural Resources’ (DENR) non-renewal of FLGMA in 2018, KDC, led by Quezon, Bukidnon Mayor Pablo Lorenzo III, refused to leave the land.