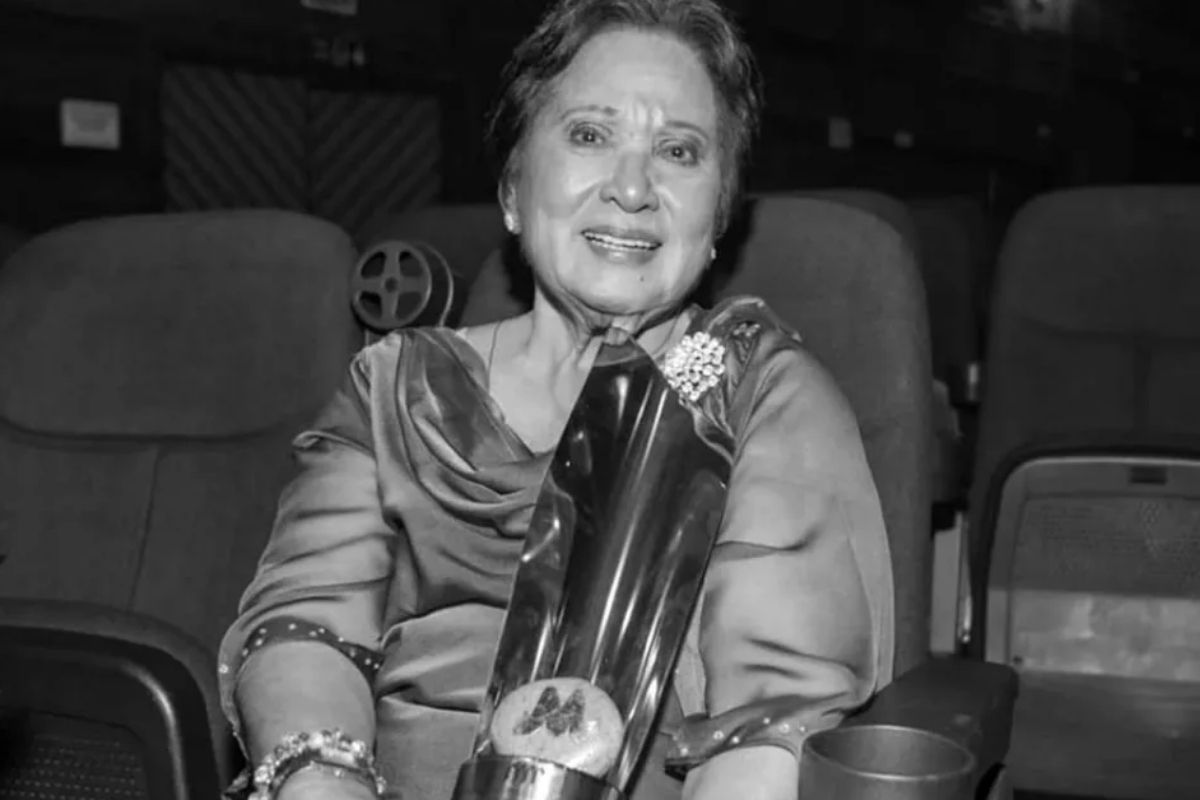 
Veteran actress Gloria Sevilla has passed away at the age of 90.

Sevilla is known as the "Queen of Visayan Movies" and she also starred in several ABS-CBN teleseries.

A multi-awarded actress, she remained active on television before the pandemic, appearing in various character roles in “Be Careful With My Heart,” “Nathaniel,” “Kailangan Ko’y Ikaw,” “FPJ’s Ang Probinsyano” and “Asintado.”

In an Instagram post, Krista Ranillo, granddaughter of Sevilla expressed her love for being able to spend time with her after moving to the United States.

In a separate post, Ranillo expressed appreciation to everyone who had shown sympathies to their family in the light of Sevilla's death.