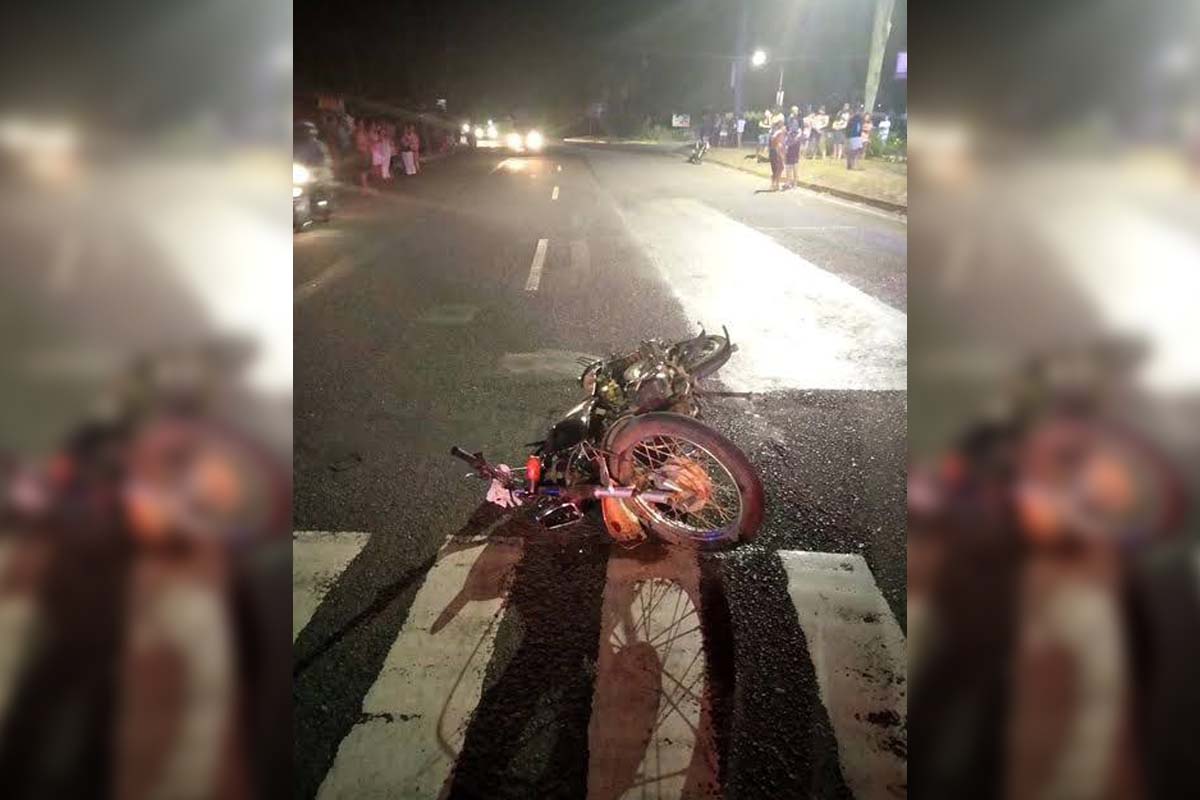 
A motorcycle rider and his girlfriend were killed after their motorcycle collided with a passenger jeepney in General Trias, Sunday night.

The driver, identified as 23-year-oldJohn Balibado, a factory worker, was declared dead on arrival at Gen. Trias Medicare Hospital. His suspected girlfriend, who has not been named by authorities, died while undergoing treatment at the Gen. Tri Doctors Hospital.

The victims suffered injuries on their head and bodies.

Robert Generoso., 48, the driver of the jeepney, has been detained and prosecuted.

According to Corporal Jhocel Dayumat of the Gen. Trias City Police Station, Generoso and the victims were crossing Manggahan Road when Balibado collided with his motorcycle as he approached Brgy. Javalera and occupied the inner lane around 11:45 pm.

Due to the shock, Generoso allegedly could not dodge, thus colliding with the victims.