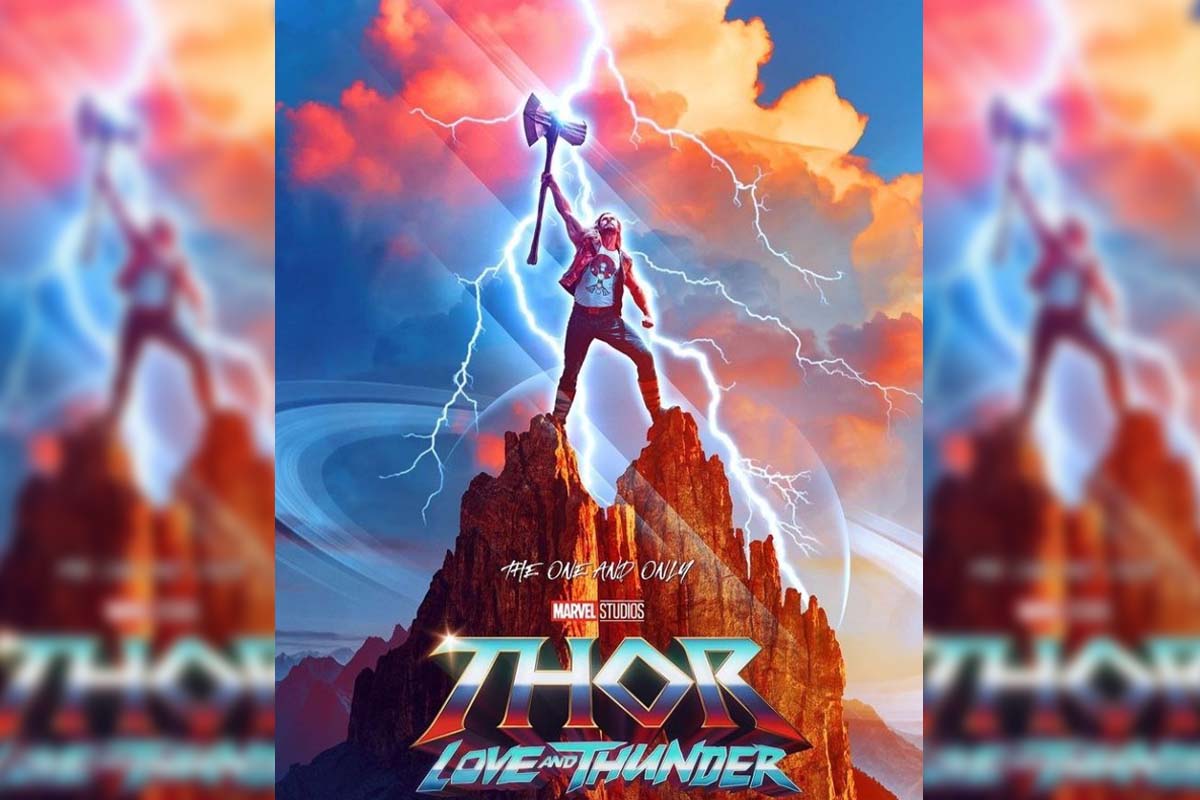 
Cris Hemsworth posted a poster of his upcoming movie "Thor: Love and Thunder" on his Instagram account, claiming he personally drew it.

t "Here's also an epic Love and Thunder poster. I drew it free hand in my spare time. @marvelstudio @thorofficial #thorloveandthunder," he captioned his post.

"Thor: Love and Thunder" is the fourth installment of the film franchise. The trailer for the new movie has also just dropped.

Unlike his past journey as a superhero, in this new film, he will be looking for inner peace.

This is evident on his line from the trailer which goes by, "I need to figure out exactly who I am" and set on his journey finding his own path as his superhero days are over."

Fans were also surprised to hear the song Sweet Child o' Mine by Guns N' Roses as its trailer's soundtrack.

At the rear of the trailer, Natalie Portman's Jane Foster, the Lady Thor, appeared, exciting fans.