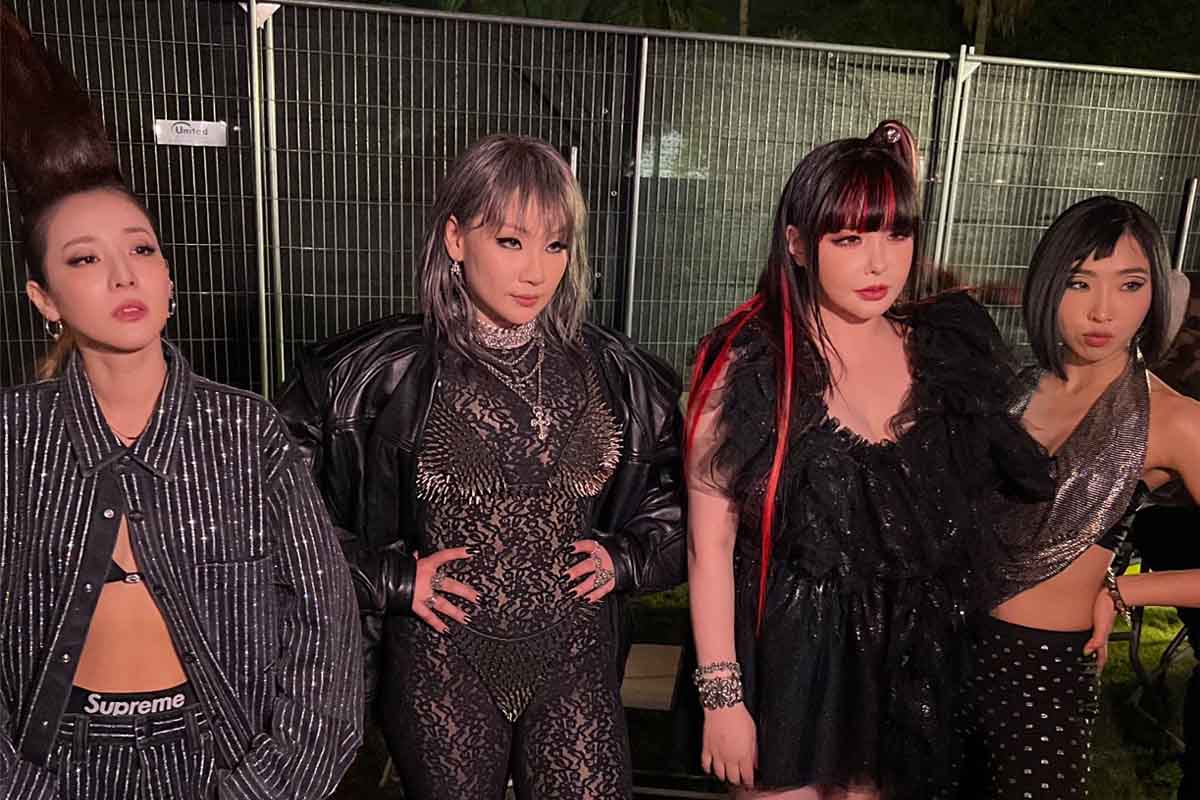 For the first time in seven years, Kpop group 2NE1 reunited for a performance at Coachella 2022.

To the delight of their fans, CL, Dara, Minzy, and Park Bom performed one of their hit songs “I’m the Best” during the show, as part of 88rising’s Head in the Clouds Forever.

Unsurprisingly, the group’s appearance at the show awoke the sleeping heart of Blackjacks.

On Twitter, not even 24 hours after the performance, “2ne1” has already been tweeted over 2 million times. The power they hold!

Here are some of the tweets from elated Blackjacks:

still jealous of the people who get to see CL and 2NE1 performing today at coachella. 😭 life ain't fair bro we've been rooting them for a decade !! dude when will be my turn...

Just wanna say that I’m so, so proud of bommie for going on that stage and performing despite her anxiety. Love her so much #ParkBom #2NE1

2ne1 sang just one song at #Coachella2022 but damn they made headlines here and there! People missed them so much after 7 years... their departure as a group was the most tragic news ever 💔

YGE's biggest mistake was to disband a strongest girlgroup.

can’t even express how happy I was to see them on stage together again 😭 love you, 2NE1 ♠️🖤 pic.twitter.com/bDLMwOVDKi