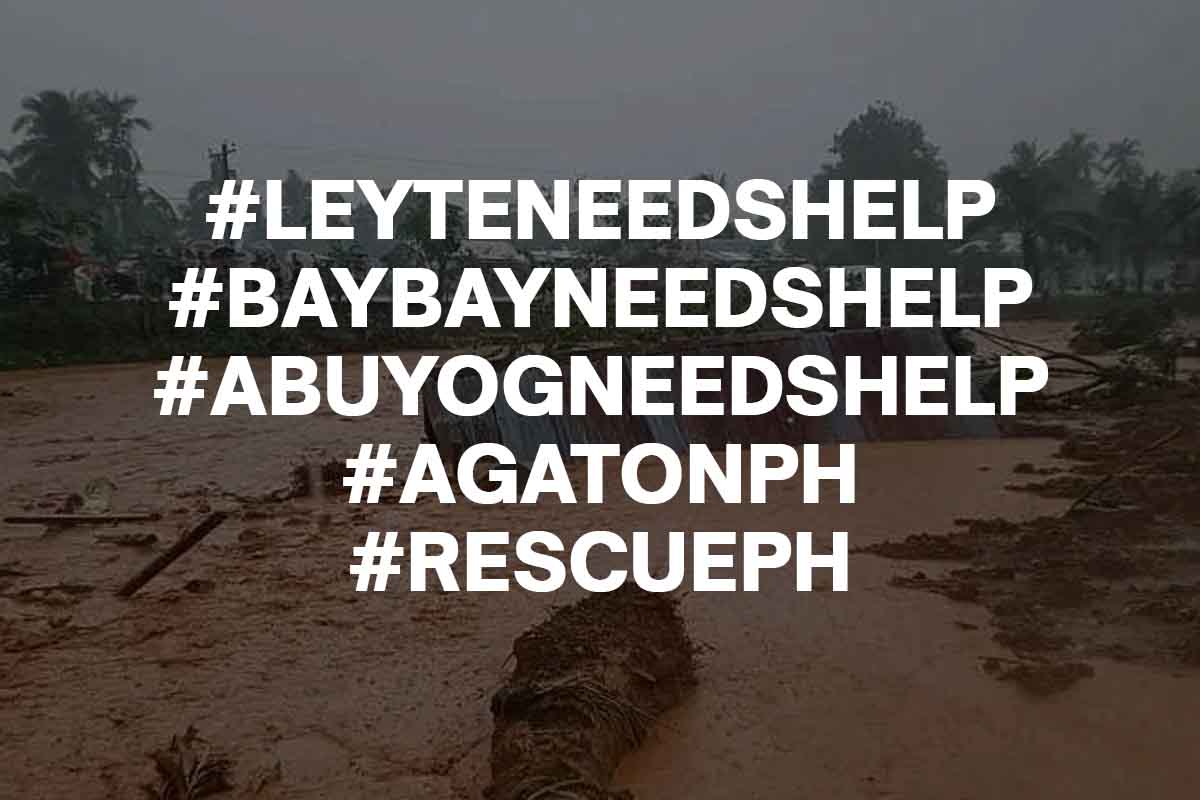 
Local authorities reported 40 fatalities in Eastern Visayas due to the Tropical Depression “Agaton,” which is now a Low Pressure Area.

According to the Eastern Visayas Police and the City Disaster Risk Reduction and Management Office, the recent landslides in Abuyog has killed three more residents.

Most of the fatalities were victims of landslides in Baybay City: 14 in Mailhi, 7 in Bunga, 4 in Kantagnos, 3 in San Agustin, 2 in Maypatag, 2 in Visayas State University, and one each in  Zone 1, Caridad, Can-ipa, and Candadam.

One also died of drowning in Motiong, Samar, per the authorities.

On Twitter, several tropics regarding the situation in the area trended Wednesday morning.

Here’s a thread of donation drives all throughout Leyte for those who want to extend their helping hands to our kababayans affected by the onslaught of the typhoon.

A thread of donation drives all throughout Leyte. A lot of municipalities are still affected by the ongoing rain. We humbly ask for your help in these trying times. Thank you. #LeyteNeedsHelp #BaybayNeedsHelp#AbuyogNeedsHelp #AgatonPH#RescuePH