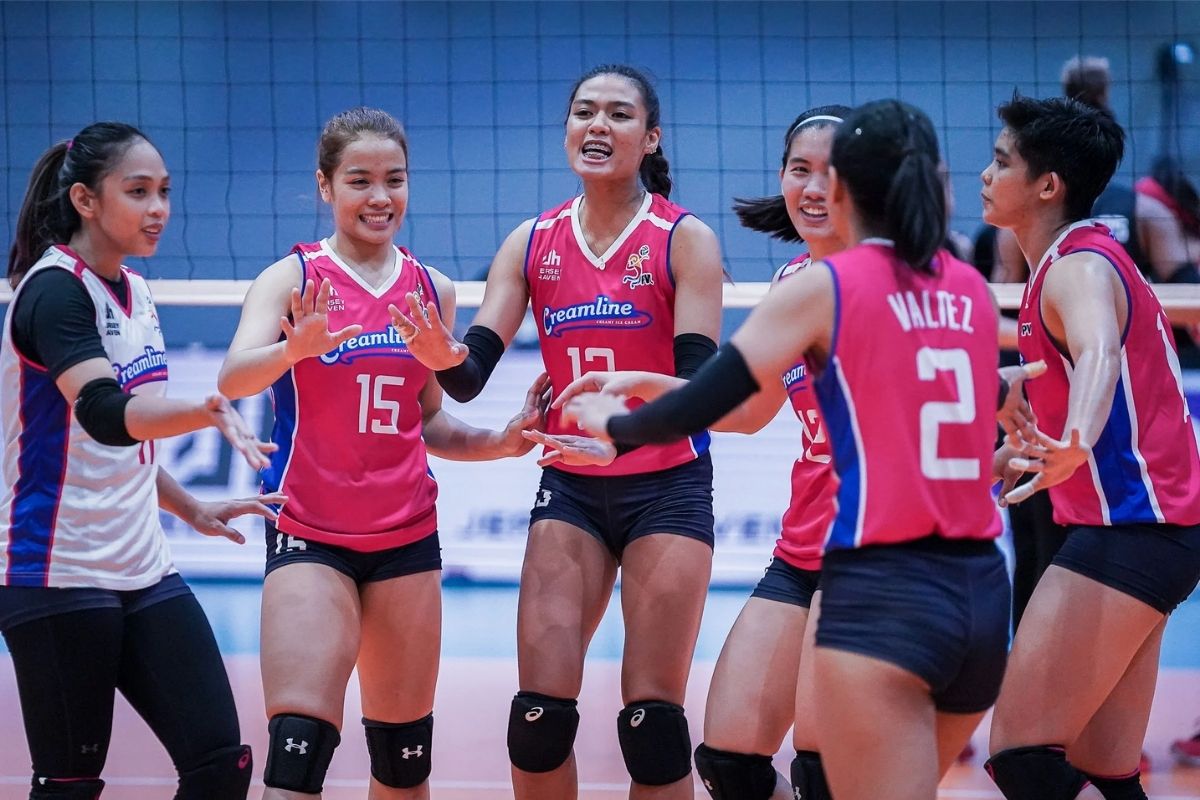 
Will the Creamline Cool Smashers end the current Philippine Volleyball League season or could the Petro Gazz Angles bounce back to extend the championship games?

The Game 2 of the PVL finals between Creamline Cool Smashers and Petro Gazz Angels will commence this Friday, April 8 at the Ynares Center in Antipolo.

In a statement, Coach Jerry Yee of the Petro Gazz says facing the Cool Smashers in the finals is already an honor for him and his squad.

Despite the clear disadvantage, Yee said that the Angels will give the Cool Smashers a good fight in the league's final game.

On the other hand, Alyssa Valdez said her team prepared really well to fight back to win the battle and bring back the title.

"So kailangan talaga, I think we have to do our roles as a team, bawat isa kami, and prepare well for Friday's game,” she added.