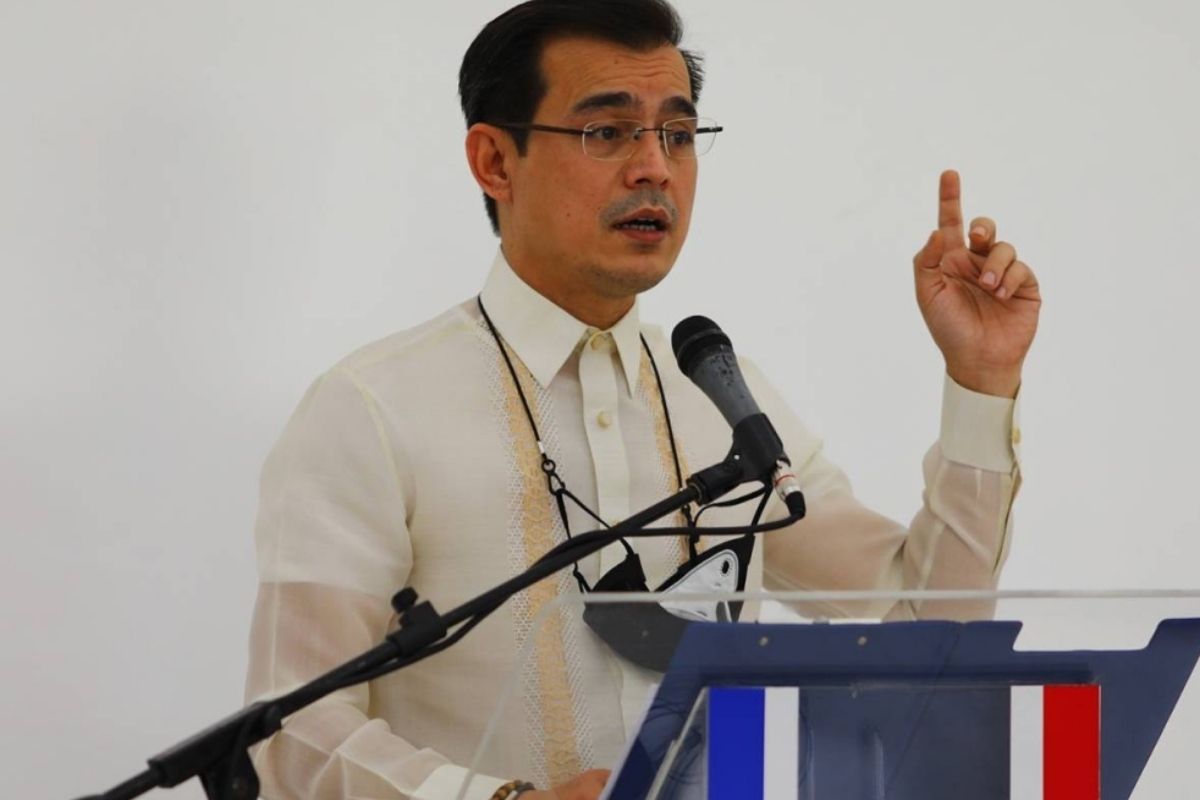 
Presidential candidate Manila City Mayor Isko Moreno Domagoso maintained that he will continue his campaign regardless of the results of the latest presidential survey.

According to the Pulse Asia Presidential Preference Survey, the Mayor's approval rating has dropped two points in March. But Moreno said this has had no effect on his ongoing campaign.

“Wala naman, honestly wala there is no effect at all. With all honestly nakafocus pa in ako sa mga tao kasi ang tao naman ang boboto hindi naman survey yon,” he said when asked about the matter.

The Cebuanos will be his next target campaign, according to him.

Domagoso received a warm welcome to the Zamboangueno during his campaign in Zamboanga last Thursday.

“The thing is at least there is always time to reach more areas,” he added.