P20 million worth of shabu found in Chinese tea bag 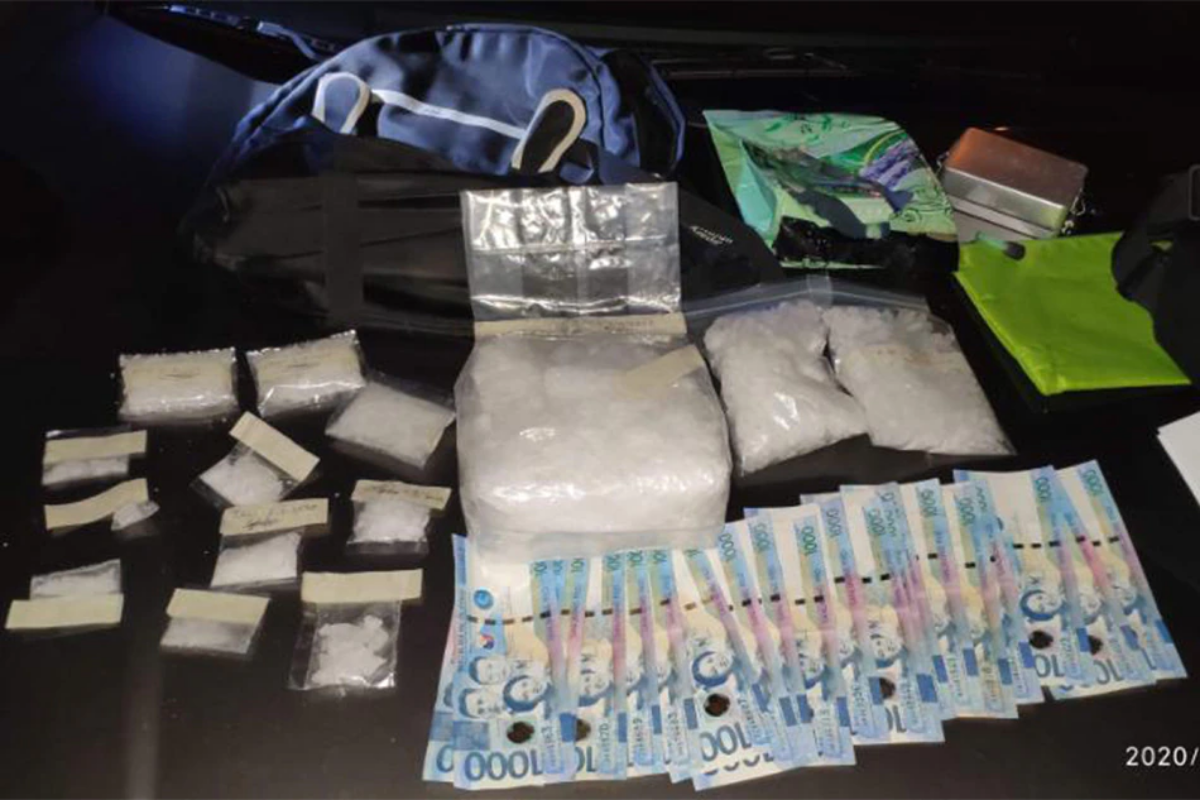 
Up to P20 million worth of shabu was confiscated in a Chinese tea bag during a buy-bust operation in Cabanatuan City, Nueva Ecija.

Two female suspects, identified as Sittie Pindatun and Nor An Bilal, were arrested.

According to RH25 Grace Sansano, three kilos of illegal drugs were scheduled to be delivered when intercepted by the Philippine National Police and Philippine Drug Enforcement Agency in Lakewood Subdivision, Brgy. Sumacab Este, past 5 PM.

The suspects will face charges in violation of the Comprehensive Dangerous Drugs Act 2002.