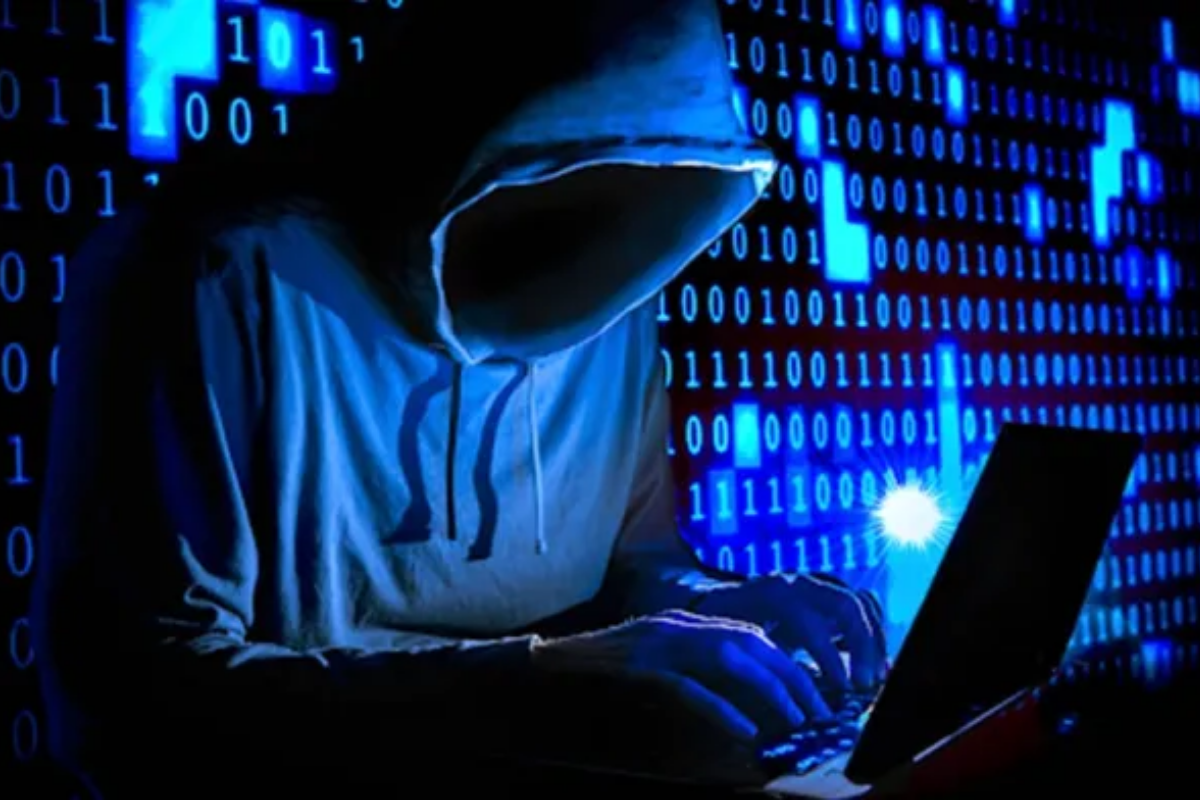 
The finance officer of the Naic Municipal Police Station in Cavite has lost public funds due to hacking.

In a statement, Philippine Nationa Police spokesperson Col. Jean Fajardo said the victim received an email regarding the alleged two fund transfers to the account where their maintenance operation and other expenses were deposited.

The hacker stole over P100,000 from the bank accounts of the finance officer, identified as Police Senior Master Sgt. Haidee Sabas, per reports.

Fajardo said Sabas had already coordinated with Landbank about the incident. The state-owned bank then confirmed that the station and the police officer’s personal bank accounts were indeed hacked