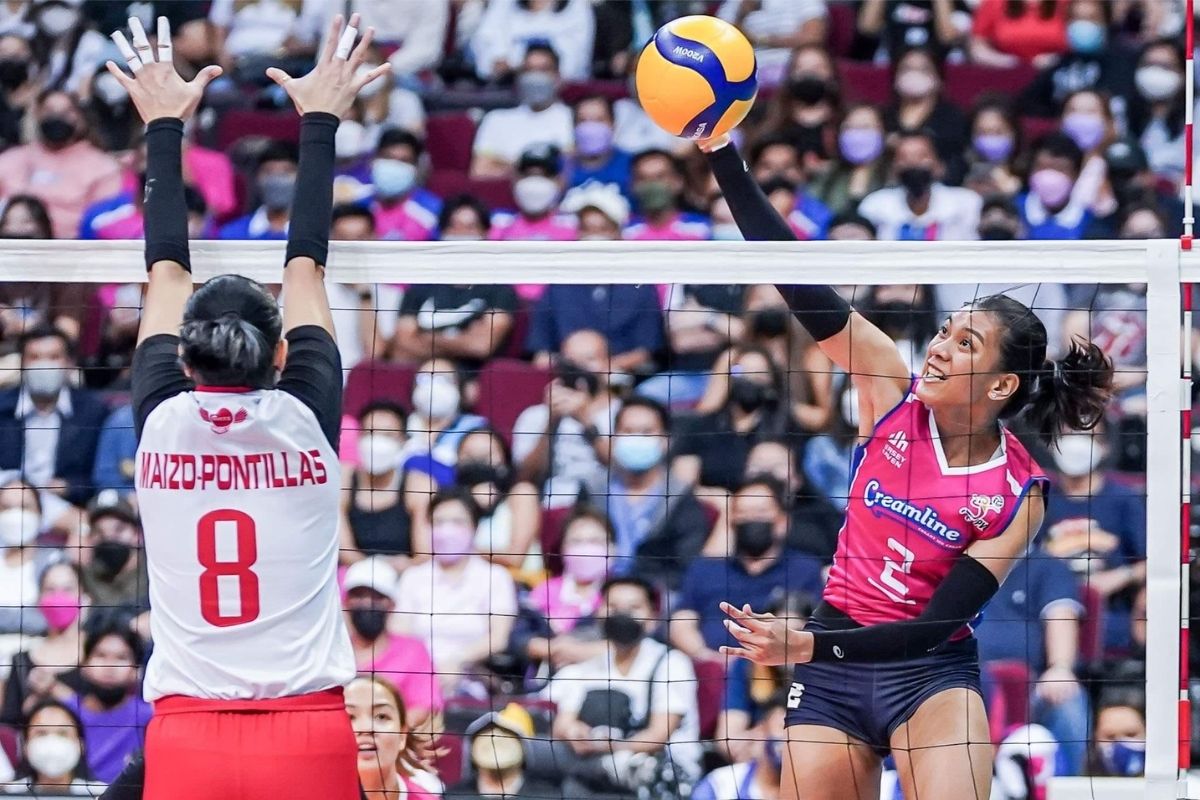 The team was eager to bring back the title again and led them to make 76 attack points against the Angels that had 41 to underscore while their floor defense produced 89 digs, 58 more than their rivals.

The player of the game Jia Morado-De Guzman provided 39 excellents sets resulting in a double-digit point lead for her teammates.

“We’re very grateful for the win today but same as the semis you can’t win it in just one game, there’s one more to go so there is still a lot for us to improve. Even if it is the final, we are just going back to training tomorrow and just work on,” Morado-De Guzman said during her interview after the game.

“We really have to give credit also to Petro Gazz because it was a really good game, but it is the finals, it is the last few days of the PVL so buhos na namin lahat ng pinaghirapan namin sa bubble training and sa lahat ng ensayo namin even last conference dinadala namin ngayon and that what's go to do better and do our best for this game,” she added.

The Game 2 Finals between the two teams will be on April 8 at the Ynares Center Antipolo.