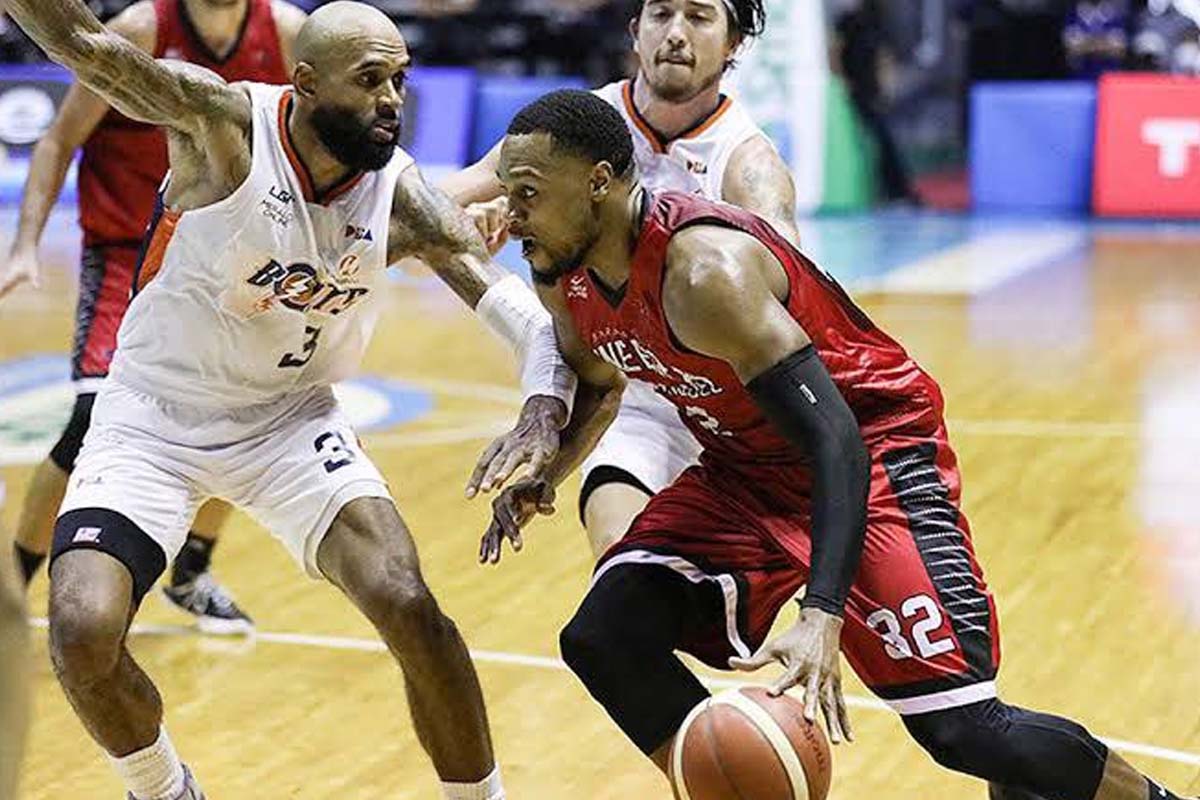 
The 46th season of the Philippine Basketball Association Governor's Cup is nearing to an end.

The tournament’s finals game will be between the Barangay Ginebra San Miguel and Meralco bolts.

The first game between the two teams will be held at the Smart Araneta Coliseum in Quezon City, at 6:00 PM today, April 6, 2022. It will be a best-of-seven series; whichever team gets 4 wins will be the champion of the season.

This is the fourth consecutive time the two teams will compete in the finals.

Fans are looking forward to many developments for the final games, one of which is Japeth Aguilar and Stanley Pringle, who were injured in the previous game, will be able to step on the court again and continue the fight against Meralco Bolts.