Sara thanks dad for his endorsement 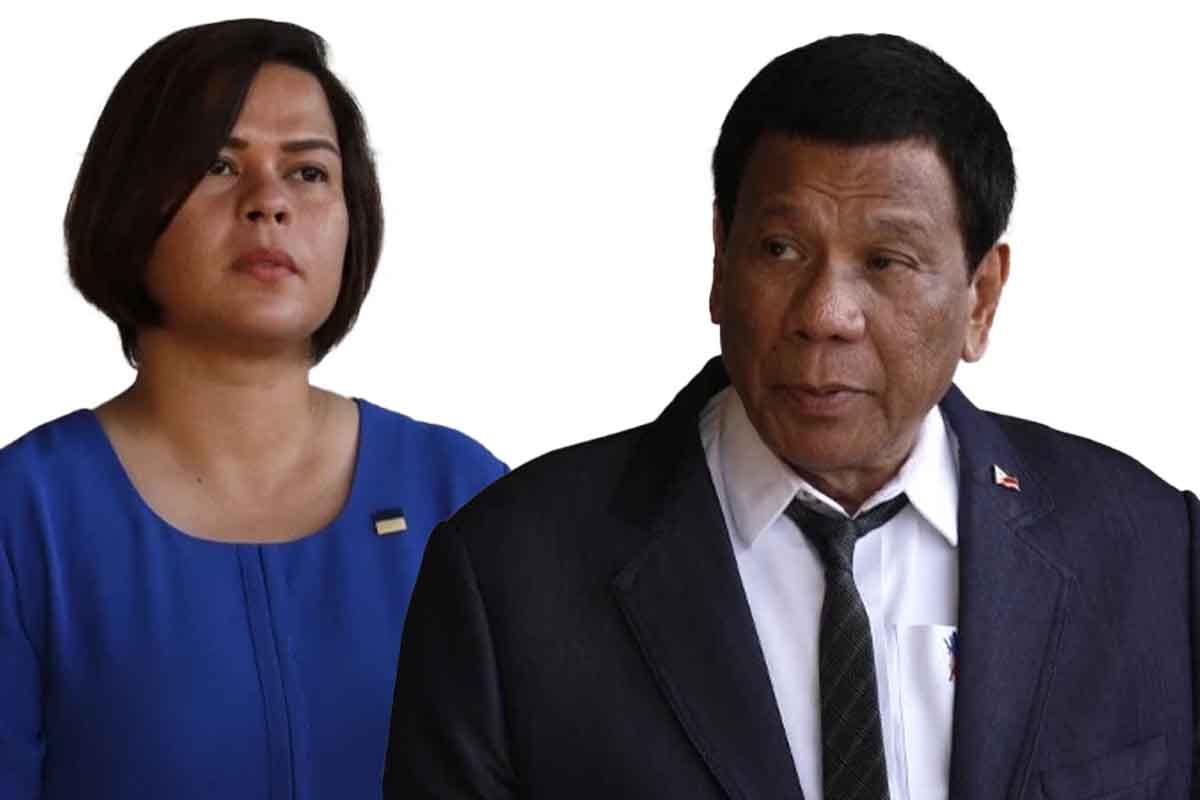 President Duterte earlier boosted his daughter's campaign, citing her readiness and diligence for the position she is running for.

“I’m going to retire but my daughter is running for vice president. If you think that… Actually, this is the first time that I’m using my name as a father, for my daughter. It’s because we’ve had issues, but a child is a child. So… Inday is very good, to be totally honest with you. Inday is very hard working,” the President said.

“But Inday is really very strict. You can’t crowd around waiting for her, you will be called one by one instead. But she will talk to you. And that’s good, that’s actually good. She can serve people in an orderly manner,” he added.

Meanwhile, the President remains "neutral" for candidates running for the presidency.