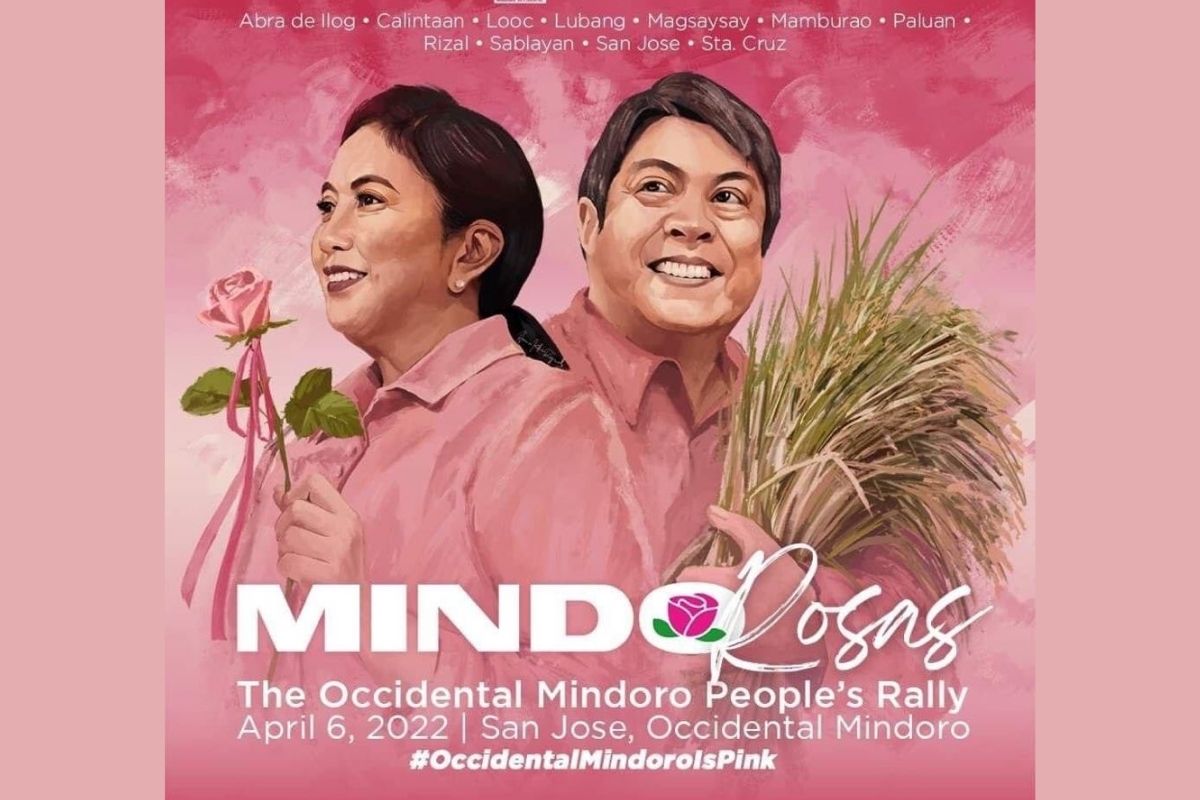 
Presidential aspirant Vice President Leni Robredo’s supporters are ready to show off their support with the #Pinklawan rally this Wednesday.

As early as Tuesday evening, supporters of Robredo from Palawan and Occidental Mindoro are praying for good weather. Yesterday though, Rizal pushed through with the grand rally campaign despite the rain.

On Twitter Philippines this morning, several hashtags dominated the trendlist, with Robredo supporters voicing out their support.

In the previous campaign of VP Robredo, the final crowd estimate was placed at 43,000 as not expected for the grand rally campaign in Rizal. 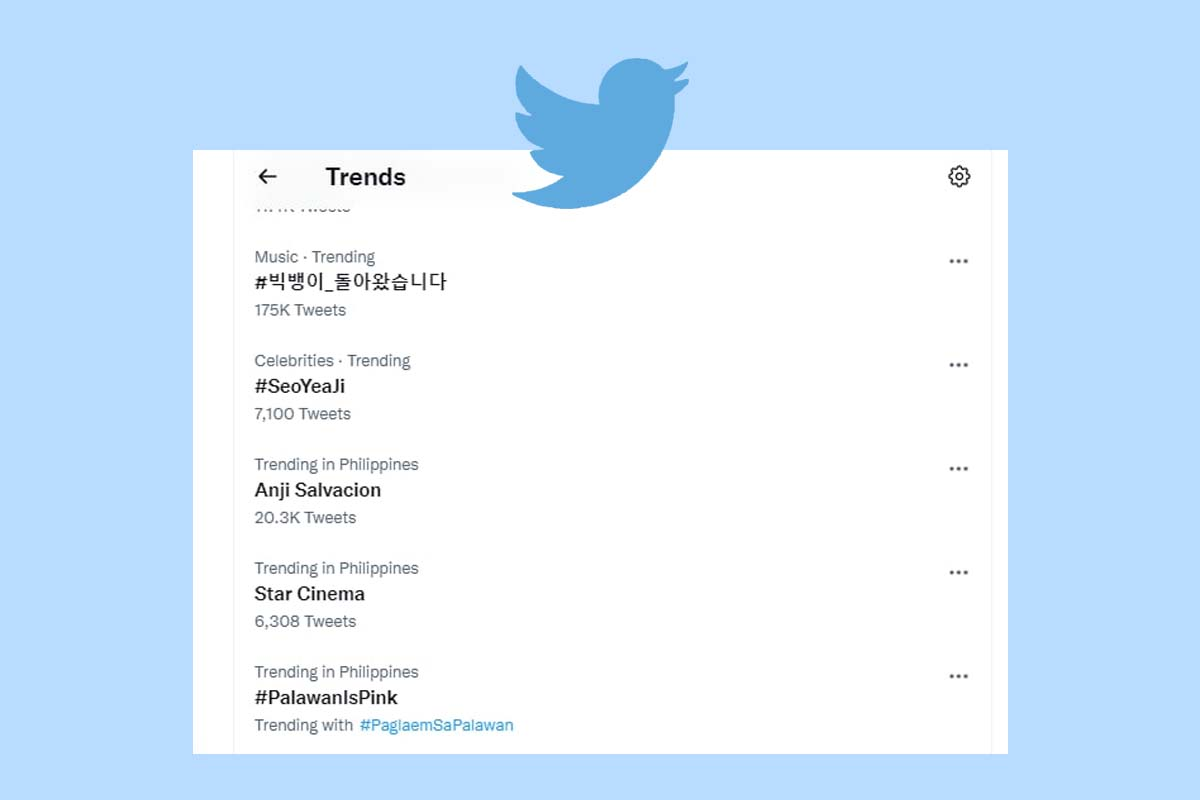 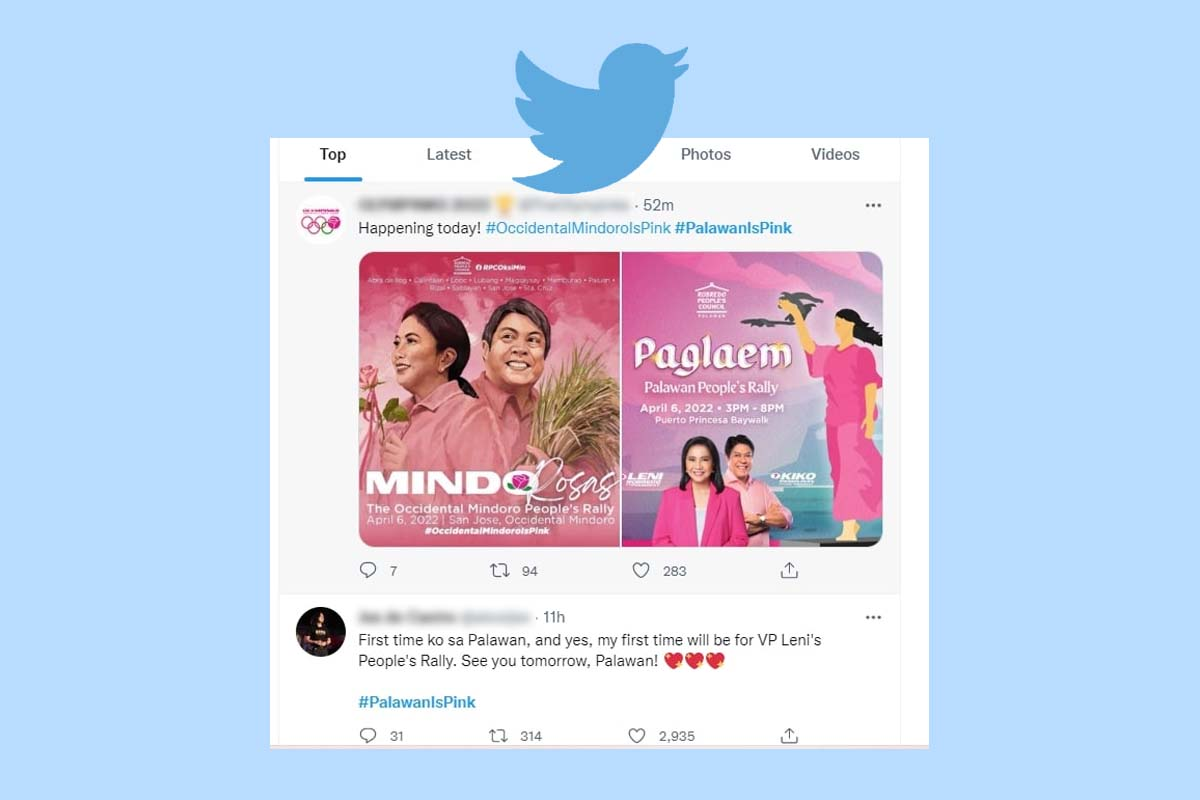 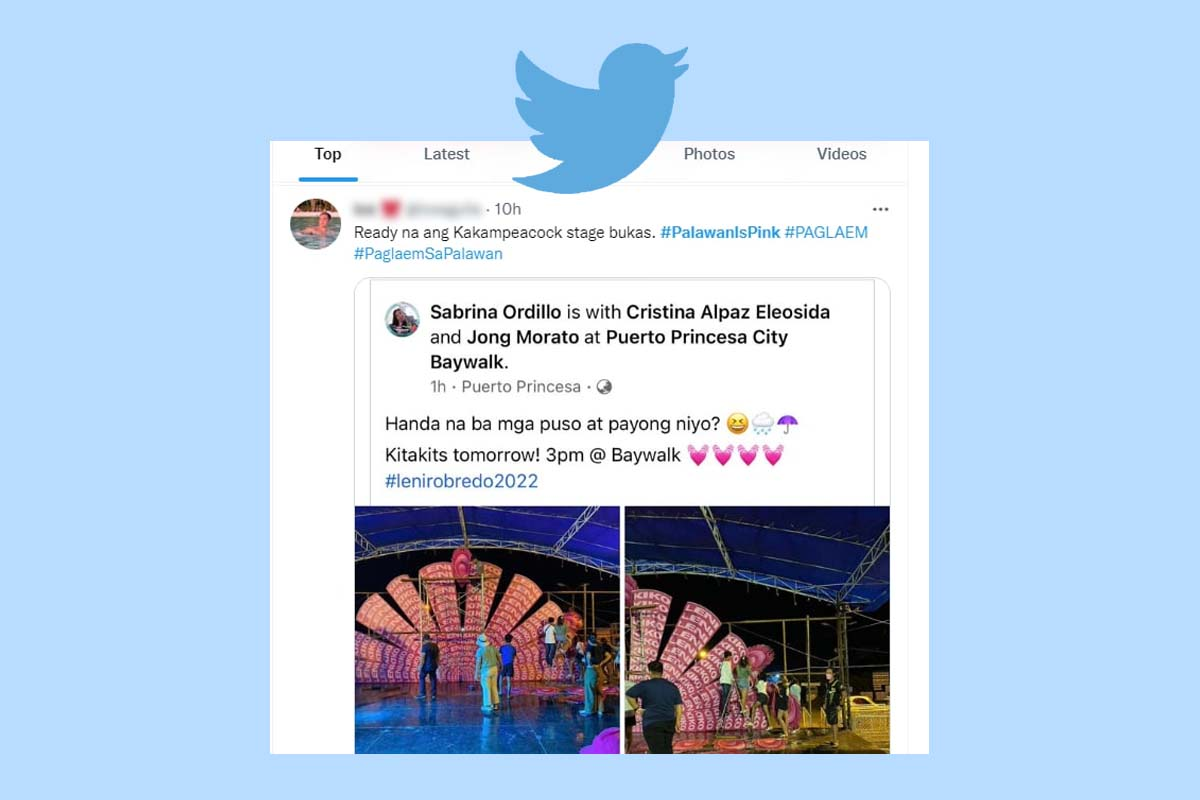