Rivalry Renewed: Creamline and Petro Gazz to face each other again in PVL Finals 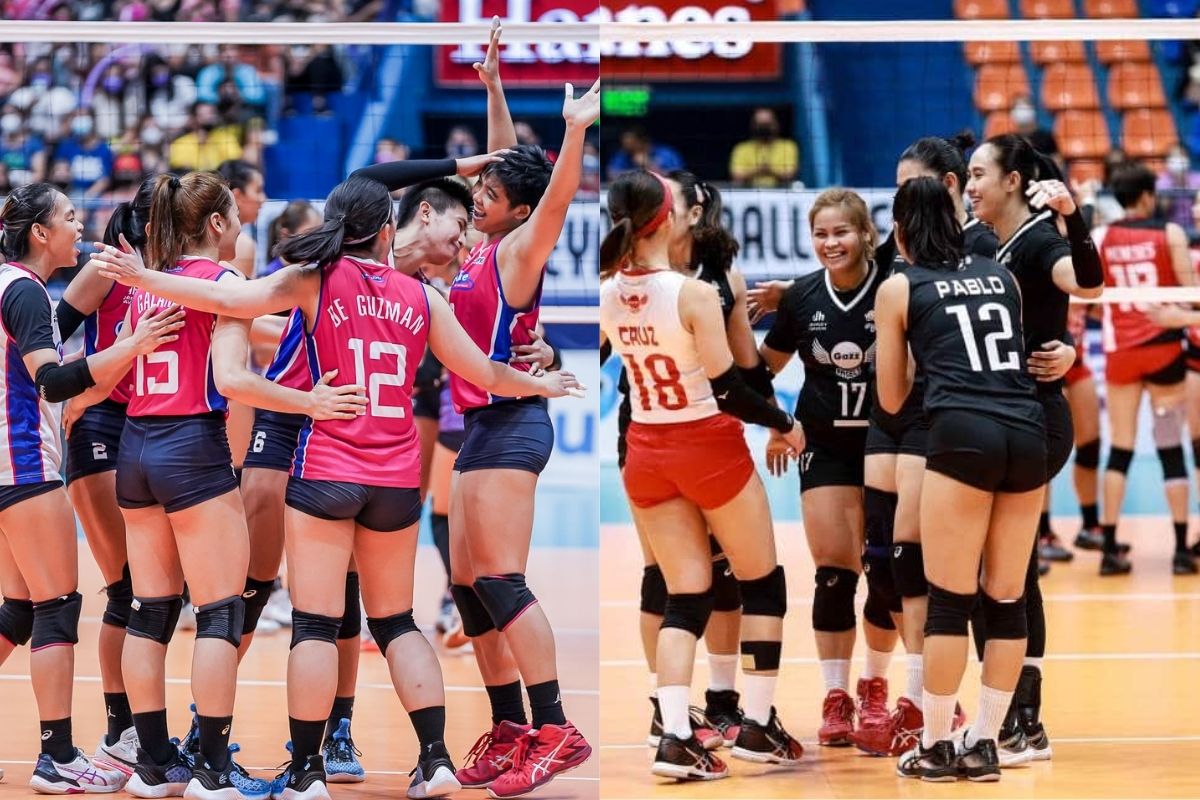 Match - up between between Creamline Cool Smashers and Petro Gazz Angels. Photo courtesy of PVL/Facebook I SAGISAG PH


The most awaited Championship Game 1 between Creamline Cool Smashers and Petro Gazz Angels is on the way!

The most awaited Finals Game 1 between these two teams will be held on April 6, Wednesday 6 PM at the Mall of Asia (MOA) Arena.

Way back PVL 2019, these teams also had a face off in the Finals after playing a double-round robin elimination to determine the final four teams that will advance to the semi-finals.

“Well it was a shaky start samin and we cannot take out that credit naman na Petro Gazz Angels grabe din talaga yung blockings and addition nina Riri Meneses and Cess Molina of course ate Myla always been there and delivers also,” Valdez said during her interview after winning in Game 2 against Choco Mucho.