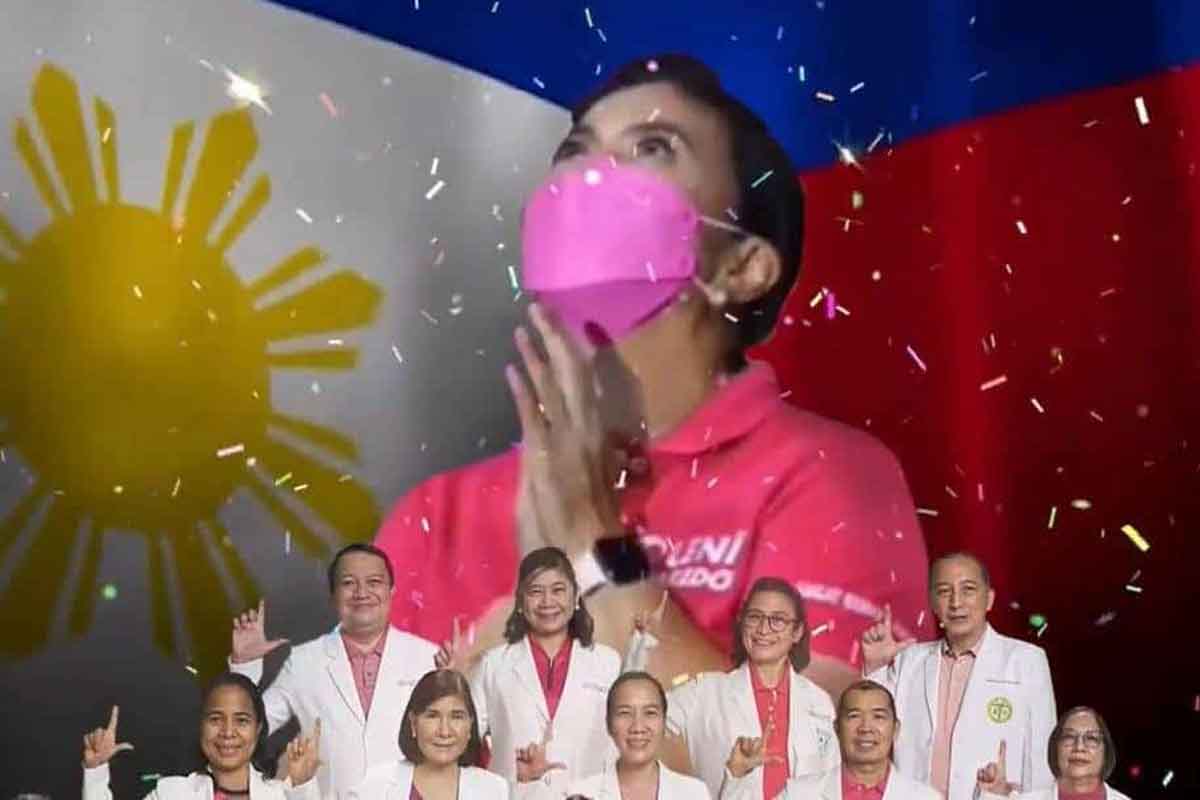 
The Department of Education (DepEd) called out the camp of presidential aspirant Vice President Leni Robredo over the use of a song without the owners’ permission.

DepEd said the song “Dakila Ka, Bayani Ka,” was used in a political video by people who claimed to be members of Nueva Ecija Doctors for Leni for Free, without approval from composer Arnie Mendaros, arranger Albert Tamayo, and the agency.

A tribute song that was meant for Covid-19 frontliners, it was performed by Martin Nievera, Michael V., Carol Banawa, TJ Monterde, Sassa Dagdag, and other artists. Education Secretary Leonor Briones also participated in the song.

“While we respect the political choice of the medical personnel featured in the video, we are appalled that the people behind the production of the said video did not even practice due diligence in securing permission first from the artists who graciously lent their time and talent for the song,” Education Undersecretary Alain Del Pascua in a statement.

The education department said it would seek legal actions against the production team for “negligence from the erring production team as we remind the public to keep non-political materials away from the messy side of the election campaign season.”

The now-deleted video was produced by the groups Robredo People’s Council Hope and Beyond Nueva Ecija.