The showdown begins: PVL Semi Final Game 1 tickets have been sold out! 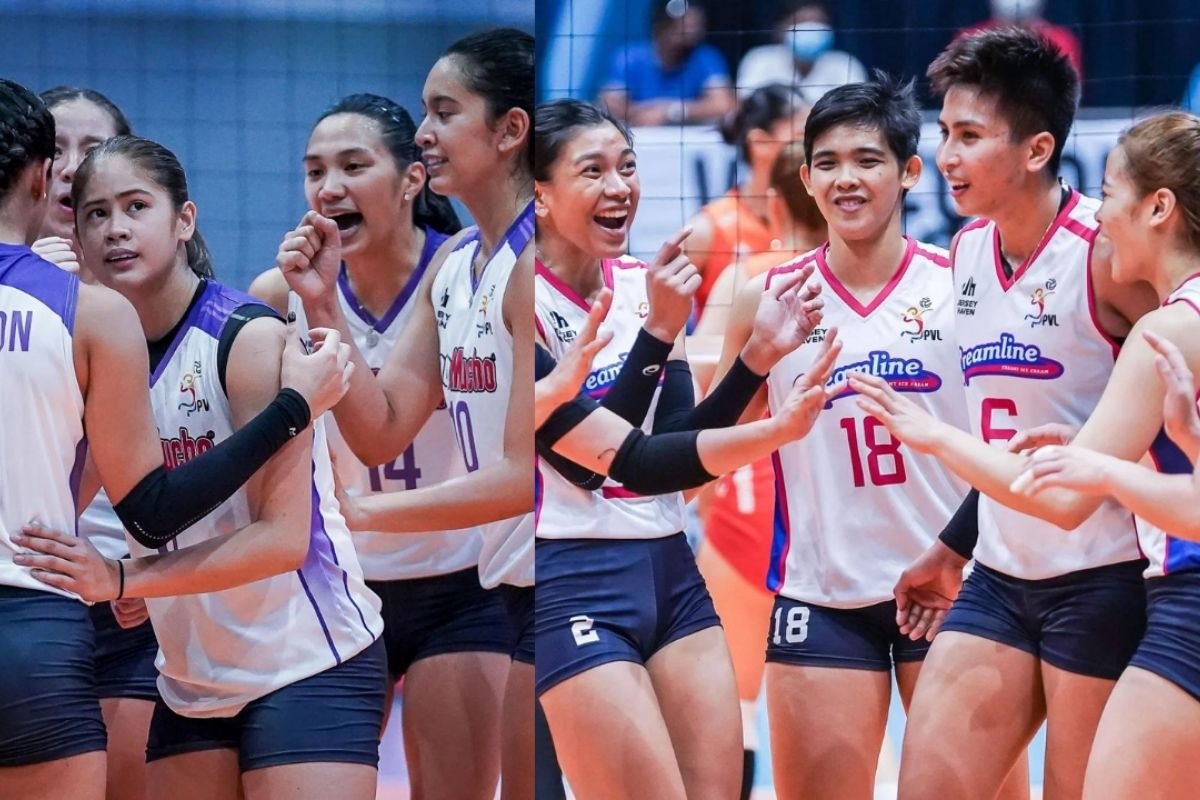 
The Premier Volleyball League (PVL) Semi Finals Game 1 between Team Rebisco, Creamline and Choco Mucho, is all set! Tickets for the game have also been already sold out.

The PVL Semis starts April 1, Friday. But ahead of the game tickets for the much-awaited head-to-head game between Team Rebisco have already been sold out!

The conference is scheduled to run from March 16, 2022 to April 9, 2022, subject to following restrictions brought by the ongoing Covid-19 pandemic.

A pool play format was adopted for the first time, wherein teams were divided into two pools as opposed to a round-robin format where all teams played against each other at least once.

On Twitter, fans expressed dismay for not being able to secure tickets for the game as it’s already been sold out. 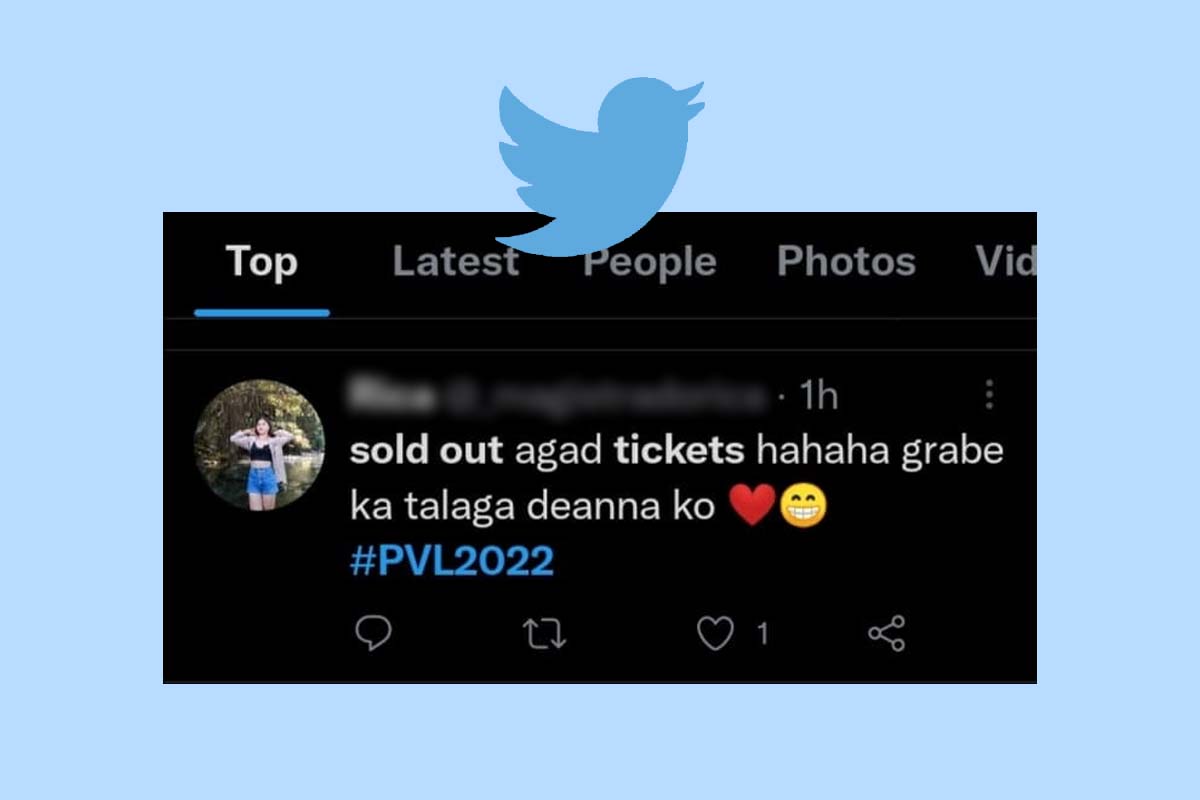 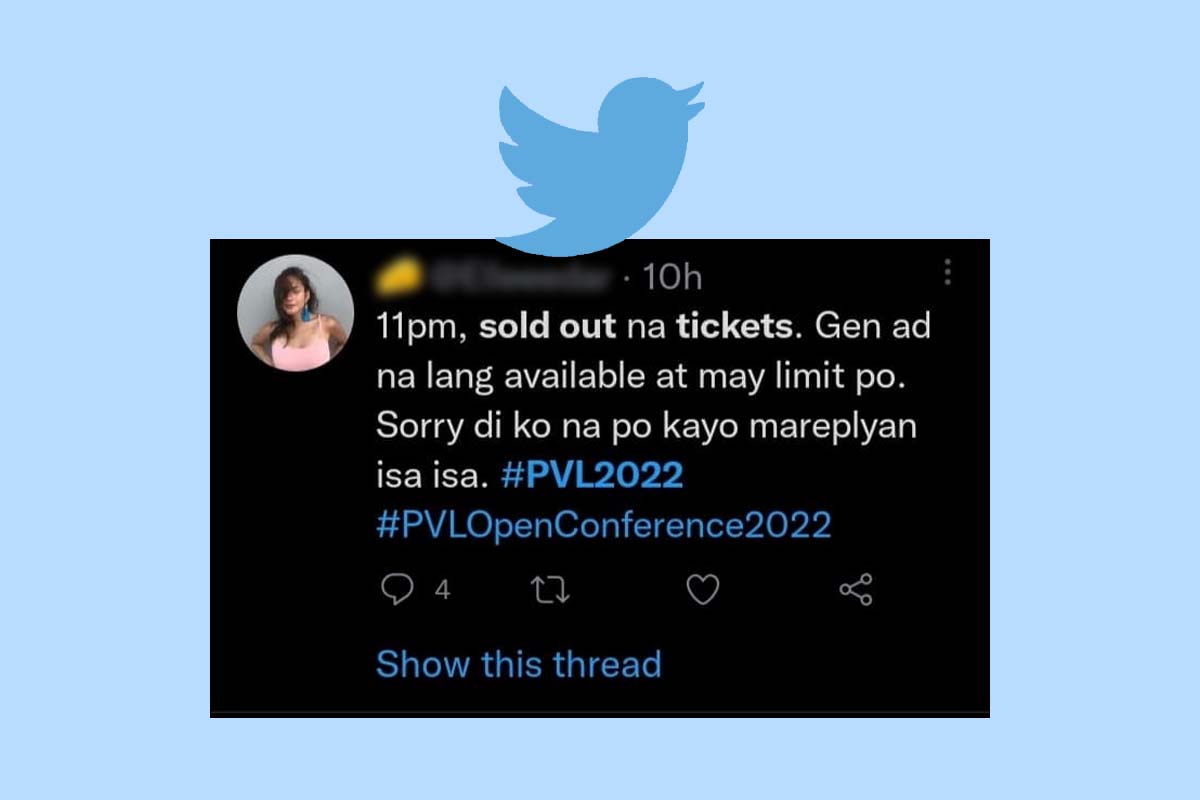 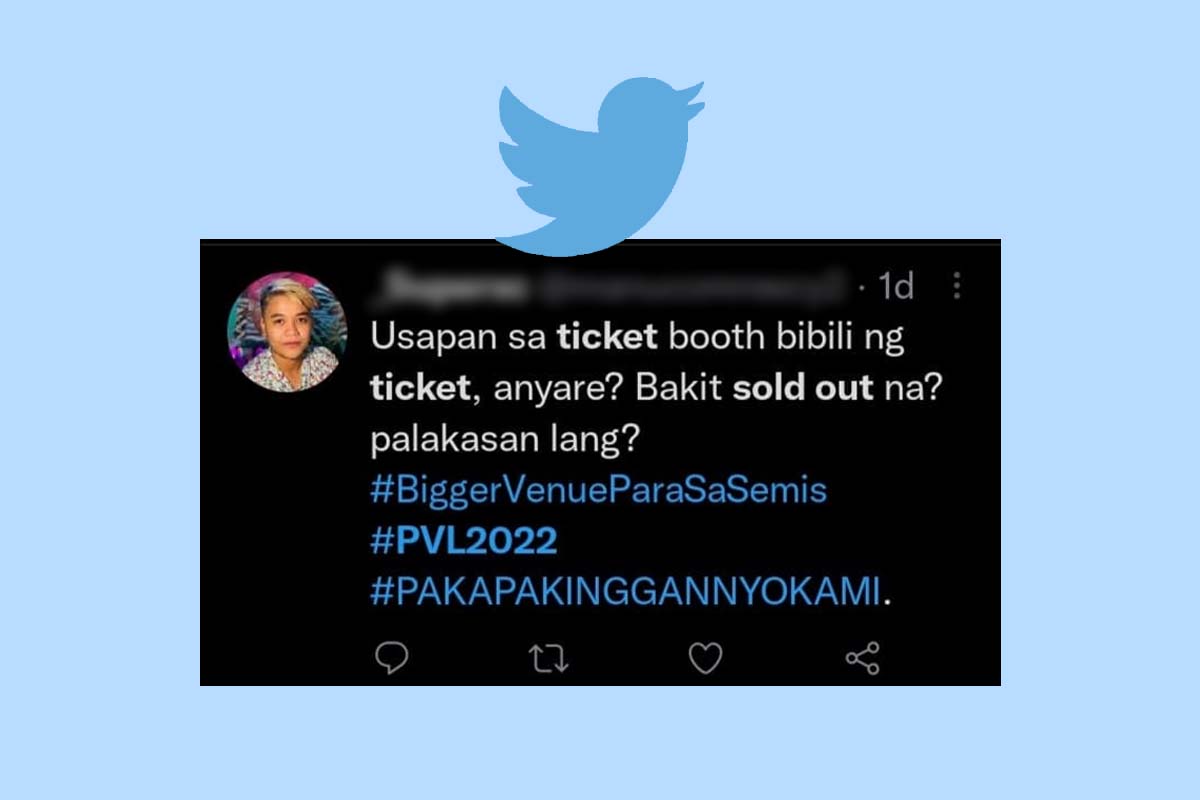 With this, several fans are calling for a bigger venue for the game match between Rebisco teams.