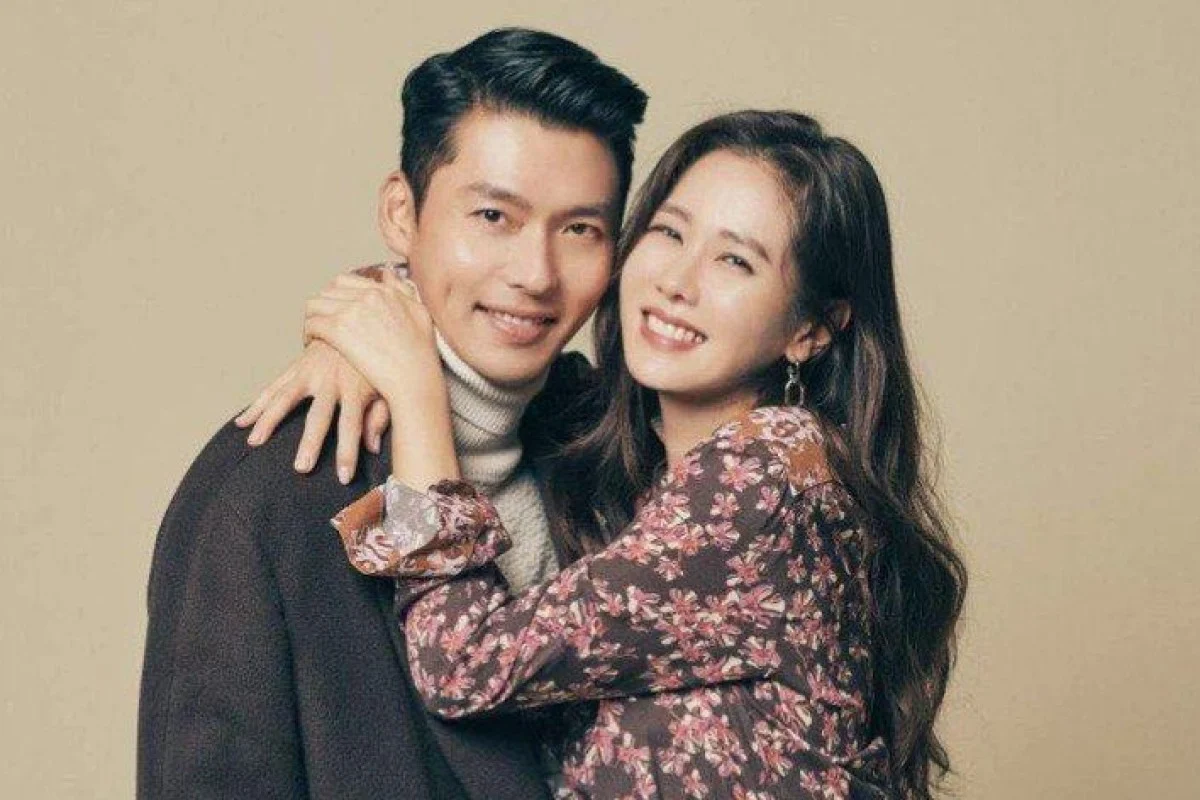 
K-drama stars Son Ye-jin and Hyun Bin have tied the knot in a private ceremony on Thursday.

The couple got married one year and three months after officially admitting that they are dating.

They fell in love after starring in “Crash Landing on You,” which started from December 2019 to February 2020.

Hyun Bin starred as a soldier from North Korea while Ye-jin was as a rich conglomerate from South Korea in the show. The two crossed path when Ye-jin's character met an accident while paragliding and landed across the borders, in North Korea.

Bin and Jin are among the few celebrities of the Korean entertainment industry who fell in love on the film sets. Not only do they make a great onscreen pair, but are also among the most popular couples in real life.