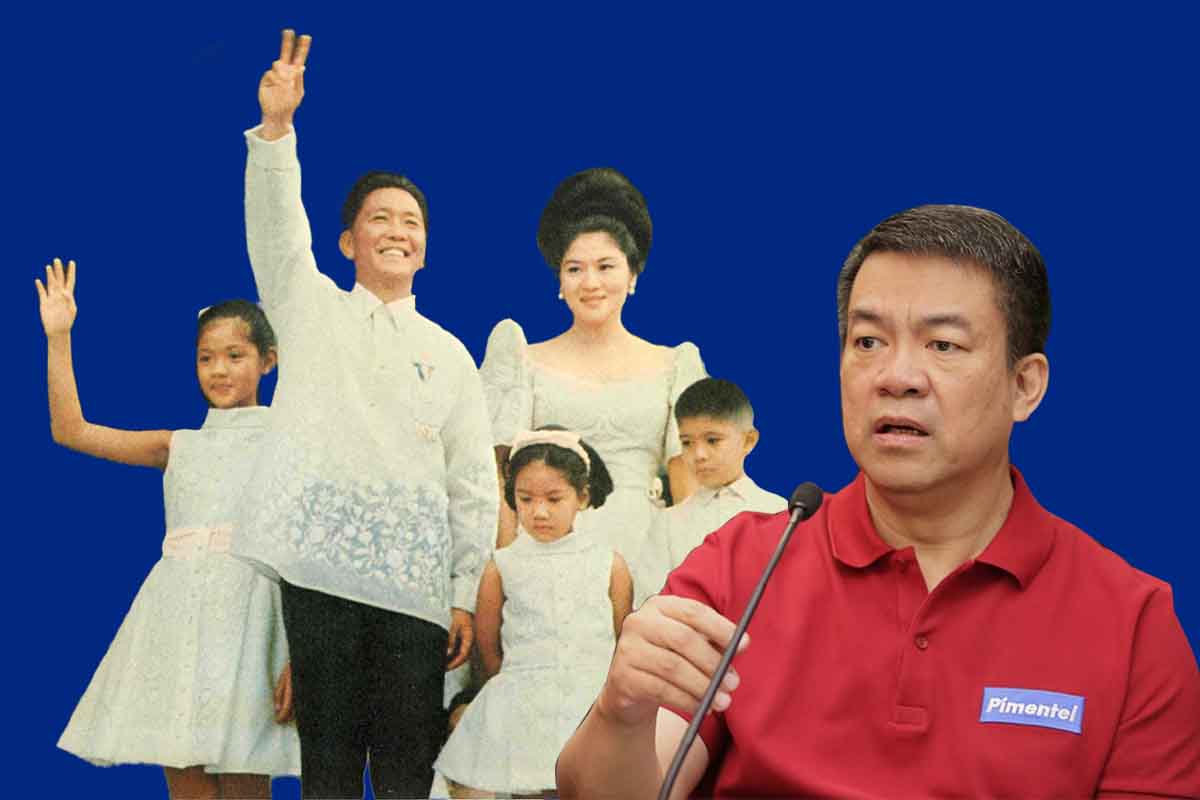 
A member of the Senate is eyeing a probe into the Bureau of Internal Revenue’s (BIR) reputed failure to collect the P203 billion estate tax liability of the Marcos family.

Senator Aquilino Pimentel on March 28 has filed Senate Resolution No. 998, seeking for an investigation on the “failure of the BIR to collect on the estate tax monies due on the estate of Ferdinand E. Marcos since 1997 and identify the BIR officials, past and present, responsible therefore.”

A Supreme Court document which surfaced on Wednesday, March 30, 2022 states that the ruling on the estate tax liability of the Marcos family is already "final and executory.”

Prior to the surfacing of the said document, President Rodrigo Duterte has also called out the revenue department for a certain estate tax that remains uncollected.

Read here: Duterte: We should ask the BIR why it has not yet collected the estate tax

Moreover, Pimentel pointed out in the resolution that the collection of the Marcoses’ estate tax liability could be a clear funding source for some government proposed subsidies, such as the Department of Labor and Employment’s (DOLE) proposed wage subsidy and the P200 cash aid to poor households in the country, amid the continuous increase in the prices of fuel products and other commodities.

In mid-March, the BIR confirmed sending a written demand to the Marcos family, dated December 2021, to pay their estate taxes liability. But Marcos daughter Sen. Imee said her family hasn’t received a copy of this letter.