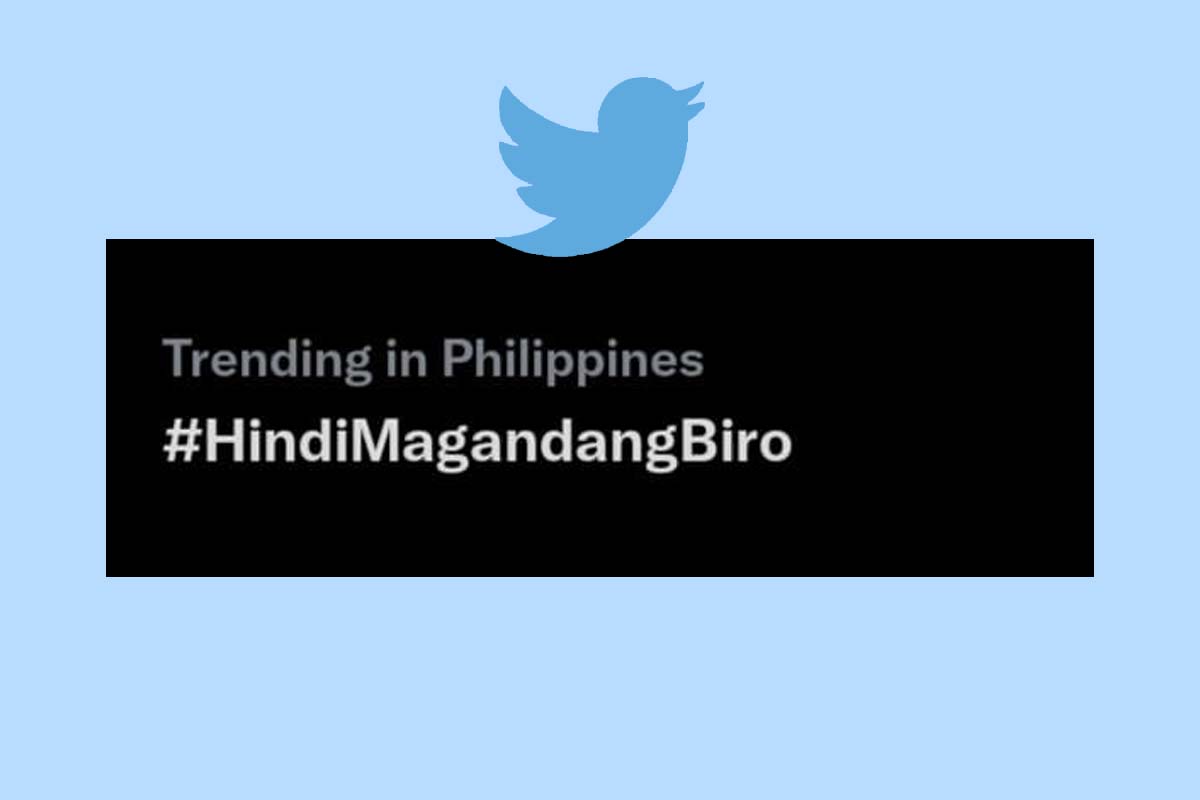 
You’ll see all kinds of things on social media.

On Twitter in particular, there are lots of wholesome and inspiring tweets from random users. For some time now, the site has also been an avenue for digital rallies and causes.

This week, a new hashtag emerged among the top trending topics.

Basically, #HindiMagandangBiro contains tweets about jokes we usually laugh at upon first hearing it, but are actually offensive.

“#HindiMagandangbiro ang pagppoint out sa mga insecuritiesng iba. They already know it, no need to say it out loud," @krstlrnt said.

“Robin Padilla running for a senate seat, and actually, expecting to win it”, this is according to Stephanie Louella on twitter. 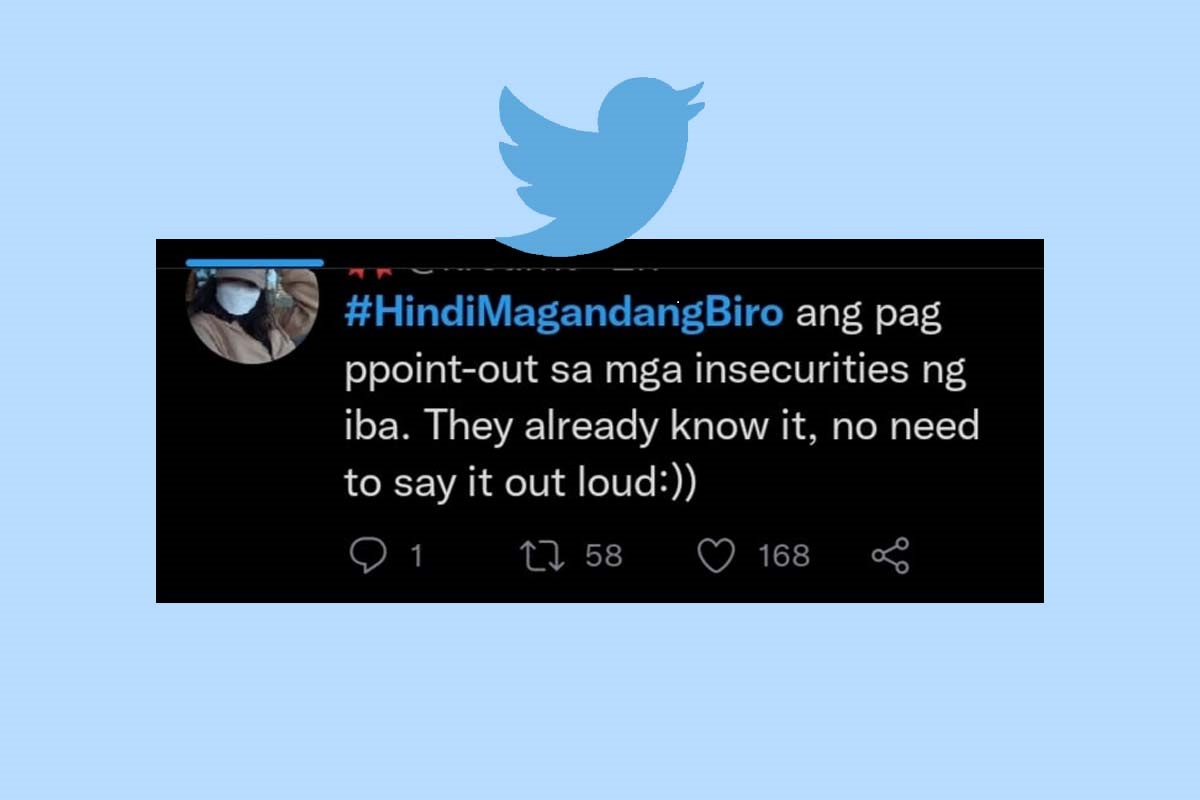 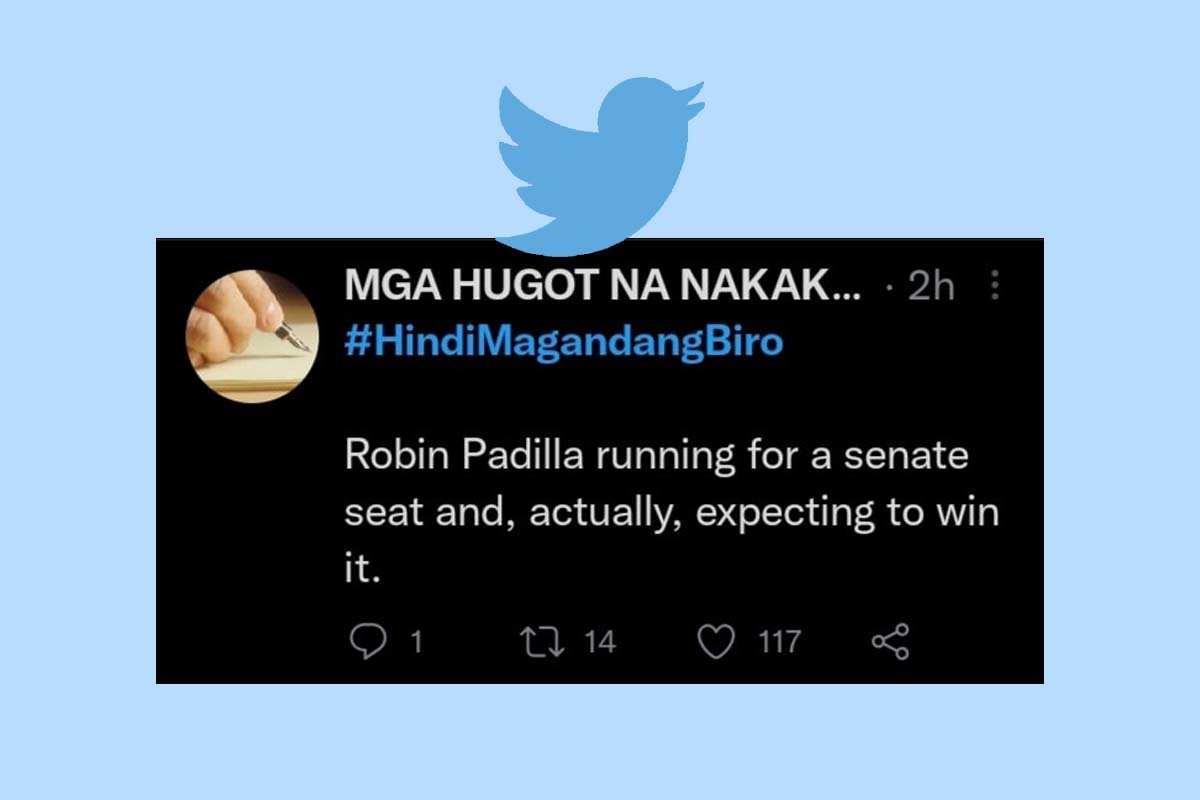 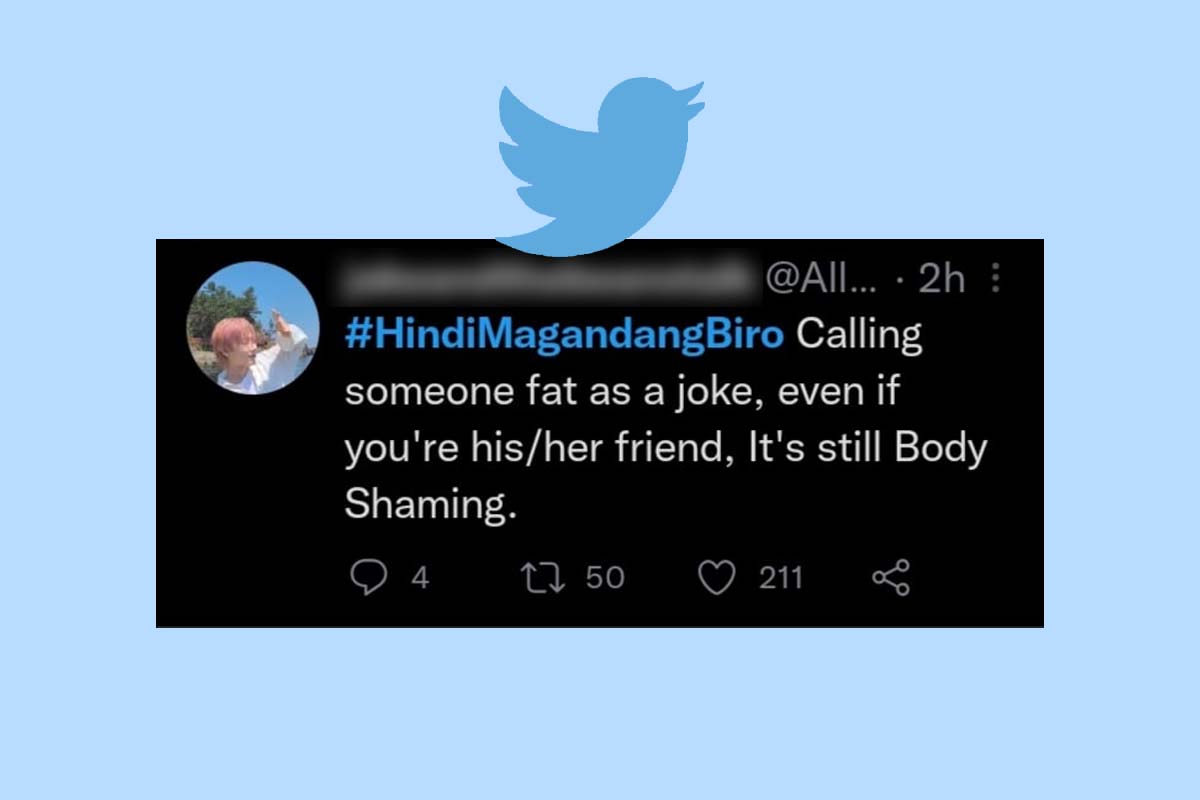