Duterte: We should ask the BIR why it has not yet collected the estate tax 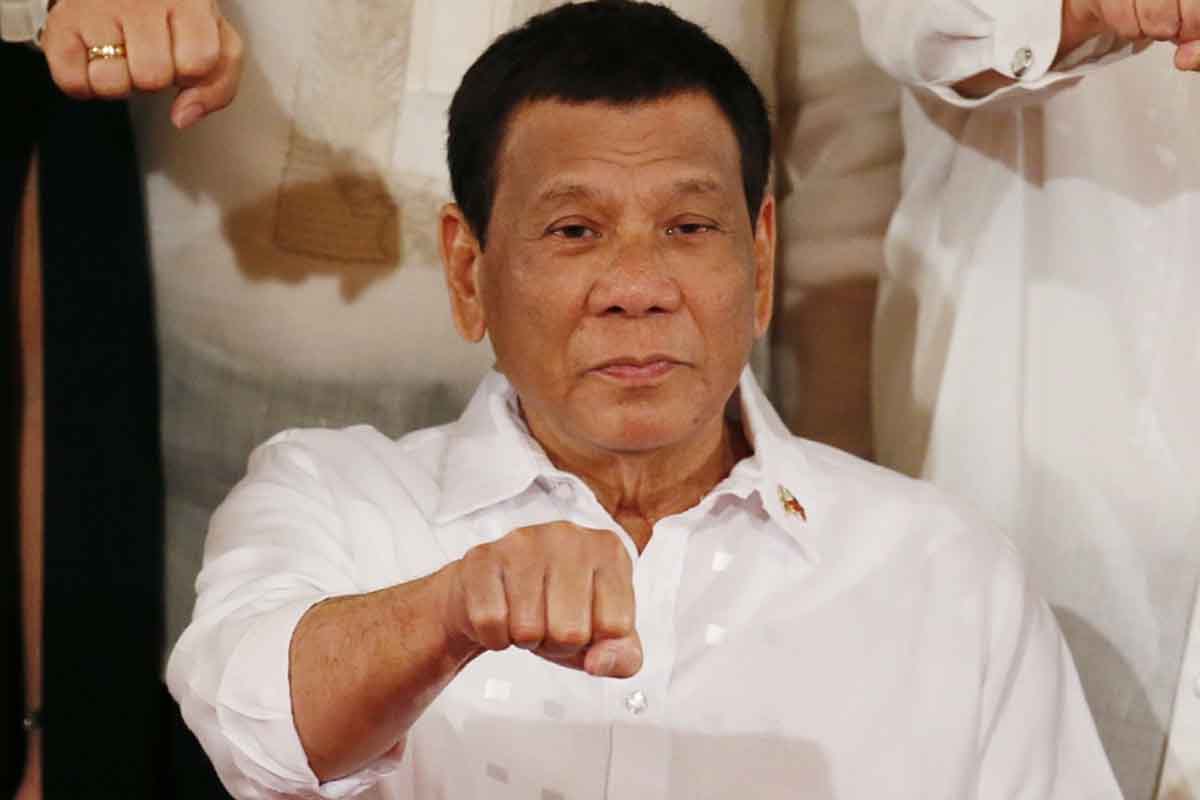 Duterte: We should ask the BIR why it has not yet collected the estate tax. Photo courtesy of Bullit Marquez/AP. | SAGISAG PH


Incumbent President Rodrigo Duterte in his Tuesday night address called out the Bureau of Internal Revenue (BIR) for a certain estate tax that remains uncollected.

While the president did not mention any names, the Marcos family’s allegedly unpaid P203 billion tax had made headlines recently.

Duterte’s statement came as he explained why he won’t suspend e-sabong, or online cockfighting operations.