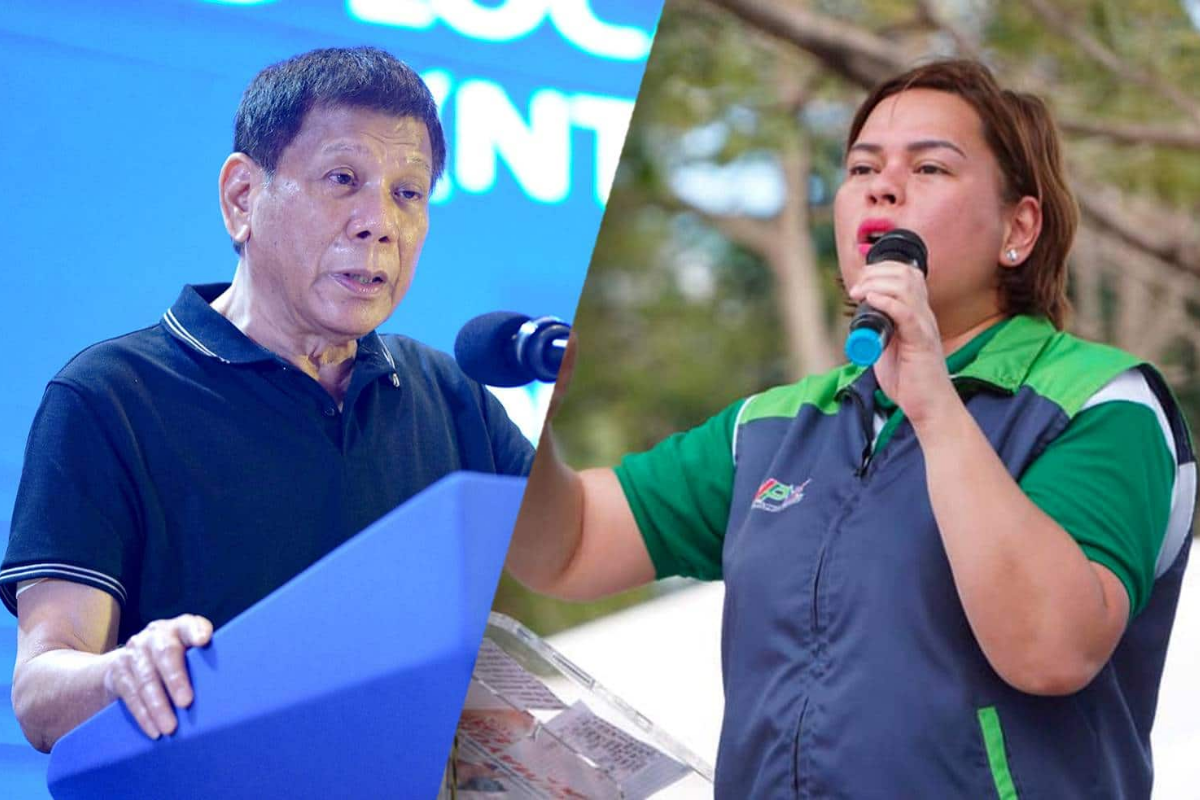 These are the words of presidential candidate Vice Presidnet Leni Robredo as she and her team held a campaign rally in Catarman Northern Samar. The rally ended with Robredo, raising hands with local officials of the province.

The VP has secured the endorsement of Edwin Ongchuan, the Northern Samar Governor.

Despite muddy grounds because of the downpour, Kakampinks still attended the Rayhak rally at the University of Eastern Philippines in Catarman. Rayhak is the Waray word for a happy assembly.

Robredo in her speech promised to help the province, which is usually unheard in national policy making. She addressed the crowd by likening the struggles of Samar residents.

The presidential bet also pledged to balance the power supply and telco signal in the province.