ICYMI, Syria has passed a law restricting freedom of speech 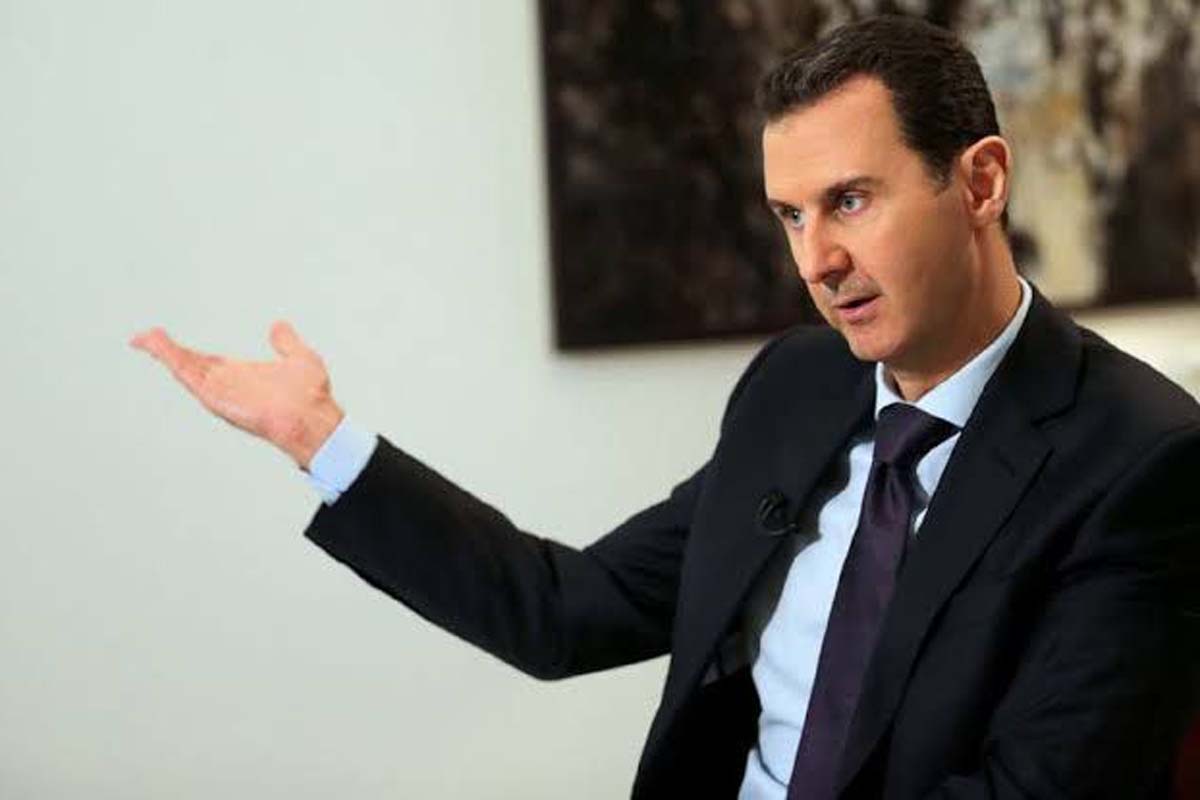 
On Monday, Syrian President Bashar al-Assad signed into law a bill that stipulates a six-month prison penalty for citizens who spread disinformation that harms the country's reputation.

Under the previous law, only Syrians living abroad might face punishment, most likely in their absence, for distributing false or exaggerated news that was judged harmful to the country.

Syrians at home, however, will face prison time under new legislation passed on Monday.

In a statement, the presidency said, "Every Syrian who deliberately publishes false or exaggerated news that harms the prestige of the state shall be penalized by imprisonment for at least six months."

The same sentence was imposed on any Syrian who "publicizes news that could help an enemy state's reputation," according to the president.

The statement did not say which countries were included in that category. According to the statement, the new law also mandates a one-year prison sentence for "any Syrian who, in writing or in speech, calls for the cession of Syrian territory."

For decades, Syrians have dreaded being prosecuted for criticizing the government, despite the fact that the constitution does not contain specific legislation prohibiting such comments.

The United Nations Human Rights Council stated last month that "people across the country lived in fear of being jailed for expressing their opinion, belonging to a dissenting political party, reporting for the media, or protecting human rights."

The new move comes after months of growing dissatisfaction with the country's spiraling economic problems. Approximately half a million people have been killed and millions have been displaced as a result of the violence, which began in 2011.

Syria's civil war broke out in 2011 as a result of violent repression of anti-government protesters. Food and gasoline price inflation as a result of Russia's invasion of Ukraine has increased the rising cost of living.