Covid-19 drug shown to be preventive and therapeutic 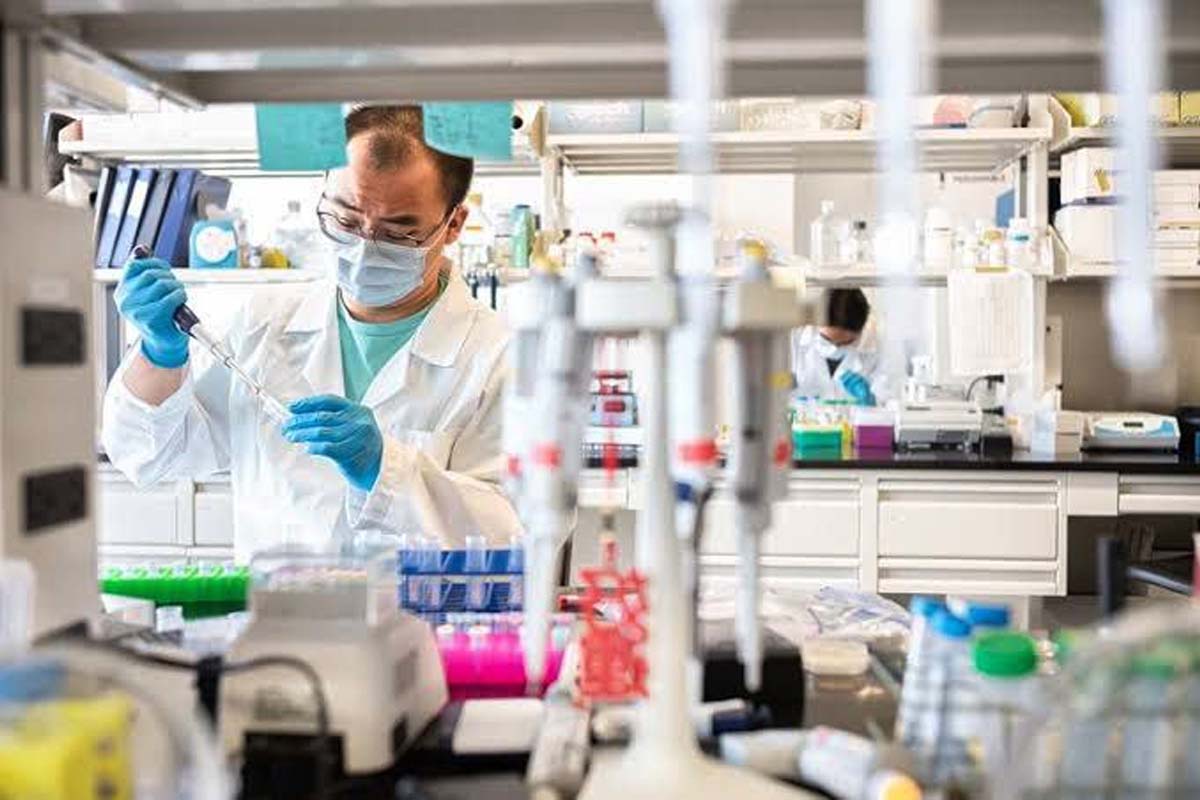 
According to a study in rats, an experimental nasal spray demonstrated the potential to both help prevent infection and cure Covid-19, even in some variants of the coronavirus.

The drug, called N-0385, was given to mice before they were infected. It blocked the virus from entering their cells.

It prevented the mice from becoming seriously severely ill when given up to 12 hours after infection, according to researchers at Cornell University in Ithaca, New York, who published their findings in Nature on Monday.

N-0385 is a tiny chemical that inhibits the TMPRSS2 enzyme. TMPRSS2 and the ACE2 protein on cell surfaces are used by some coronavirus variants, but not Omicron, to fuse themselves to the cell membrane and inject their genetic material inside.

N-0385, which would be administered in a few daily dosages, is "simpler and less expensive to mass produce than other forms of COVID-19 treatments, such as monoclonal antibodies," according to study leader Hector Aguilar-Carreno.

The drug was tested against the original version of the virus as well as the Delta variant, but not against Omicron in this study. EBVIA Therapeutics wants to employ N-0385 in combination with other treatments to lessen the likelihood of the virus developing mutations that make it resistant to treatment.

Giving N-0385 in combination with other antiviral drugs, if clinical trials show its safety and efficacy, could help lower the chance of changes that allow the virus to resist treatment, according to the research team.