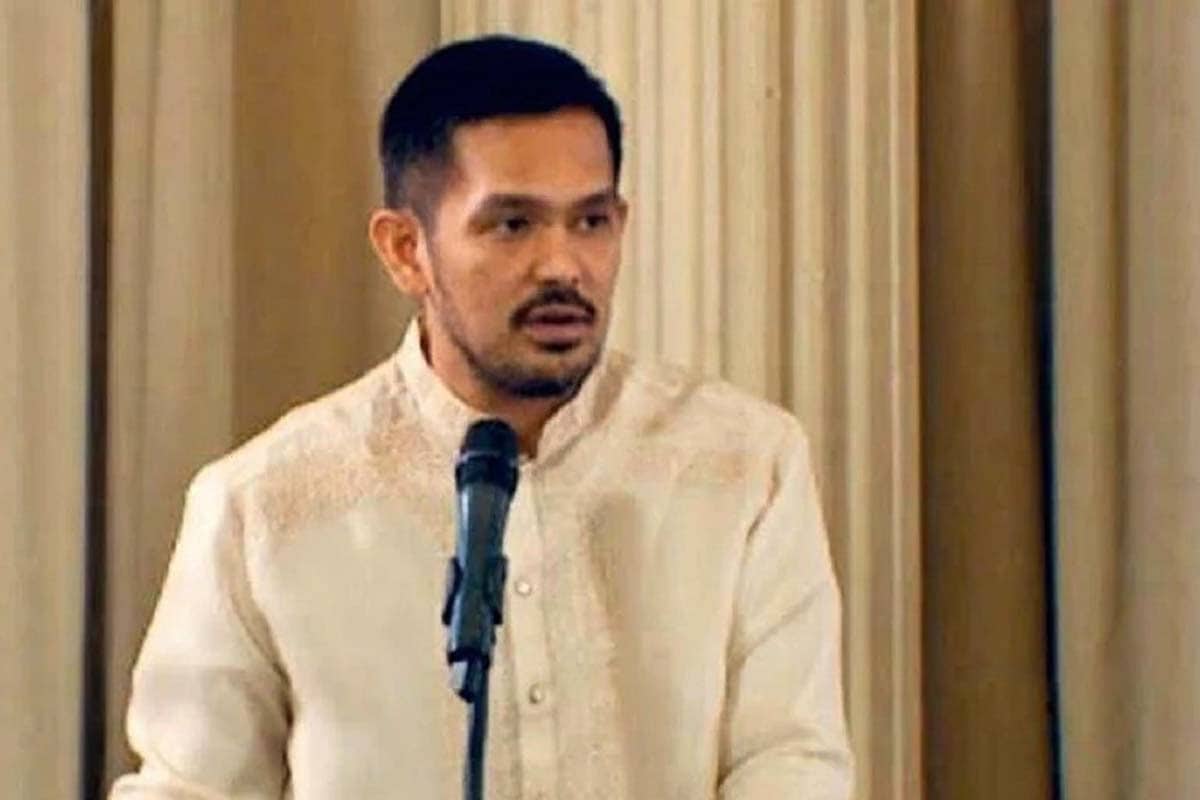 
Aspirant Senatorial Greco Belgica said in an interview that honesty is very important to him and this is the character that the future leader of the country must have.

He said President Rodrigo Duterte instructed him when they had time to talk.

“Sabi sa akin ni PRRD, ‘kapag mag-senador ka, dapat may CHARACTER…CHARACTER. Yung TIGAS… like the strength to say NO and just do what is right,” Belgica said.

President Duterte also said that loyalty is important for a leader and this is the reason why most of the people who have been with him since 2016 are still with him today.

According to Belgica, he wants to continue the programs started by the president.

Prior to the election, Belgica served as Chairman of the Presidential Anti-Corruption Commission (PACC) under the current administration.