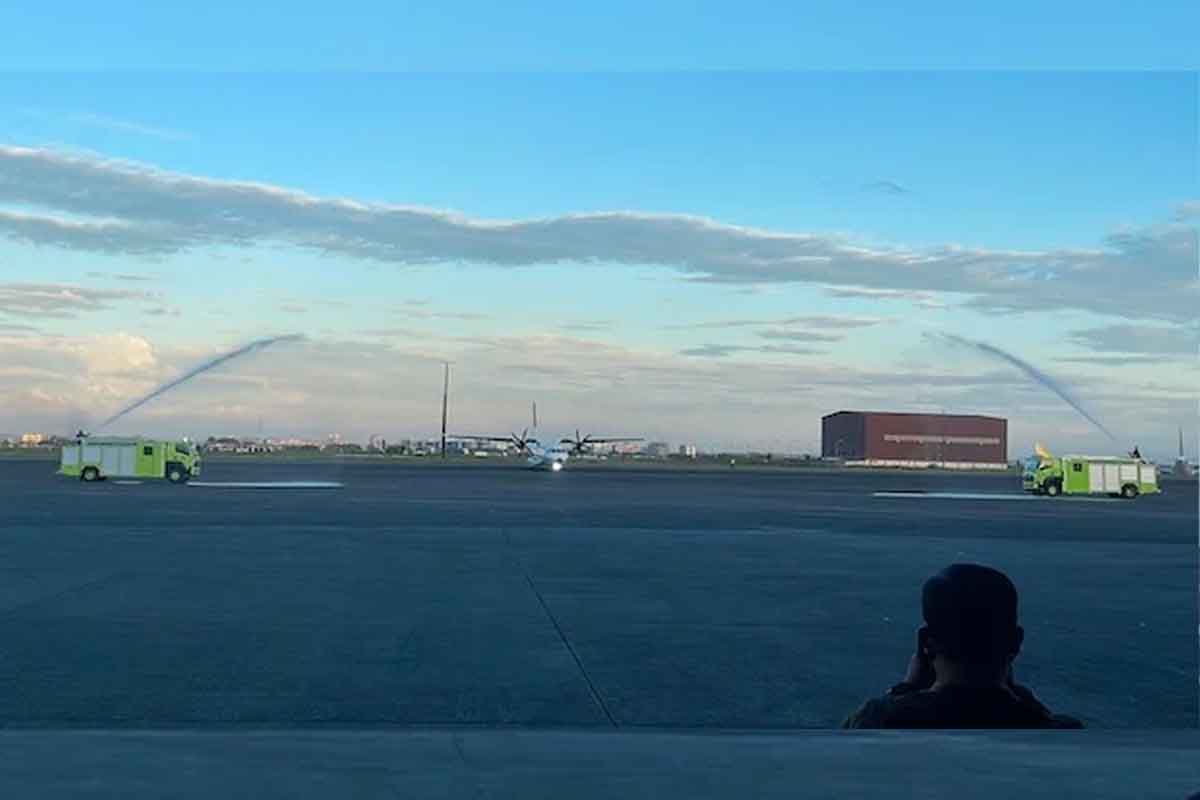 
The Philippine Air Force (PAF) received on Monday a new C-295 medium transport plane from Spain. The aircraft was welcomed with a water salute, a traditional ceremony.

According to PAF, the modern planes arrived at Clark Air Base in Mabalacat City, Pampanga around 5:00pm.

The new C-295 is the first of three C-295s purchased by the Philippines under the Government Procurement Reform Act's Medium Lift Aircraft Acquisition Project. The C-295s were purchased from Spain's Airbus Defense and Space.

"The 220th Airlift Wing of the Air Mobility Command will employ and operate the C-295 aircraft in the transportation of troops and equipment in different parts of the country," the PAF stated.