Comelec: Bet’s party still honored even if they resigned 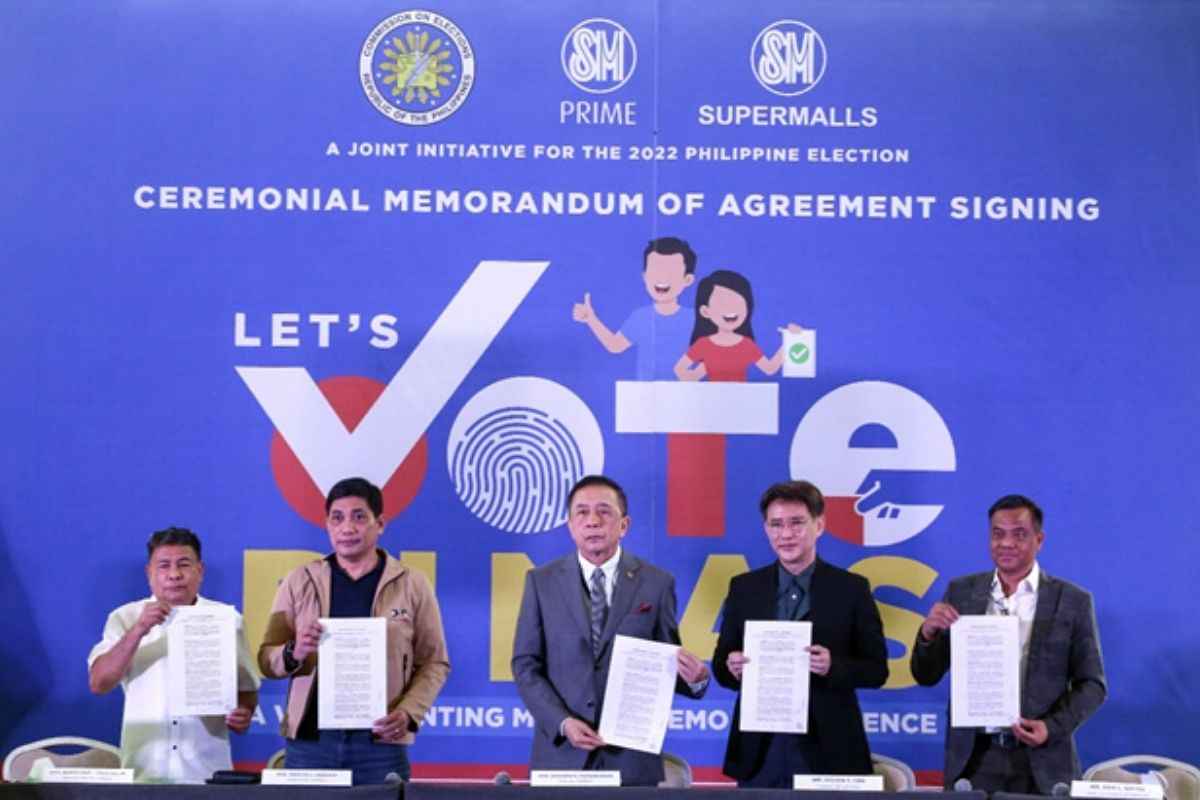 Bet’s party still honor even if they resigned according to COMELEC. Photo Courtesy of John Eric Mendoza I SAGISAG PH


Commission on Elections (Comelec) commissioner George Garcia reminded candidates that their certificate of nomination and acceptance (CONA) will stay even if affiliations changed after they filed their candidacy.

“Whatever is your party at the time of filing of the candidacy stays. Your CONA stays,” Garcia said in a press briefing in the Comelec session hall in Intramuros, Manila.

Garcia made this clarification after Panfilo “Ping” Lacson announced his resignation that will make him an independent candidate.

Lacson resigned from Partido Reporma as the party is supporting other presidential candidates.