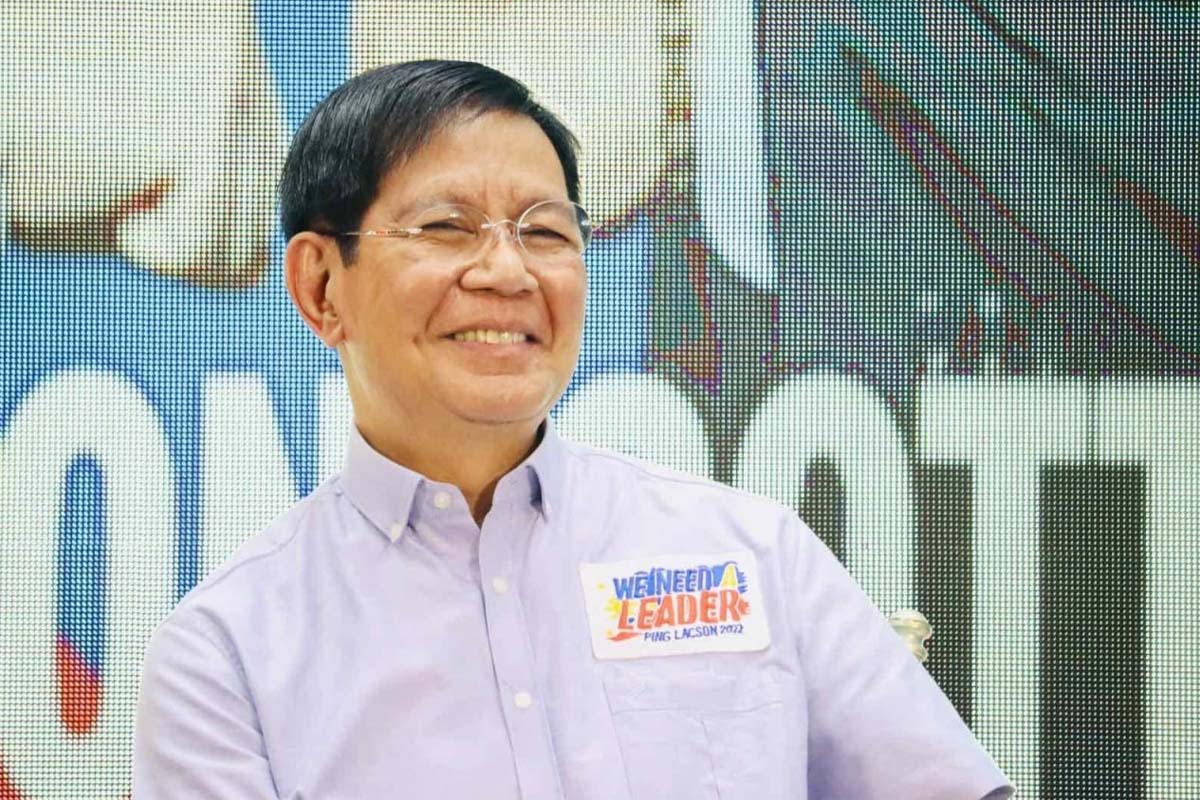 "I would like to make an announcement. Today, I officially announce my resignation as chairman and member of Partido ng Demokratikong Reporma, which effectively makes me an independent candidate," he said in a press conference.

Lacson served as the party’s chairman before his resignation. In July last year, he announced he will run for president in the 2022 polls under the party.

The country’s former top cop has been with the party since 2004, when he first sought the presidency.