DOH examines the benefits of a second booster shot 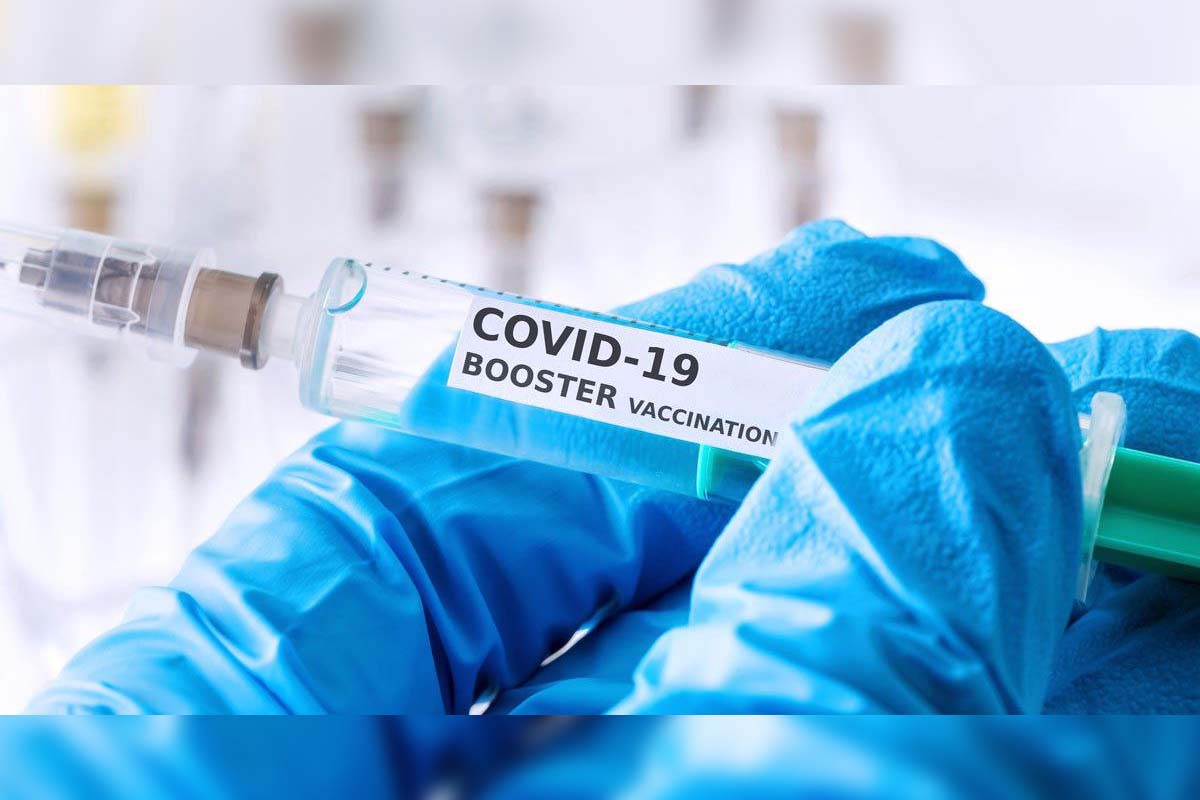 
The Vaccine Expert Panel (VEP) is just waiting for results from the study to see if the second booster shot is still effective in senior citizens and immunocompromised individuals.

The third dose, or booster shot, reduces the effect over time in persons with weaker immune systems and people who are less healthy as adults, according to VEP chairman microbiologist Dr. Nina Gloriani.

"We will examine the effect on the elderly who are immunocompromised and on the elderly with weak immune systems," Gloriani says, "therefore we will propose the fourth dose."

"It is clear based on data that a first booster dose will increase protection, particularly against variants of concern," she said. "That is why we need to study the data to see if a second booster should be recommended to the high-risk population."

In a press conference on Tuesday, Health Undersecretary Maria Rosario Vergeire said the DOH All-Experts Group was looking into the VEP recommendation for modifying the emergency usage authorization for the second booster shot.

Only four vaccines, Pfizer-BioNTech Comirnaty, Moderna Spikevax, AstraZeneca Vaxzevria, and Janssen, according to Gloriani, have enough data to be considered for use as a second booster dose.