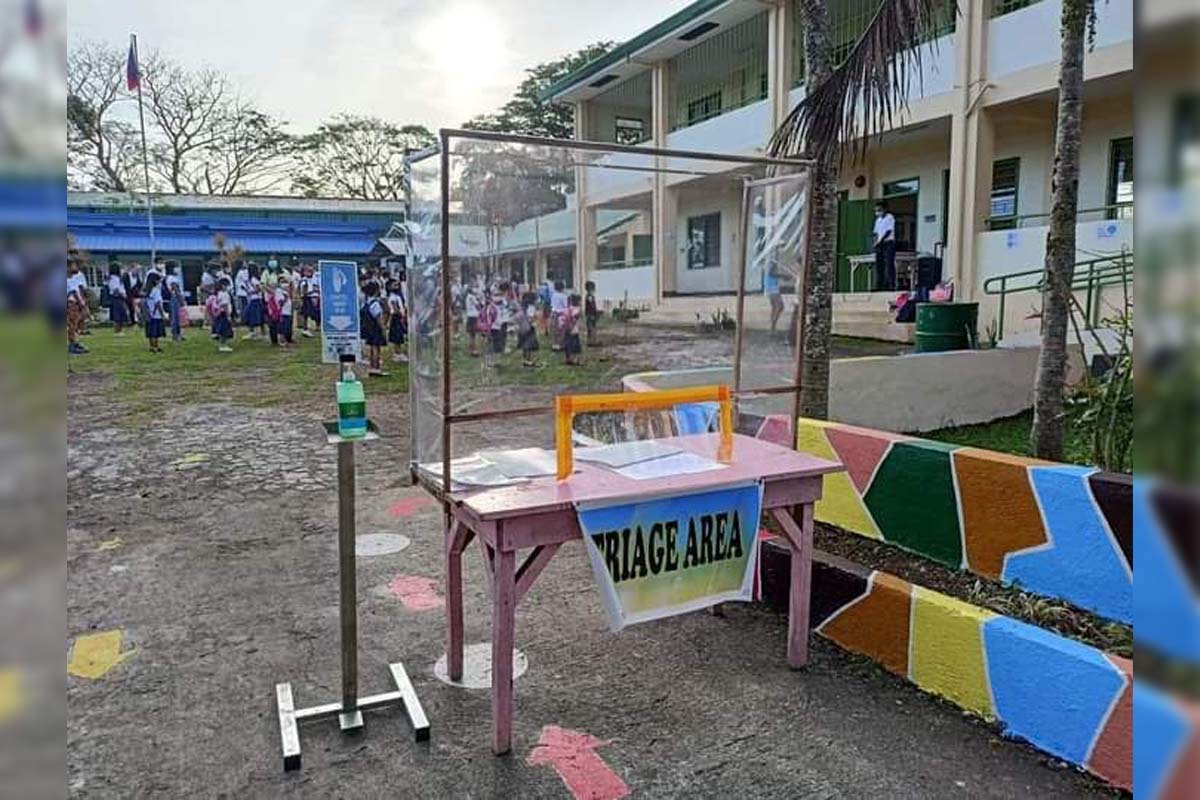 
Over 10,000 public and private schools have been approved to resume limited face-to-face classes, the Department of Education (DepEd) said Wednesday.

According to DepEd Assistant Secretary Malcoln Garma, as of March 22, a total of 10, 196 schools are implementing limited face-to-face classes. Of this number, 9,994 are public schools and 212 are private schools.

Assec. Garma added that a total of 14,396 public and private schools, with 2.6 million learners, have been nominated by the education department regional offices to resume limited in-person classes.

Only kindergarten, Grades 1–3, and senior high school students were allowed to participate in the experimental run of in-person classes prior to this.