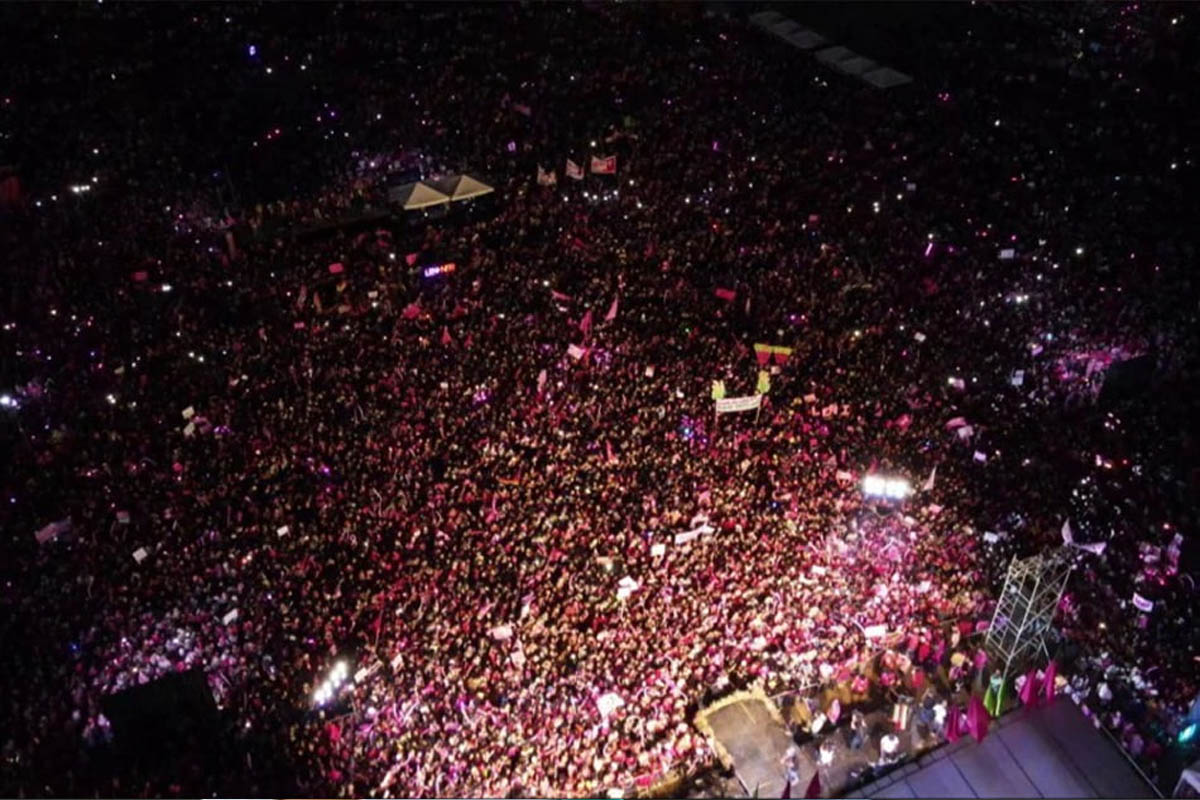 
Presidential aspirant Vice President Robredo admitted she was scared to campaign in Nueva Ecija after suffering a huge loss in 2016.

Robredo in her speech on Tuesday during her campaign rally in Cabanatuan City admitted that she was scared to campaign in Nueva Ecija after suffering from a huge loss in the 2016 election.

Robredo went on to say that after the elections, she did not focus on politics; instead, she started implementing livelihood projects, such as providing water pumps for a Badjao community in the province.