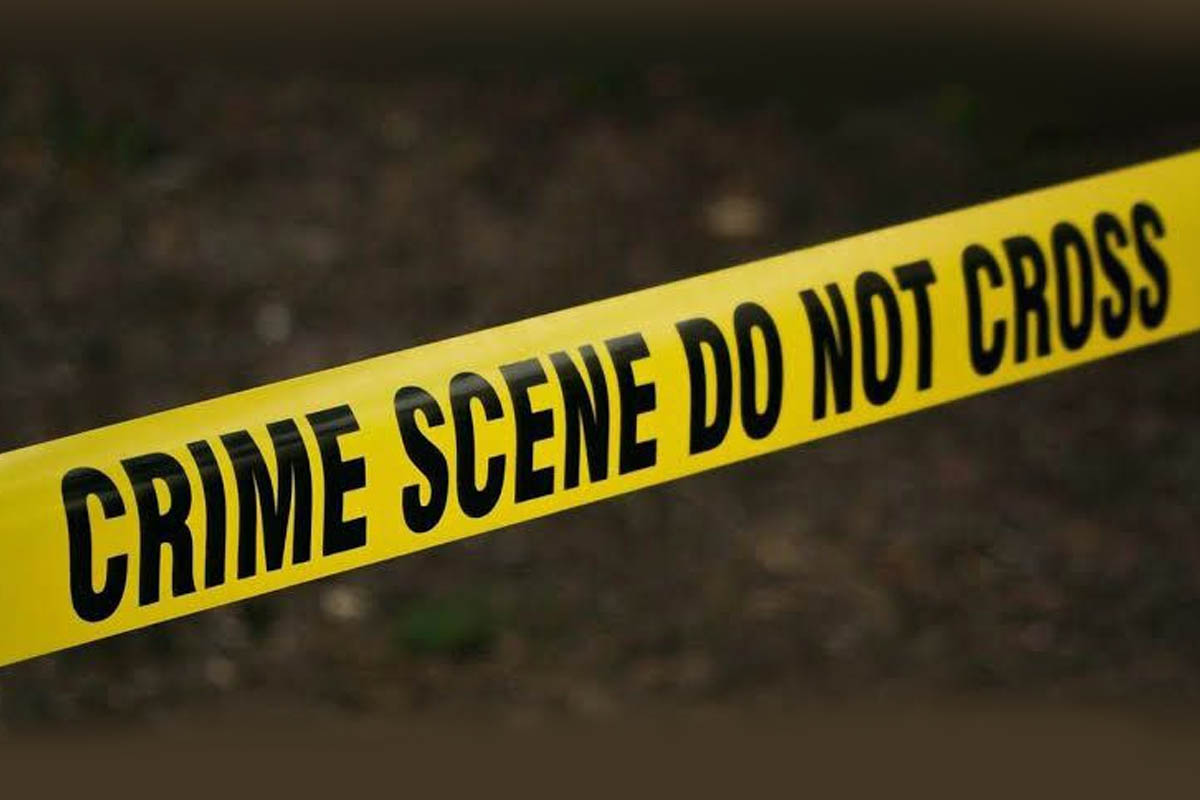 
A grade 12 student was reported killed due to hazing in Kalayaan, Laguna.

The victim, identified as Reymart "RR" Madrazoor", was an 18-years-old resident of Barangay Longus in the town.

Police said the incident was reported to them by the victim's grandmother, Elizabeth Rabutazo.

The victim was declared dead on arrival at Gen. Cailles Hospital in Pakil town due to severe bruises and burns on various parts of his body.

Accoridng to the initial investigation of the Kalayaan Municipal Police Station, the student undergoes initiation rites or hazing to join the Tau Gamma Phi Fraternity. Officers and members took the student to a mountainous part of Twin Falls.

It was there that the hazing took place.

Officers and members of the fraternity will be subject to investigation over the incident.