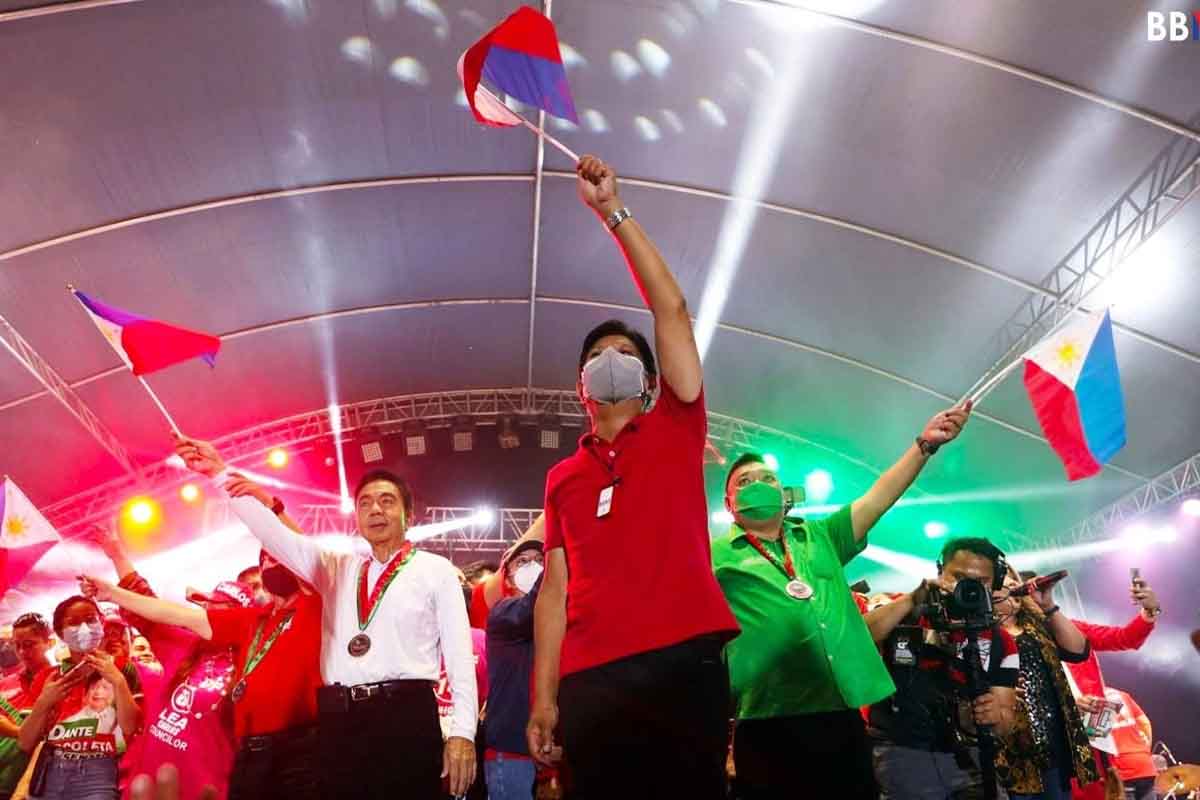 
PDP Laban is the current party of President Rodrigo Duterte.

“After careful and exhaustive deliberations, the National Executive Committee endorses the candidacy of Senator Ferdinand “Bongbong” Marcos Jr. for President of the Republic of the Philippines in the forthcoming 2022 national elections,” PDP Laban president Alfonso Cusi said in a resolution.

The ruling party previously said that they will support a candidate who would continue the programs started by the current administration.

“Senator Bongbong Marcos is the candidate whose platform is most aligned with the development program of President Rodrigo Duterte,” Cusi added. 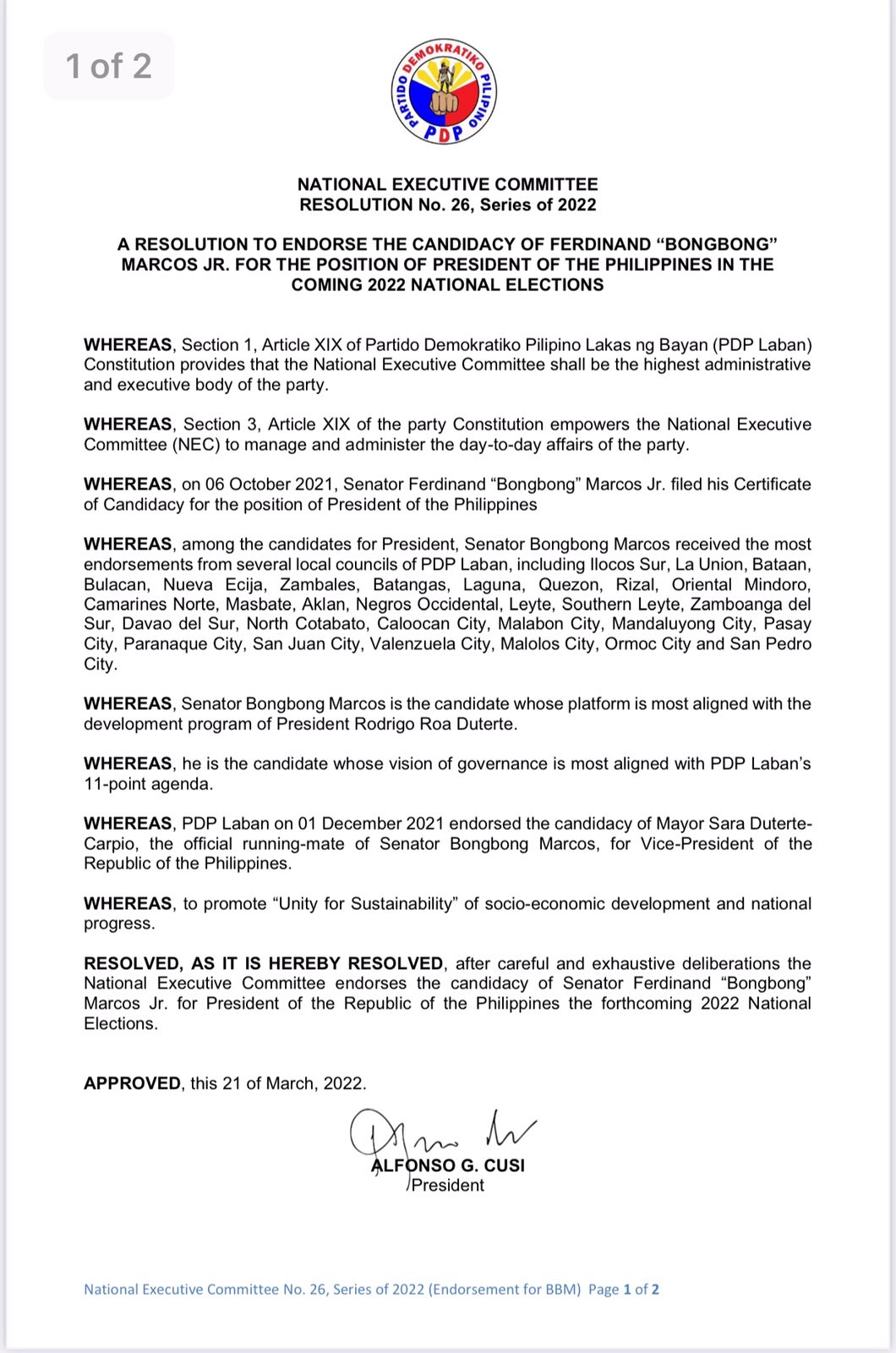 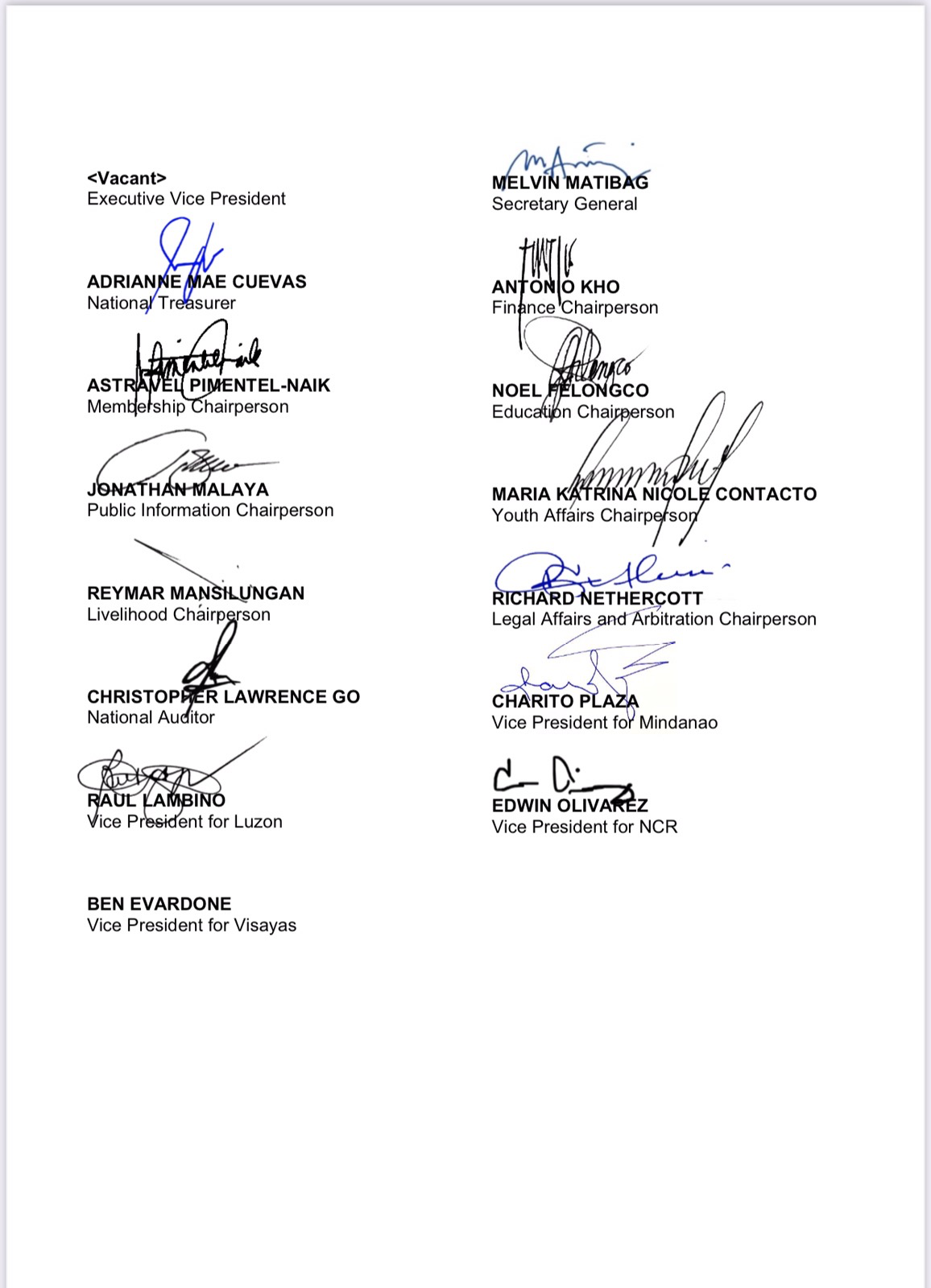