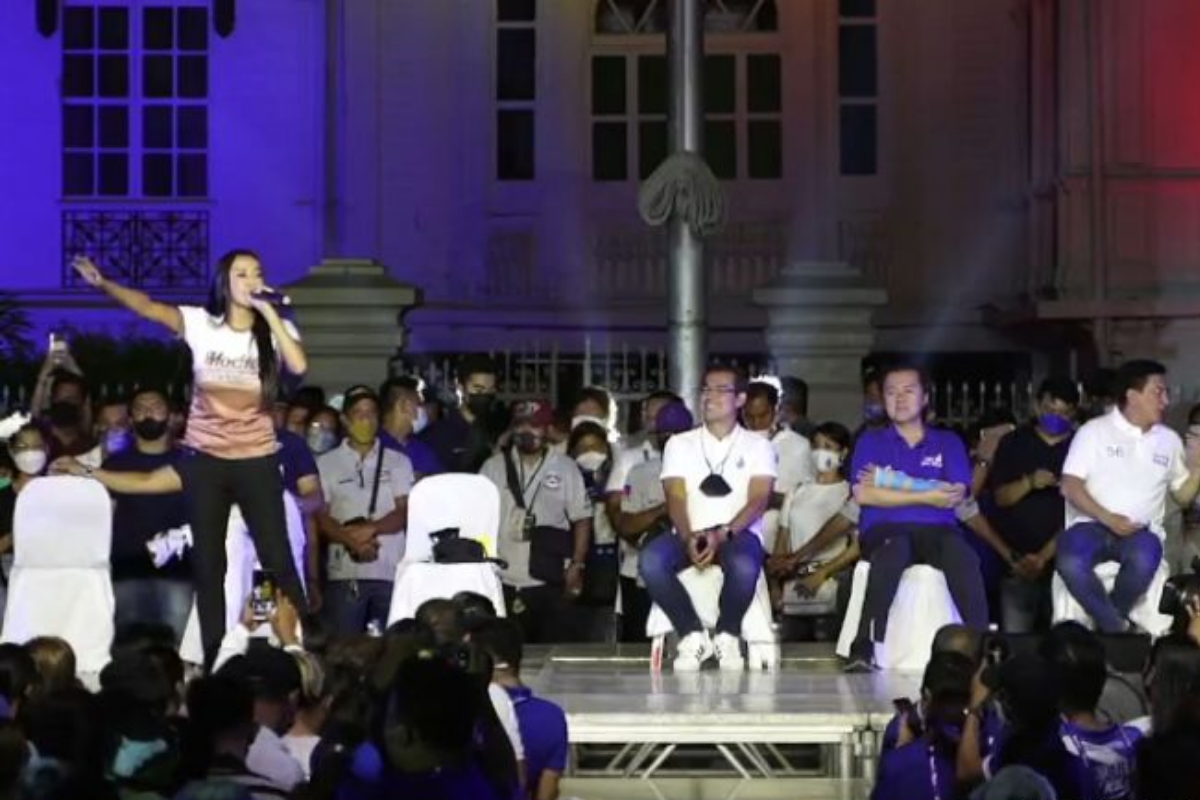 
DDS has a new definition.

“You know, that’s why I’m here now because I also did “Switch to Isko,” Uson told supporters of the mayor.

A long-time resident of Manila, Uson revealed she voted for Moreno when he ran for mayor.

Moreno in turn supported the new definition of the acronym DDS which means “Domagoso Diehard Supporters." In the past weeks, several Filipino supporters of the current president have expressed their support for the mayor's presidential bid.

Vivian Velez, another high profile “DDS,” created a coalition in support of the tandem of Moreno and Davao mayor Sara Duterte-Carpio. They are the group of volunteers who supported Duterte's candidacy in 2016 and are now vocal in their support of Moreno.